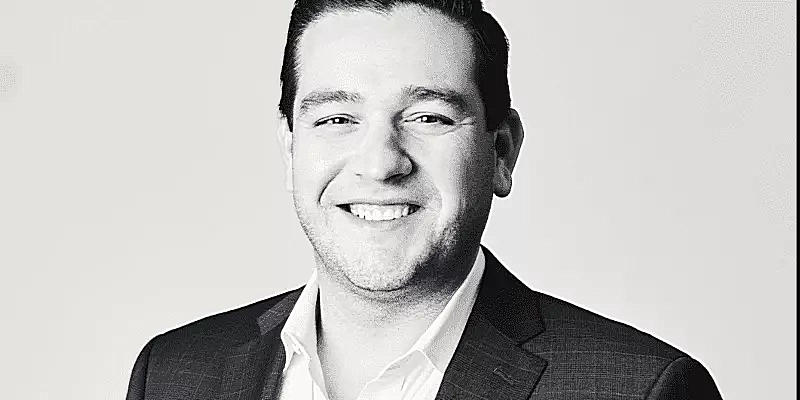 ‘Kevin is a fighter who will be a great partner and a strong advocate for the residents of Miami-Dade in Tallahassee.’

Cabrera’s campaign on Monday announced Perez’s endorsement, who in a statement said he is “proud to endorse” Cabrera.

“District 6 residents deserve bold, fresh leadership that will fight to tackle the problems that matter most — inflation and the cost of living, and housing affordability,” said Perez, who is on track to become Speaker in 2024. “Kevin is a fighter who will be a great partner and a strong advocate for the residents of Miami-Dade in Tallahassee.”

Cabrera, in turn, called Perez “a great advocate” for Miami.

“I look forward to working with him to find solutions to the challenges facing the residents of District 6, both at the local and state levels,” he said. “I want to thank him for his friendship and support.”

Perez joins several other high-profile members of the Florida GOP in backing Cabrera.

On May 6, former President Donald Trump threw his “Complete and Total” support behind Cabrera, who was Florida State Director for Trump and the Republican National Committee during the 2020 election. Cabrera’s work, which included the creation and guidance of a voter-contact program with more than 200 staffers, helped deliver the highest level of registered Republicans in Florida history, secured the state for Trump and paved the way for registered Republicans to outnumber Democrats for the first time in history.

Last week, U.S. Rep. María Elvira Salazar announced her endorsement of Cabrera, whom she described as “a proven leader” who boasts “all the necessary private sector experience to fight” for District 6 residents.

A senior vice president for the global public strategy firm Mercury, Cabrera filed for the Miami-Dade Commission race on April 26. He has previously served as an elected Councilman on a Miami-Dade land-use zoning board.

Now he’s running to succeed fellow Republican Rebeca Sosa, who must leave office this year due to voter-approved term limits, on the 13-member County Commission.

“As we continue campaigning across the district, I look forward to earning the support and vote of my fellow residents,” he said.

Cabrera faces four opponents in the technically nonpartisan Miami-Dade Commission contest: Republican entrepreneur Dariel Fernandez, who owns and operates a software development firm in Coral Gables; Coral Gables City Commissioner Jorge Fors Jr., who launched his campaign this month with an endorsement from Sosa; architect Orlando Lamas, who switched from campaigning for the Florida House to a county bid in March; and Democratic Miami Springs Councilman Victor Vázquez, a lifelong educator and Air Force veteran who filed to run May 10.