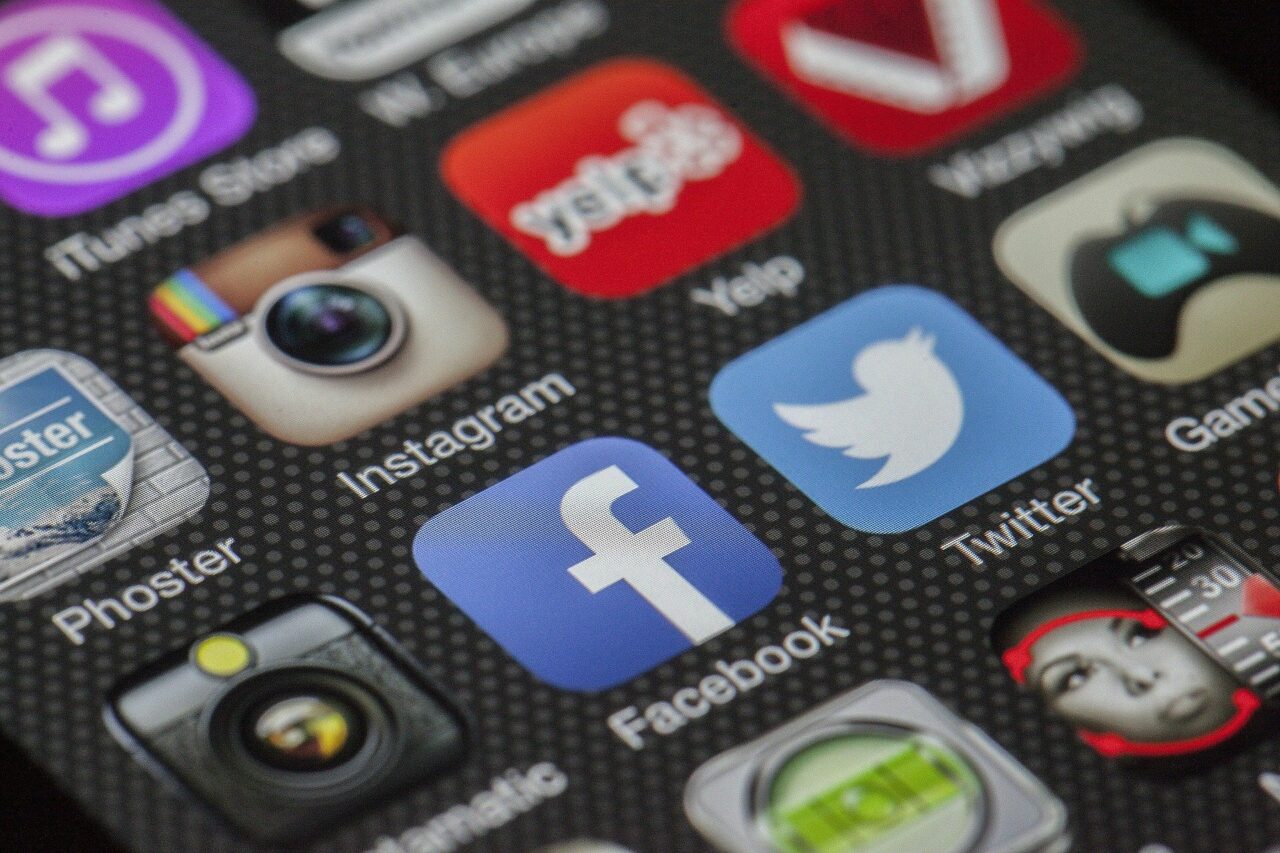 Twitter didn’t kick Donald Trump off its site because he is conservative. Twitter booted the ex-President because Trump is a serial liar who incited an insurrection in hopes of overturning an election he lost.

Trump is a con man impersonating a conservative, and he rose to power on a platform of deception that damaged the nation.

Let’s keep that central fact in mind as we review the decision Monday by a federal appeals court that unanimously upheld the right of social media companies to moderate content on their platforms.

It’s another smackdown of a law championed by Gov. Ron DeSantis to punish big tech companies for “censoring” conservatives. A lower court ruled the law unconstitutional, setting the stage for Monday’s decision.

Judge Kevin Newsom from the 11th U.S. Circuit Court of Appeals had none of Florida’s junk argument. He laid it out while writing for the three-judge panel.

“Not in their wildest dreams could anyone in the Founding generation have imagined Facebook, Twitter, YouTube, or TikTok. But ‘whatever the challenges of applying the Constitution to ever-advancing technology, the basic principles of freedom of speech and the press, like the First Amendment’s command, do not vary when a new and different medium for communication appears,'” Newsom wrote, quoting from a 2011 decision on this issue.

Conservatives get a lot of mileage playing the victim on matters like this. But it follows that if the demon-possessed big-tech companies persecute them so much, how come they control so many state Legislatures, including all three branches in Florida?

What Trump did, and dozens more “conservative” charlatans mimicked, was lie through his teeth about everything. Twitter gave him a global microphone to push the lie of a stolen 2020 election.

That, in turn, led to the insurrection of Jan. 6, and people died.

Shame on DeSantis for lacking the integrity to call out Trump’s garbage.

And while we’re at it, what was Attorney General Ashley Moody reading before she took to Twitter to praise the decision?

“We are pleased the court recognized the state’s authority to rein in social media companies and upheld major portions of Florida’s law leading the way in doing so,” she wrote. “We will continue to vigorously defend Florida’s authority to demand accountability from Big Tech.”

Huh? Does Florida’s top legal eagle live in an alternate universe? The state won on a few minor points, but the decision scalded DeSantis on the big ones. That is especially true about banning candidates from the platforms.

Translation: If Trump, DeSantis, or anyone else wants to create their platform, they can say whatever they want. But if they use Twitter, Facebook or any other site, there are rules.

The argument supporters make for the Florida law is that they should be able to lie with no consequences. That has been their game plan, and it’s a gross contortion of the First Amendment.

It’s one thing to get your facts mixed up and put out bad information, but quite another to embark on deception deliberately.

It’s not censorship to stop stuff like that. Instead, it’s a public service.