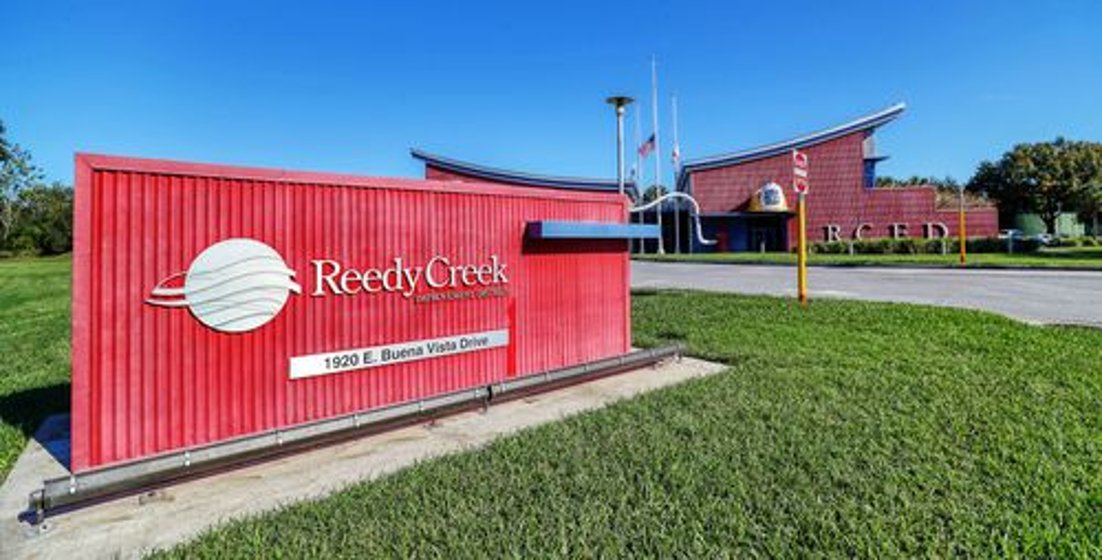 Can the Governor preserve the Disney magic without any costs?

As the former City Manager of Kissimmee and a member of the Reedy Creek Pollution Control Board, I was surprised by Gov. Ron DeSantis and the Legislature when they enacted a law in April to dissolve the Reedy Creek Improvement District (RCID).

Was this action by the state good public policy or a drastic act to punish a corporate citizen for speaking out?

This question remains up for debate. But one thing is clear: DeSantis has said the state of Florida will assume RCID’s role and that taxpayers won’t see any impact.

Now that the dust has begun to settle, it’s worthwhile to begin looking at the implications of the decision because the clock is already ticking. The new law is set to take effect June 1, 2023, 12 short months from now.

For Disney, Reedy Creek gives it predictability as well as the ability to set higher standards than the typical taxpayer is willing to pay for. It’s important to Disney to “set the stage” for an extraordinary guest experience. To do this, they must ensure world-class attractions that require unique urban design and construction that in turn require unique and expensive plan review and inspections. They must have pristine environments including water quality.

RCID has its own laboratory and environmental services that sample water quality daily. The district maintains more data on the Reedy Creek water column than any other government agency maintains on any water body in Florida and has done so since the ’70s. As the No. 1 tourist destination in the world, Disney needs discreet but effective security and fire/rescue protection. Due to the nature of their properties, they need expensive fire equipment and specialized firefighters.

More importantly, Disney guests have come to expect more from Disney. I am not sure we citizens of Central Florida want Reedy dissolved because many of our local businesses depend on Disney’s guests. They are not only guests at Disney World, but also guests visiting Florida.

What will the assumption of these services cost taxpayers? Under state law, the dissolution of a district requires the underlying governments to assume the burden. But the Governor has said the state will take over RCID. Will the current RCID elected officials serve out their terms or be replaced by gubernatorial appointment? What about the two cities within RCID — Bay Lake and Lake Buena Vista? How will these cities and their elected officials be handled? How will the many interlocal agreements between RCID and the adjoining counties be handled?

The Governor maintains the state, rather than any local government, will take control of the district. This implies the laws regarding the dissolution of districts will not apply in the case of Reedy Creek. It also implies that some form of the district may survive.

State and Local Governments and their taxpayers must now find a home for $163 million in general government expenditure and billions in debt by June 2023 and, importantly, the state or local government must find the resources and talent to continue the outstanding levels of service provided by RCID — at little or no additional costs to the taxpayers of Florida and no negative impact on tourism.

Can the Governor preserve the Disney magic without any costs?

Sam Ackley is the Managing Director of ACHeck21 at Payroc, which provides digital financial transaction processing programs. He is a former Kissimmee City Manager and served on the Reedy Creek Pollution Control Board (Disney World).