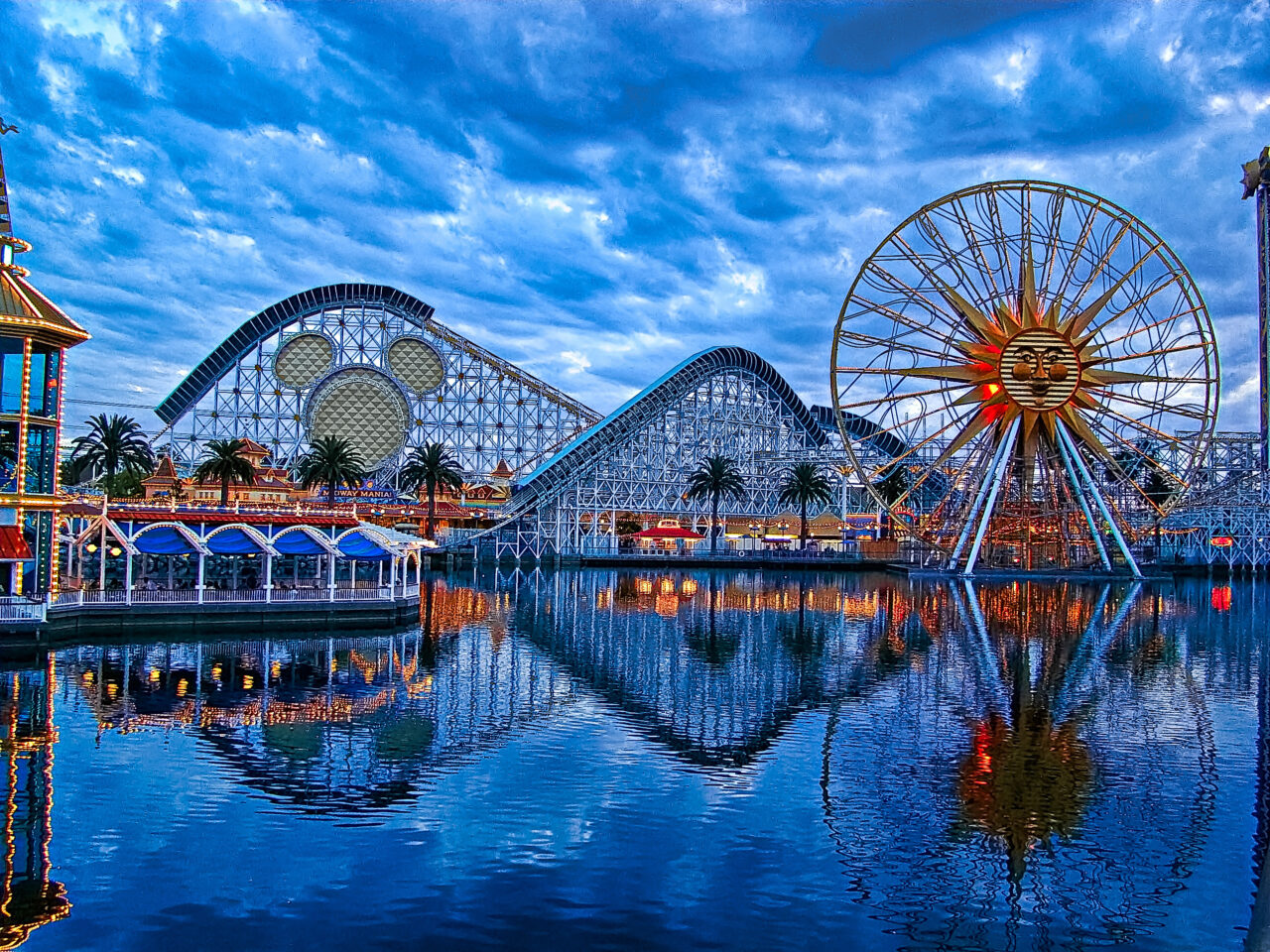 When the sun goes down, the night fires up.

Orlando’s theme parks are back in a big way this summer.

Disney World, Universal Orlando and SeaWorld are all playing host to special events to draw in visitors as the theme park capital of the world feels more like it did pre-pandemic.

“We all talked about what’s life going to be like after COVID. Are people going to be afraid to do things or are they going to be excited to do things that are live and together?” said Comcast’s chief financial officer Mike Cavanagh during Tuesday’s J.P. Morgan Global Technology, Media and Communications Conference. “I think the jury’s in: We’re better together unless it means going into the office, I guess.”

From fireworks to concerts, the theme parks are offering summer entertainment which is helping fuel the tourism industry’s recovery.

“Memorial Day weekend is expected to be a strong kickoff to the summer travel season, AAA has named Orlando as the top destination for Memorial Day weekend and our data shows that advance hotel bookings are pacing at 97% of 2019 levels,” said Visit Orlando President Casandra Matej in a statement.

Matej said so far, Orlando’s advanced hotel bookings for both June and July are pacing ahead of pre-pandemic levels.

Rising gas prices and inflation aren’t deterring travelers from booking — at least not yet, Matej said.

“According to recent traveler sentiment research, while travelers may have concerns about high gas prices and overall costs rising due to inflation, there is enough pent-up demand and a desire to travel that it is not impacting travel habits yet,” she said in a statement.

The Eat to the Beat series, which is included with the price of theme park admission, features a slate of nostalgic acts that have had some big hits that you probably remember (and can even hum along).

The concerts are paired with Epcot’s popular International Food and Wine Festival.

“The Epcot International Food & Wine Festival runs July 14 through Nov. 19, giving you plenty of time to taste your way around the world with an irresistible selection of gourmet plates and refreshing beverages at more than 25 Global Marketplaces located throughout the park,” Disney said on its parks blog. “That’s nearly 130 days to feast on heartwarming dishes inspired by campfire-cooked summertime favorites at Flavors from Fire, dig into South American cuisine and culture at Brazil, or snack on crispy yucca fries at The Fry Basket.”

Universal Orlando is hosting “Music After Dark” where visitors get exclusive late-night access to the park and can see Maroon 5 perform in an intimate concert at Universal Studios. “Music After Dark is a multiday event celebrating Maroon 5. Guests will attend an intimate Maroon 5 concert unlike anything the band has performed before, and also experience Universal Orlando Resort like a rock star with private events, after-dark park access, and complimentary food and beverages,” the event’s website said.

A show-night pass to see Maroon 5 play on Aug. 26 is advertised at $495; additional packages that include a two-night hotel stay and access for the full weekend’s events Aug. 25-27 are available starting at $995 and up.

And at SeaWorld Orlando, the Electric Ocean nighttime event, which is included in theme park admission, is also back. The show, featuring music, fireworks, and a fountain spectacular runs on select nights from May 27 through Sept. 5.

“When the sun goes down, the night fires up at SeaWorld’s Electric Ocean. Stay late all summer to immerse yourself in exotic worlds of light and music and experience your favorite SeaWorld attractions in a whole new way,” the park said on its website.