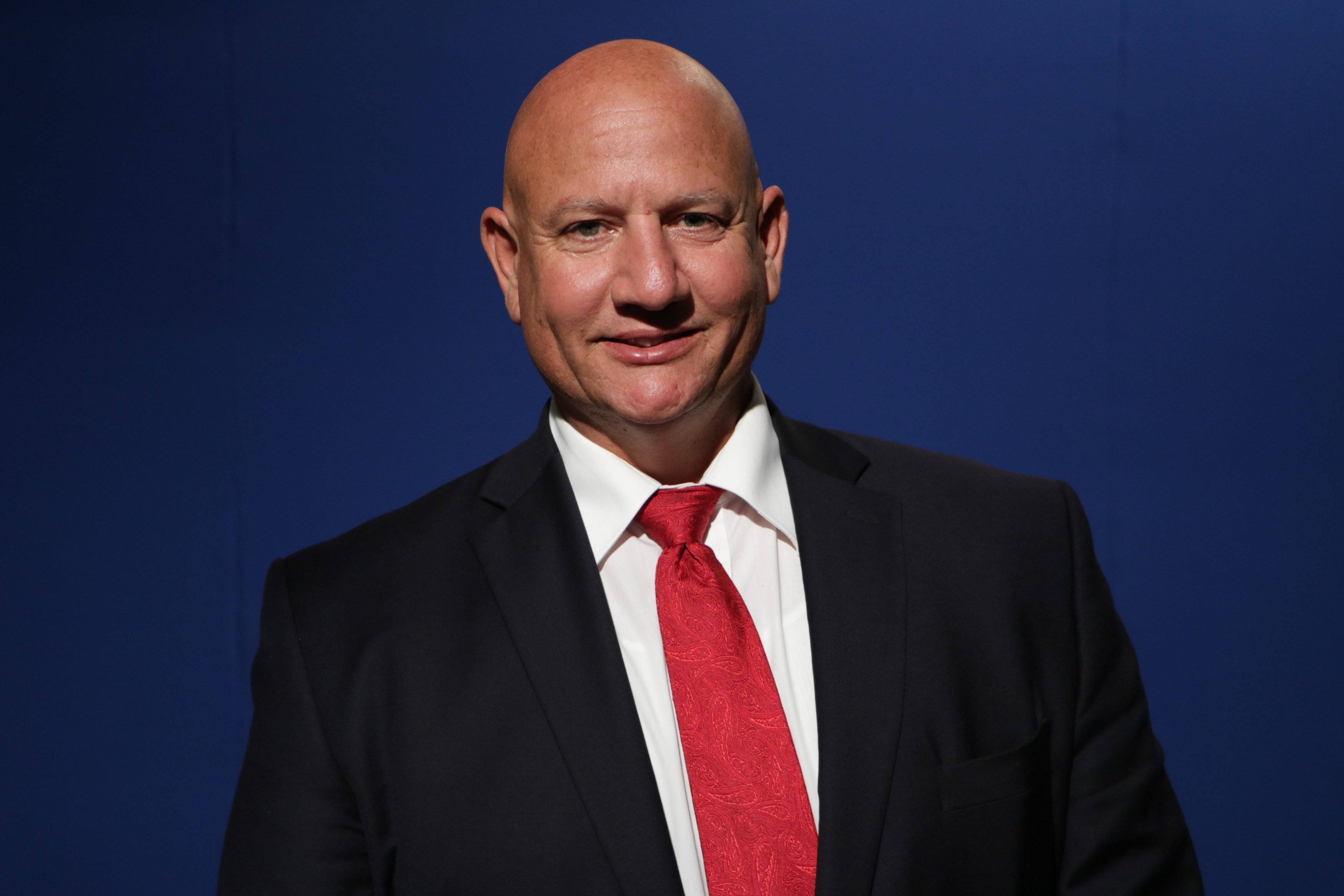 DeSantis could have the first say, but voters will decide a long-term replacement this fall.

In the three days since Jackson died after suffering long-term complications from COVID-19, the Governor’s Office isn’t immediately aware of applicants who have filed to succeed Jackson. However, the portal is open for candidates who could fill the seat until voters elect a new Commissioner in the coming months.

Jackson’s death Saturday morning was “a huge loss for the community, and our hearts are with his family,” DeSantis press secretary Christina Pushaw told Florida Politics.

Jackson’s seat representing District 2, a nonpartisan seat, wasn’t to be on the ballot until the 2024 cycle. However, voters this year will have an opportunity to elect someone to serve the remainder of his term. The seat will then return to the normal election schedule and appear on the ballot in 2024.

“I am deeply saddened to learn of Commissioner Jackson’s passing,” Leon County Supervisor of Elections Mark Earley said in a news release. “Commissioner Jackson was a dedicated public servant who lived his life in service to his community.”

DeSantis’ appointee will serve until the week after the Nov. 8 General Election, at which point the election winner will take office. However, Florida Statutes don’t mandate a timeline for the Governor to appoint a successor, and the Governor could leave the seat vacant.

DeSantis has taken anywhere between three weeks to four months to fill similar vacancies in the past, Pushaw noted.

“Everyone he’s picked for County Commission vacancies, it’s people he’s evaluated on their merits and thought would be a good fit for the county,” Pushaw said.

Still, there’s a real possibility DeSantis won’t choose someone to fill the seat, instead waiting for voters to decide.

DeSantis also has been asked to fill the vacancy left by former Brevard County Commissioner Bryan Lober. However, Florida Today reported last month that Brevard County Republican Rep. Randy Fine and former House Speaker Steve Crisafulli, of Merritt Island, suggested residents should not be surprised if the Governor holds off on an appointment.

The Governor’s Office has a webpage with information on how to apply to be appointed by DeSantis. People who instead wish to run for the seat this fall can qualify for office and appear on the ballot by submitting paperwork with the Leon County Elections Office by noon on June 17.

nextJimbo Jackson, Leon Commissioner and longtime school principal, remembered as a friend to the community