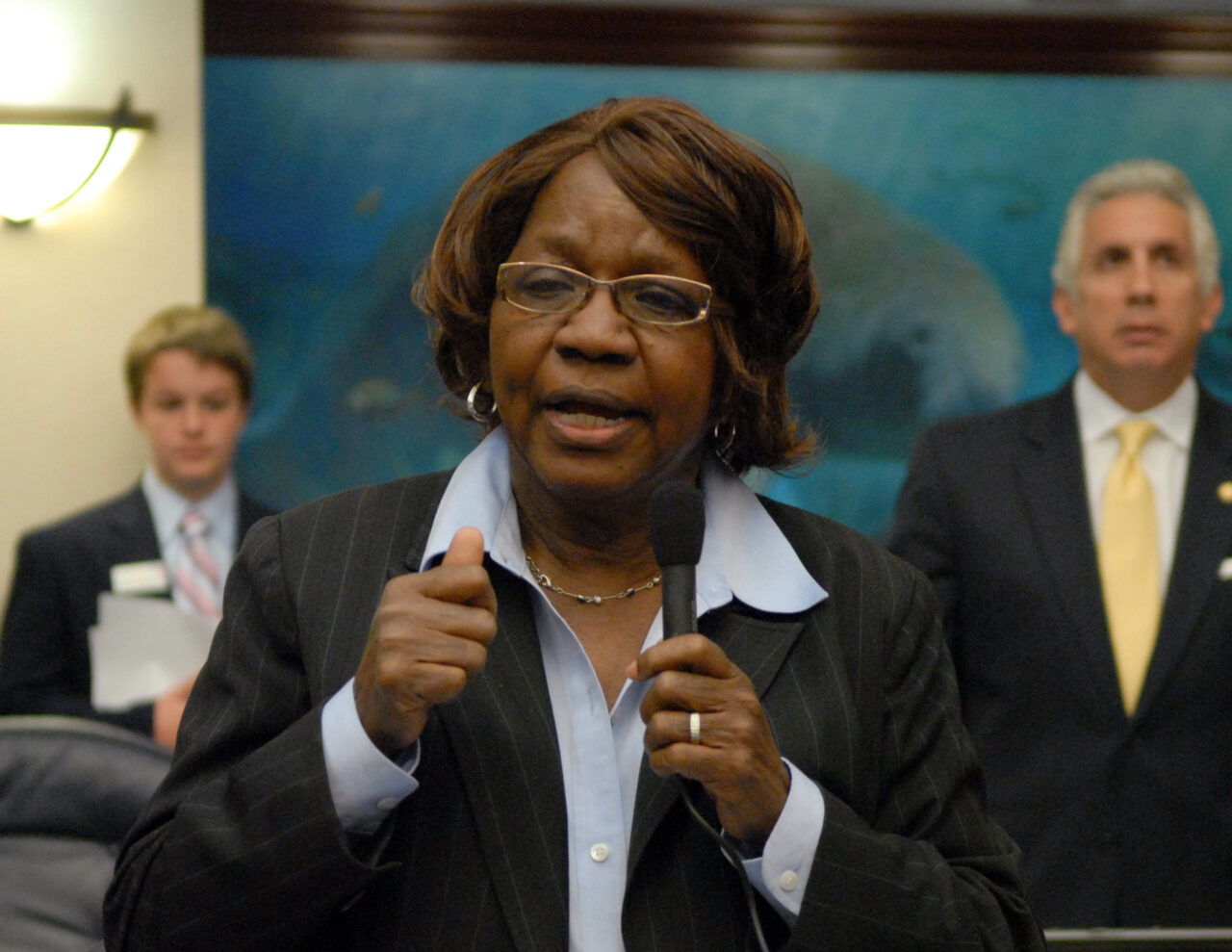 Reed became known as a fierce advocate for education, children and mothers during her life.

Former state Rep. Reed became known as a fierce advocate for education, children and mothers during her life.

Reed, herself a mother of five, was a champion for improving Black maternal health and access to quality, affordable education during her time in the House. She served the Tampa Bay area from 2006 until 2014, representing House Districts 59 and 61.

During her time in the House, she served on a variety of committees including the Education Committee, Higher Education Appropriations Committee and the Workforce Policy Committee, among others.

“Reed will be remembered as a dedicated advocate for her neighbors and the citizens of Florida,” the memorandum states.

Reed’s interest in public service was sparked after joining the Parent Teacher Association while her children were in school, leading her to the Hillsborough County Council PTA/PTSA and the Florida State PTA. From there, she was inspired to complete her own high school diploma by attending night and weekend classes, eventually earning an associate’s degree from Hillsborough Community College and bachelor’s degree from National Louis University.

After the news of her passing, local elected officials who knew Reed came out in droves to reflect on her work and the impact she left on the lives of Floridians.

U.S. Rep. Kathy Castor said Reed “exemplified the best of public service.” She highlighted Reed’s tenure in the House, including passing legislation that prohibits the use of restraints on incarcerated women in labor, delivery and recovery, which passed both the House and Senate with bipartisan support.

Reed is survived by her husband, James.

nextSunburn — The morning read of what’s hot in Florida politics — 6.1.22