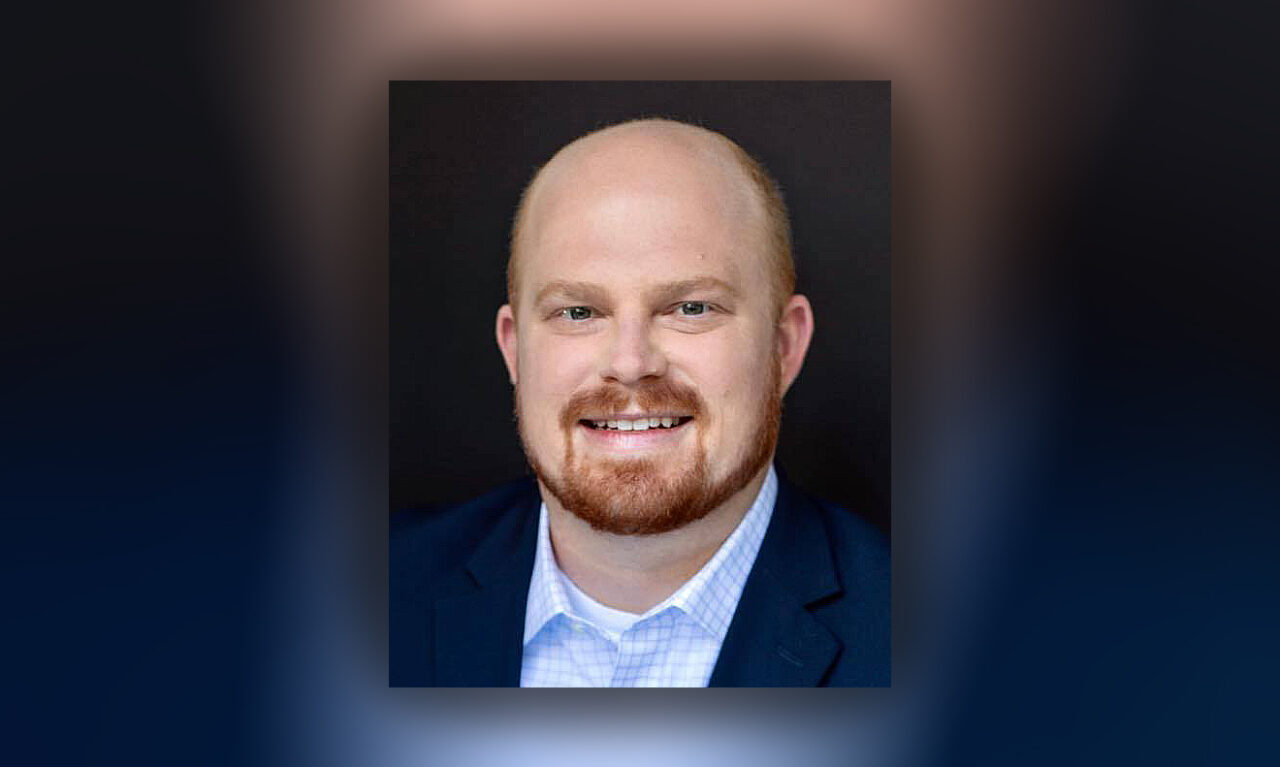 Payne is the first openly gay Mayor of Treasure Island.

Payne, the first openly gay Mayor of Treasure Island, told Florida Politics that he plans to sign the proclamation on June 1, and will read it into record at next Commission meeting on June 7.

Payne said that the proclamation came about after several residents reached out to him suggesting the idea.

“I just had a couple constituents reach out to me who are part of the LGBTQ community and wanted us to kind of follow the lead of some of our other communities around this area: St. Pete, Tampa, other bigger cities,” Payne said.

Although Treasure Island doesn’t have any events planned for Pride, the proclamation will encourage residents to participate in St. Pete Pride Fest, Payne said. St. Pete Pride is Florida’s largest Pride celebration, and this year will mark the celebration’s 20th anniversary.

“I think it’s awesome that we are in such close proximity to one of the largest Pride parades in the country,” Payne said. “Rather than duplicating efforts this year, I think that’s probably a good start to issue the proclamation, encourage people to participate this year and then I’m hopeful maybe next year we can kind of build on the momentum.”

As a Republican, Payne hopes the GOP will try harder to bridge the gap with the LGBTQ community, he said. He told Florida Politics that while he supports Gov. Ron DeSantis — endorsing him for 2022 — he thinks recent legislation that bans instruction on LGBTQ matters could be harmful to LGBTQ families.

“It has been a tough position for me to be in, being a Republican and openly gay,” Payne said. “That’s definitely part of the motivation that’s more apparent than ever — that we need to just spread the awareness and I think I’m in a unique position there to kind of bring my party around for the fact that not everybody that is part of our community is trying to indoctrinate children.”

The measure (HB 1557), dubbed the “Don’t Say Gay” bill by critics, would ban classroom “instruction on sexual orientation or gender identity” for students in kindergarten through third grade, or “in a manner that is not age-appropriate or developmentally appropriate for students in accordance with state standards” for older students. While Payne agrees with prohibiting inappropriate content for children, he thinks the measure goes too far.

“There’s this impression that there are teachers out there that are trying to convince kids that they should become gay or change their gender or something, and I just don’t feel like that’s really happening all that widespread,” he said. “I think it’s a certain level of fear-mongering, that we’re trying to feed the far-right base to kind of get energized about that.”

Payne emphasized he would like to have a family one day. The recently engaged Mayor hopes that his children can read books that include families that resemble theirs.

“In reality, if there’s a lot of people like myself … I just want to have a family and be able to have my kids go to school and not be afraid to talk about having two dads,” he said. “I don’t think it would be inappropriate to have a book that shows a kid with two dads or two moms.”

He does, however, see a shift in LGBTQ acceptance in younger Republicans. When he came out, Payne said, his friends in young Republican circles showed support and encouragement.

“As Republicans, I think a core value of ours is kind of small government. So I don’t think that the government should be telling me who I can marry or what I can teach my kids,” he said. “I think there’s a little bit of a divide there, but it’s just an education process to try to teach people that it’s OK. Just let people be who they are.”