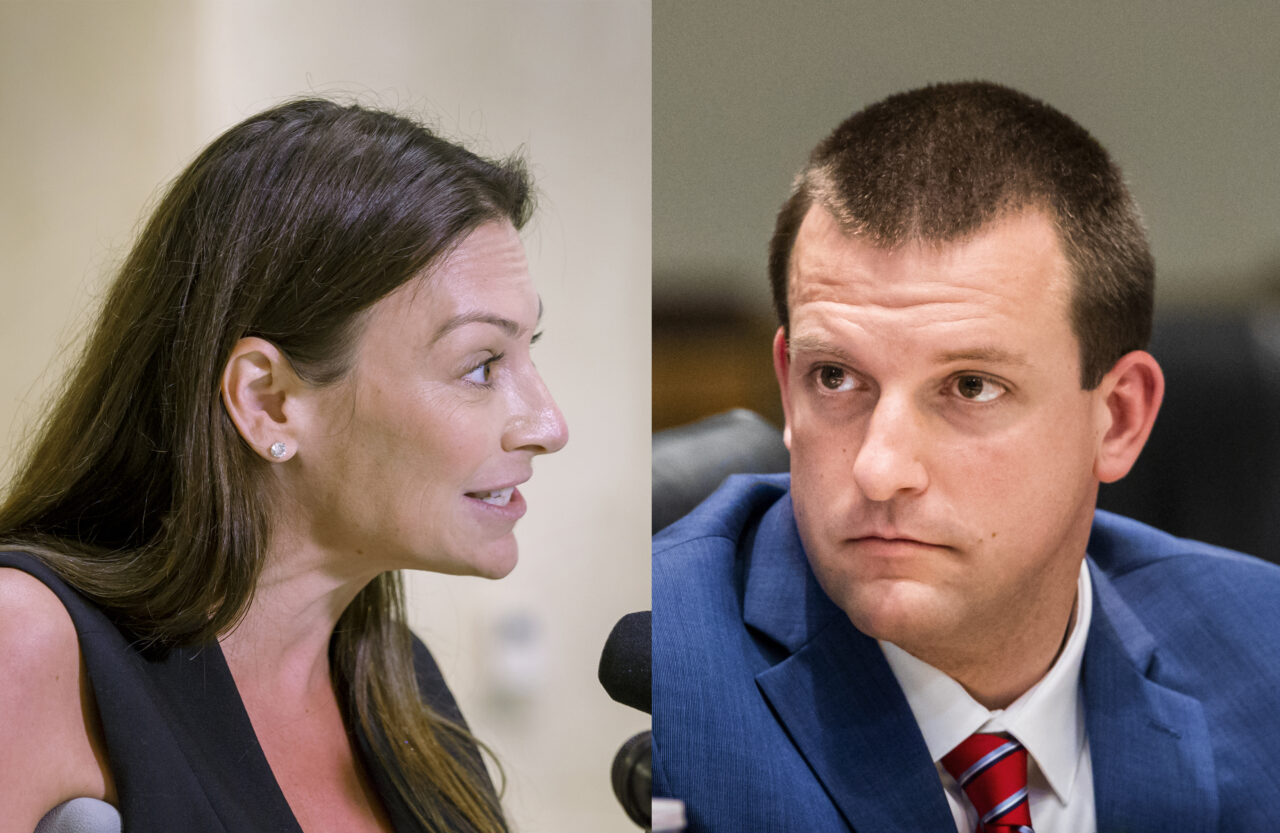 The state lawmaker said the Agriculture Commissioner used pandemic as a pretext to limit access.

“I want to reiterate that you can be confident that concealed weapon licenses are being issued by my office in a timely manner with the required background checks being conducted,” Fried wrote.

“Confidence is lacking, however, in our state’s ability to protect Floridians from gun violence. Given Florida’s own tragedies at Parkland and Pulse, and the more recent mass shootings in Uvalde and Buffalo, the need for commonsense action to address gun violence that impacts our communities every day is long overdue.”

Fried issued a letter to Beltran and posted it on social media after the Republican publicly accused Fried of overstepping. In an interview where he advocated passage of constitutional carry, or the right to carry a firearm without obtaining a state permit, he said Fried’s actions warranted such a change in the law.

He told Bay News 9 that Fried “refused to issue such permits on a wide variety of pretexts, everything from COVID to computer problems.”

Fried notably announced in March 2020 at the peak of the pandemic that her office would delay some permit processing because offices could not process fingerprints, a required step in approving new licenses.

But Fried said her office has processed a record number of applications for concealed weapon permits and has issued more than any administration in Florida history. Last year, her office handled 360,000 applications, issuing 309,917 new licenses in the 2020-21 fiscal year. She also said wait times have dropped to 10 days for clean applications and 12 days for anyone with a criminal history.

Beltran wrote on social media that he appreciated the letter, but argued Fried still had the response to gun violence wrong.

“Unfortunately, I must decline your invitation to infringe the Second Amendment,” he tweeted. “Recent tragedies underscore the need to allow law abiding citizens to protect themselves rather than trusting bureaucrats. I will oppose your unconstitutional agenda.”

Beltran announced earlier this year he will run for re-election in House District 70. He had also been considered a potential contender in a crowded field for the open Florida’s 15th Congressional District race.

previousJacksonville Bold for 6.1.22: Get moving

nextRon DeSantis pulls even with Donald Trump in 2024 prediction market