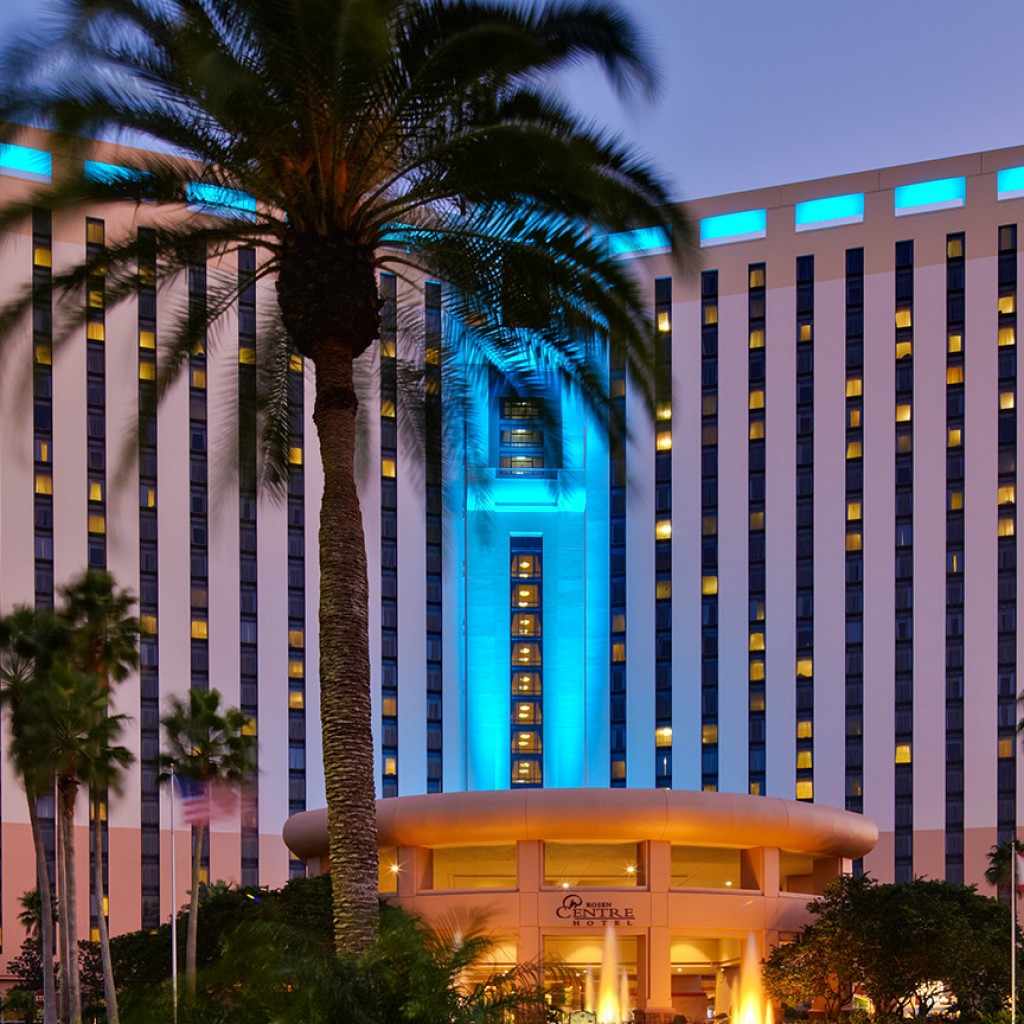 'We need to adjust the rates or we're going to have a lower occupancy.'

Florida’s hotels may have pushed their room rates high enough that demand has begun to soften, VISIT FLORIDA’s board was warned Thursday.

The supply-and-demand dynamic that’s fundamental to pricing economics may have overextended the price. Demand for rooms has begun softening. Hoteliers may have to start adjusting their prices back downward, VISIT FLORIDA staff and board members suggested.

Those cautions came even as the board of directors for Florida’s tourism and hospitality marketing agency celebrated news that the first quarter of 2022 showed robust tourism growth, compared with 2021.

Florida saw record domestic travel visitation during the first three months of this year, a trend that has continued for several quarters. And Florida also grabbed a record share of the nation’s market, VISIT FLORIDA Dana Young told the board.

Foreign visitation still is down, due to COVID-19 international travel restrictions, but is rebounding also, thanks in large part to Latin American tourists. Canadian visitation also is rising again.

And Young expressed confidence in the agency now that the Legislature has given it a five-year authorization.

“Florida is in the strongest position it has ever been in,” Young said.

Yet that declaration was tempered Thursday by a presentation on hotel room rate and hotel occupancy trends. It showed what appear to be signs that room rate sticker shock is easing Florida’s hotel room demand in every market except Orlando’s.

Inflation in gas prices and airfares are factors as well, but there seemed to be the strongest correlation between rising room rates and declining demand, said Jacob Pewitt Yancey, VISIT FLORIDA’s director of consumer insights and analytics.

“At least compared with 2021, in nearly every market in the state, room demand is down,” he said.

“But Orlando now is so up compared to what it was that it’s keeping the statewide numbers positive. What I think we’re starting to see, over the last couple of weeks especially, is inflation actually starting to catch up with us in most markets.”

Because room rates are so high, overall room revenue still is up for hotels, Yancey said. But he cautioned that might not continue to be true.

“It could make numbers start to look a little softer over the next couple of months,” he said.

Board members who are in the hotel business said they were seeing the same thing.

Coming out of the coronavirus crisis, with much of the world opening slowly or not at all, Florida’s hotel demand was as high as ever, so room rates went up, they said.

“The last couple of years, we couldn’t set the prices high enough,” said board member Lino Maldonado, president of a lodging company and past chair of the Florida Restaurant and Lodging Association. “We are seeing a softening in rates.”

Board members pressed on the possible impact of other factors, such as the reopening of the European vacation market, and the growing vacation rental home options. But Yancy said analysis shows room rates are the clearest factor.

There also was discussion that high-end hotels are not seeing much decline in demand yet, but the economy-level hotels are.

“The market needs adjustment because (of) what has happened with the profit-taking when ADR (average daily rates) and occupancy both were rising. And now the inflation, and whatever other reasons, the gas prices, we need to adjust the rates or we’re going to have a lower occupancy and a higher ADR. That trend is going on,” said board Chair Danny Gaekwad, owner of MGM Hotels, LLC.

“I don’t know how hoteliers will get this message, but that adjustment really needs to be done,” Gaekwad added.

nextJared Moskowitz adds new round of backers to congressional bid