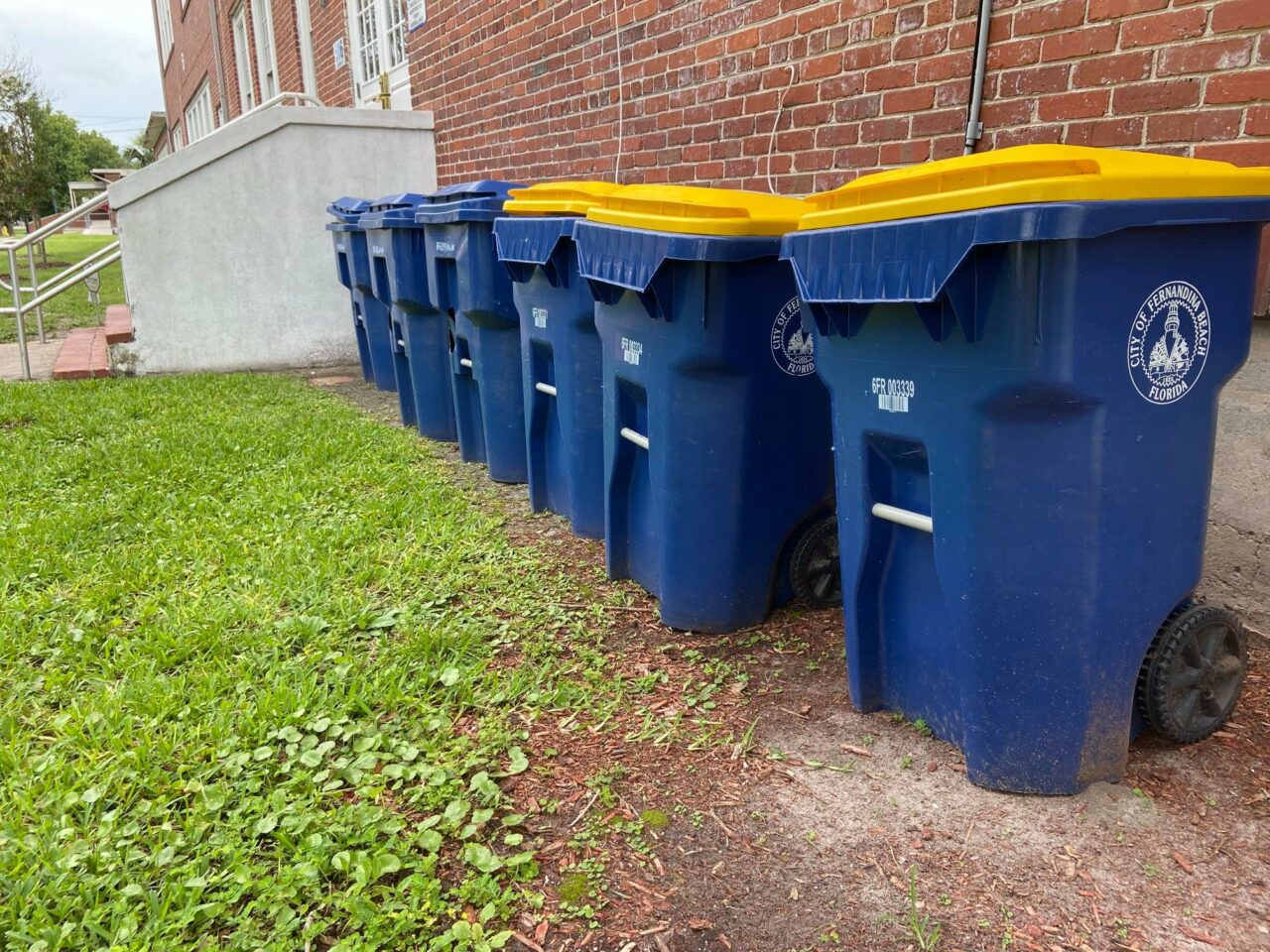 The city will open up a competitive bidding process for services.

Trash takes money and the City of Fernandina Beach will try to figure out what it wants to do with its trash service after a 3-2 City Commission vote against allowing staff to open contract extension negotiations with WM.

The city will instead open up a competitive bidding process for services.

City Manager Dale Martin brought the proposal for negotiations to Commissioners despite the fact the contract doesn’t terminate for another two years.

“One of the reasons for moving forward is based upon (Fleet and Facilities Maintenance Director Jeremiah) Glisson’s and my discussions with not only WM but other municipal providers, as well as officials, is that if you do want to explore opportunities with other providers you have to provide at least two years’ lead time because of the shortages (WM’s Greg) Huntington brought up,” Martin said at this week’s City Commission meeting.

“They need to order new trucks, they need to have new carts manufactured, so we are trying to be a little proactive, and want to at least enter into discussions with (WM) about an extension to the contract.”

What Martin said was included in the resolution authorizing negotiations.

The reason for doing so, according to the resolution, is, “due to market volatility and limited competition in the area.”

City staff could have a contract extension to bring to Commissioners within the next two months, Martin said. He believes it’s in the city’s financial interest to lock down a price now. The extension would be for another five years, extending it into 2029.

Vice Mayor Len Kreger said the city should be talking with other vendors now as well.

“I understand all the problems and the size of the companies and all those other things, but just negotiating without understanding what’s going on with other prices is somewhat troubling,” Kreger said.

There’s only one other reasonable option locally, Commissioner Chip Ross said, and WM has a track record of quality service to city residents.

“Price is part of this, but service, to me, is the most important thing,” Ross said.

Meanwhile, Commissioner Bradley Bean would like to get the city’s trash rate lower than Nassau County’s rate, he said.

Mayor Mike Lednovich said the size of the contract, around $2.5 million, requires the city to put the service out for bid instead of “acting blindly.”

Huntington included in his presentation to Commissioners a collection of stats showing how much different sectors of the company’s business have gone up in price. Lednovich asked Huntington if, to counteract the effects of rising oil prices, WM would use alternative fuels in their vehicles. Huntington described compressed natural gas (CNG) vehicles earlier in his presentation as a better choice than traditional diesel.

“As I said, those trucks are cleaner and they’re not as loud,” Huntington said. “So, if we can go to that fuel, if we can get a line to our operations in Callahan or nearby, then we would do that on behalf of the city.”

Lednovich would’ve asked the question even if he weren’t Mayor and just another city resident.

“The lower costs,” Lednovich said. “It makes sense that you make that investment to keep my costs down.”