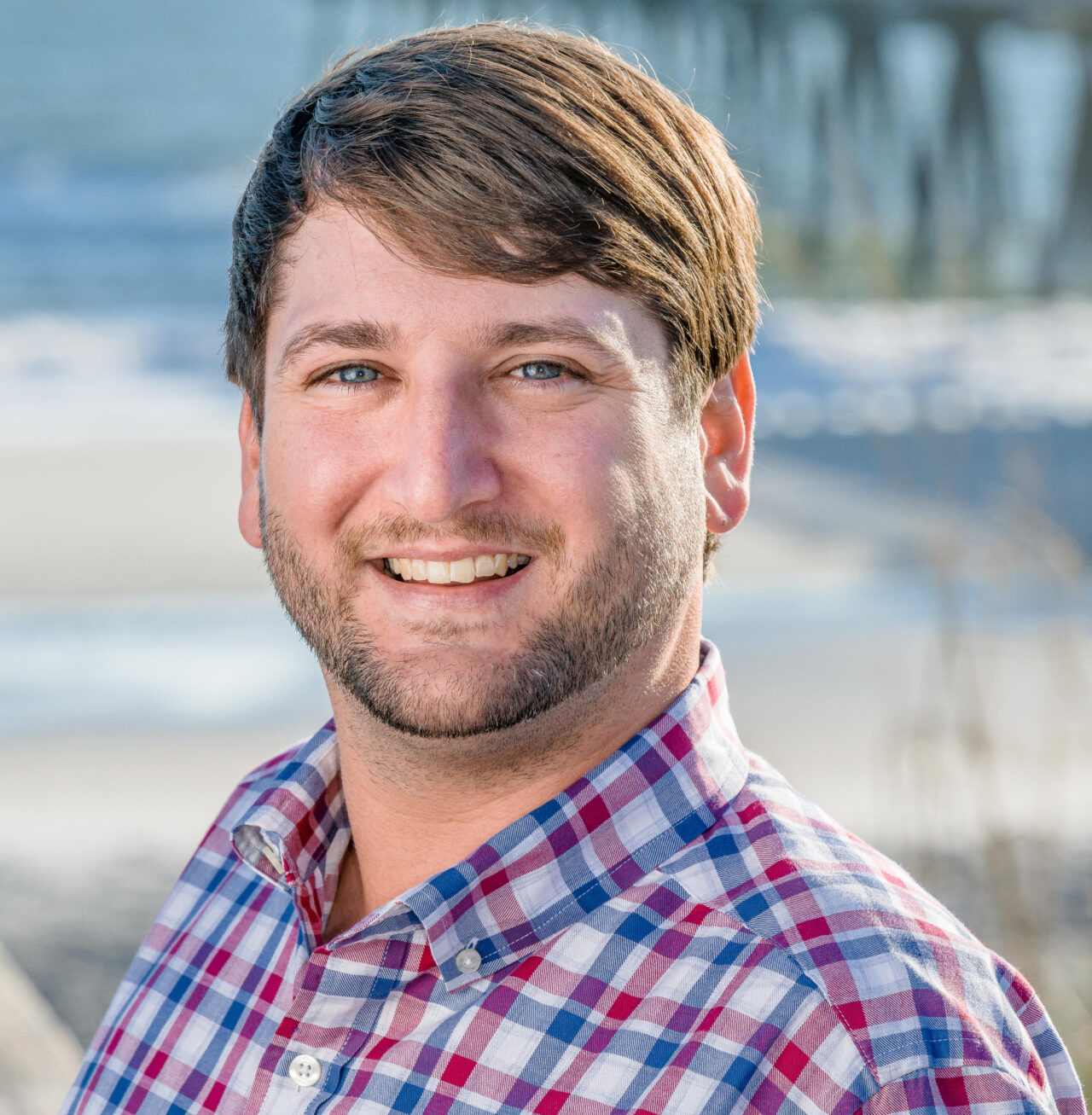 Could this be an open Primary? No Democrats are running.

Stokes raised $32,940 for his campaign account in May, and an additional $25,000 to his Strengthening Florida’s Future political committee. He had over $310,000 on hand between the two accounts, though a television buy has started since, suggesting that cash on hand edge is already being deployed.

As Stokes rakes in cash, his Primary opponents struggle to match his pace.

Former Rep. Lake Ray, a political veteran from the western part of the district, represented the former House District 12 for four terms and was redesignated to the new district after this spring’s legislative redistricting. But Ray’s track record didn’t drive heavy donations in May.

May was even slower for Ray’s campaign account, meanwhile. He raised just $4,275, while spending $5,352, leaving him with around $140,000 on hand. May donors included Jacksonville City Councilman Matt Carlucci.

A third candidate, Kiyan Michael, hasn’t reported May fundraising yet, but had roughly $15,000 cash on hand as of the end of April. May numbers are due by midnight on Friday.

HD 16 is likely to perform Republican in any General Election scenario. Democrats have not filed a candidate, meaning this could be an open Primary, allowing all voters in the district to vote in the August Primary, which would decide the new state legislator.

nextSunburn — The morning read of what’s hot in Florida politics — 6.10.22