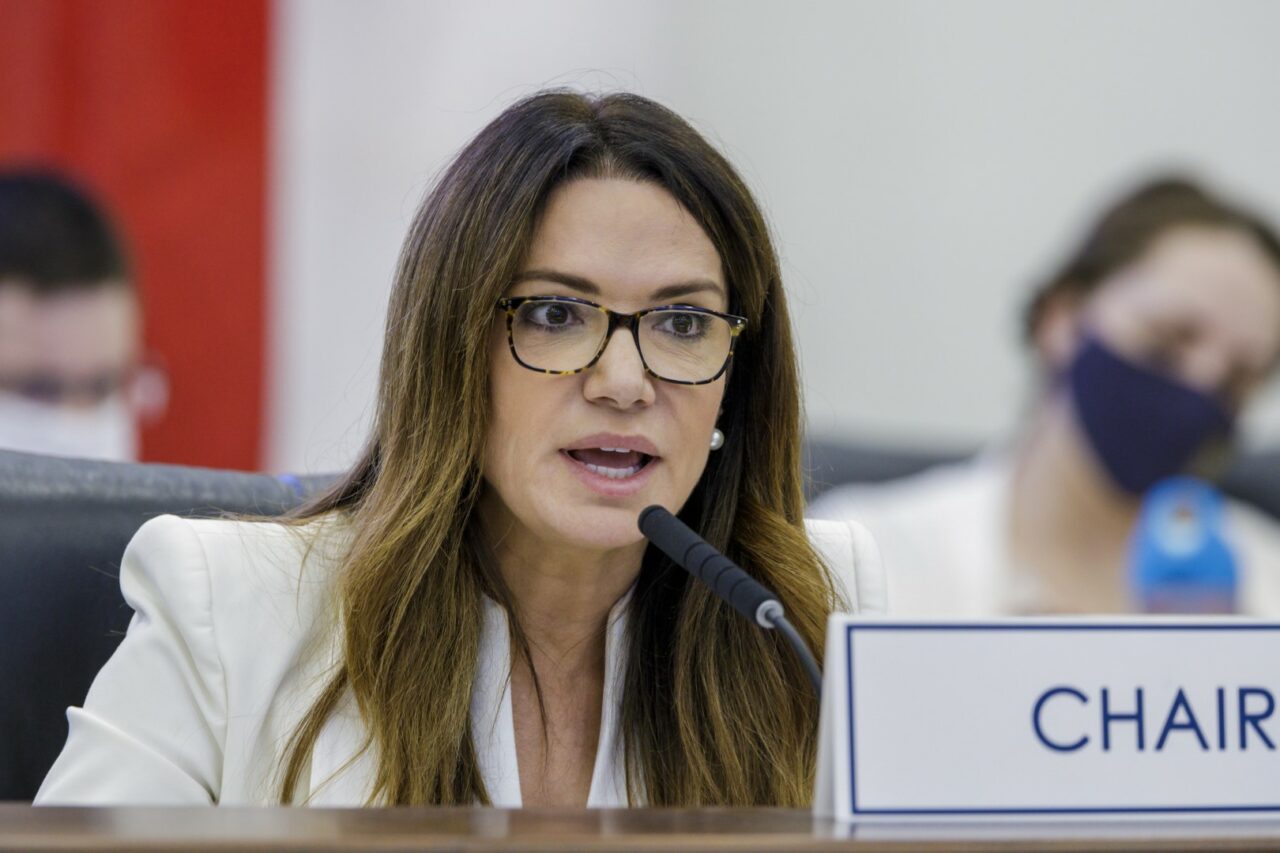 She now holds more than $556,000 between her campaign account and political committee.

Miami Republican Sen. Ileana Garcia added more than $62,000 in donations to defend her Senate seat last month, when her Democratic challenger for Senate District 36 dropped out of the race, complaining of funding woes.

That appears to not be an issue for Garcia, who by May 31 held more than $556,000 between her campaign account and political committee, No More Socialism.

Nearly a third of her May gains came from one source: Fighting for Florida’s Families, the political committee of Florida House Speaker Pro Tempore Bryan Ávila, who early last month canceled a bid for the Miami-Dade County Commission for a run at the Senate. He hopes to succeed Sen. Manny Díaz Jr., whom Gov. Ron DeSantis tapped to be the state’s next Education Commissioner.

The Florida Chamber of Commerce gave Garcia $5,000. So did Mario Jardon, president and CEO of Hialeah-based Citrus Health Network.

She also received more than $42,000 worth of in-kind help from the Florida Republican Senatorial Campaign Committee for campaign staff and polling.

Garcia spent more than $9,000 in May. Of that, $6,000 went to The Factor Inc., a Coral Gables-based political consulting firm, for “printing services.”

She also kicked $1,000 back to Ávila’s campaign and the campaign of Alexis Calatayud, a former staffer of outgoing Miami Rep. Vance Aloupis who is now running against a former opponent of Garcia’s from this election cycle, Democratic businesswoman Janelle Perez, for Senate District 38.

Perez’s other former opponent, Miami Beach Democratic Rep. Michael Grieco, withdrew from the race for SD 36 on June 1. He blamed the “Tallahassee establishment,” particularly institutional Democratic donors, for not getting behind his campaign in what he predicted would be an exceedingly costly contest.

On the heels of that announcement, the Florida Democratic Legislative Campaign Committee said “a strong Democrat will be filing in short order.”

That person, it turned out, is Raquel Pacheco, a local business owner and two-time candidate for the Miami Beach City Commission.

On Wednesday, Pacheco announced her candidacy for SD 36, taking aim at right-wing “extremism” that focuses on “imaginary problems” and ignores everyday issues.

No fundraising numbers are yet available from Pacheco’s campaign.