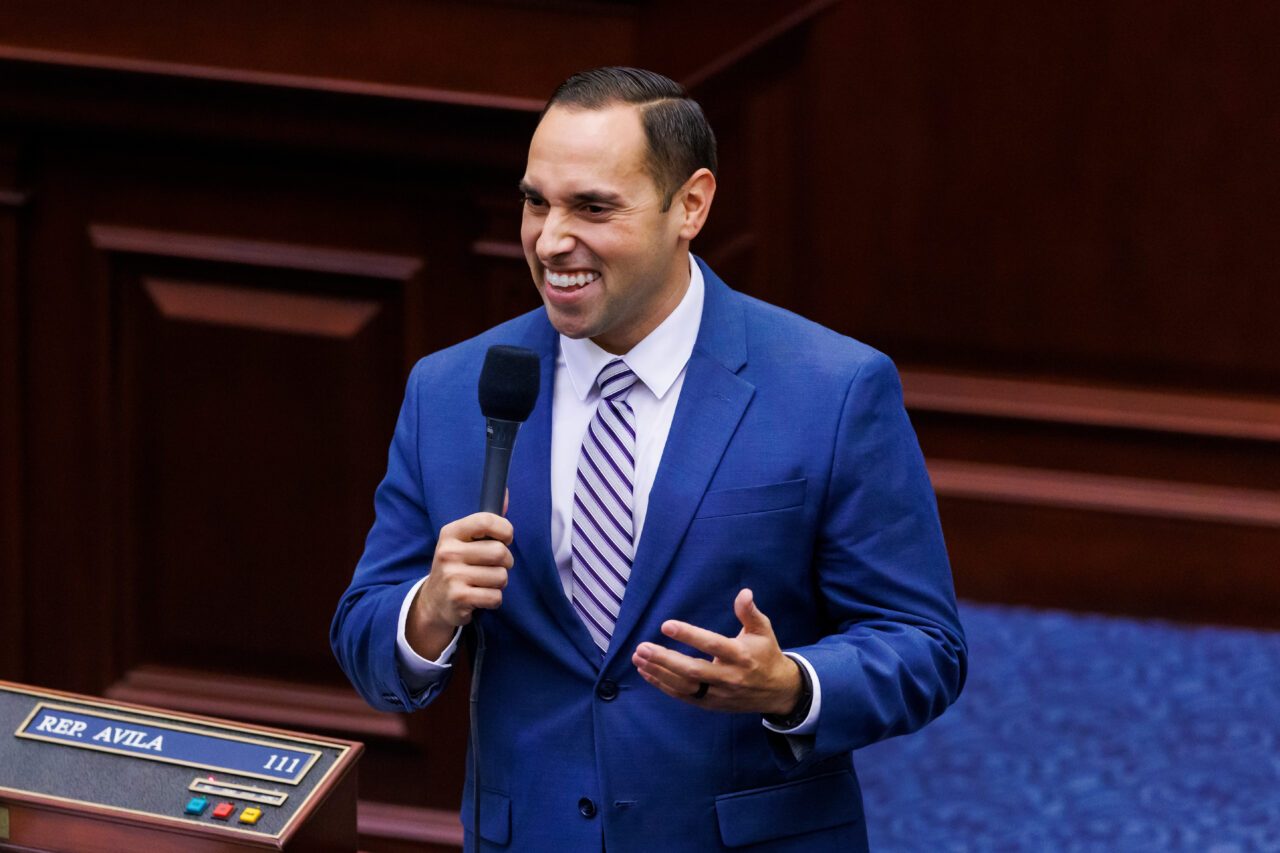 The seat opened following the appointment of Sen. Manny Diaz as Education Commissioner. Diaz has endorsed Avila to succeed him.

Diaz, in turn, has endorsed Ávila to succeed him.

Ávila’s decision to enter the Senate race means he will drop his campaign for Miami-Dade County Commission.

“I am proud to announce I will be filing to run for Florida Senate District 39 on Monday,” Ávila said in a statement. “I remain committed to fighting for Florida’s families and advocating for conservative policies that will help ensure Florida remains the freest state to live and work in. If elected, I will be honored to continue representing the hardworking residents of Northwest Miami-Dade County in Tallahassee.”

Diaz said he was proud to back Ávila’s Senate bid.

“I know he will be a true champion for northwest Miami-Dade in the Florida Senate,” Diaz said Monday. “We have made tremendous progress for Florida’s students and I am confident Bryan Ávila will continue to fight for school choice, parents’ rights and outcomes over indoctrination.”

Ávila was born and raised in Hialeah as the son of Cuban refugees and was first elected to serve in the Florida House in 2014, representing District 111. During his time in the state House, he served in several leadership roles, including serving as Deputy Majority Whip and chair of the Ways and Means Committee. In November 2020, he was unanimously elected by his peers to serve as the Speaker Pro Tempore, and, in his final term, he served as chair of the Health Care Appropriations Subcommittee.

Outside of his legislative service, Ávila serves as a First Lieutenant in the Florida Army National Guard. Since receiving his commission in 2018, he has become an Honor Graduate of the Adjutant General Basic Officer Leader Course, making the Commandant’s List.

“I want to thank my family and friends for their unwavering support,” Ávila said. “Cindy and I hope we can continue to count on you as we prepare to fight for Florida’s future.”

Of Diaz’s endorsement, he added, “Sen. Manny Diaz has served our residents in Northwest Miami-Dade County with honor and integrity. I am extremely grateful for his support. Florida is the beacon of freedom. I look forward to ensuring it stays that way by continuing to empower parents, reduce burdens on businesses, and improve the quality of life of the hard-working families of our great state.”

Ávila has primarily dedicated his career to education, especially post-secondary education. He has worked as an educator at Miami Dade College, where he earned an associate degree, and Broward College. In 2006, he graduated from the University of Miami and received a bachelor’s in political science. He continued his academic studies at the Florida International University School of International and Public Affairs, where he obtained a master’s in criminal justice and public administration. Ávila married to his high school sweetheart, Cindy Gil-Ávila.

Of note, Ávila’s exit from the Commission race may give political and government relations specialist Kevin Marino Cabrera, who filed this week to run in District 6, an easier route to victory. Now, the race only features three candidates, including Cabrera, fellow Republican Orlando Lamas, who last month pivoted his campaign from a run at the House to a run at the Commission, and Dariel Fernandez, who also filed to run in the district this month.