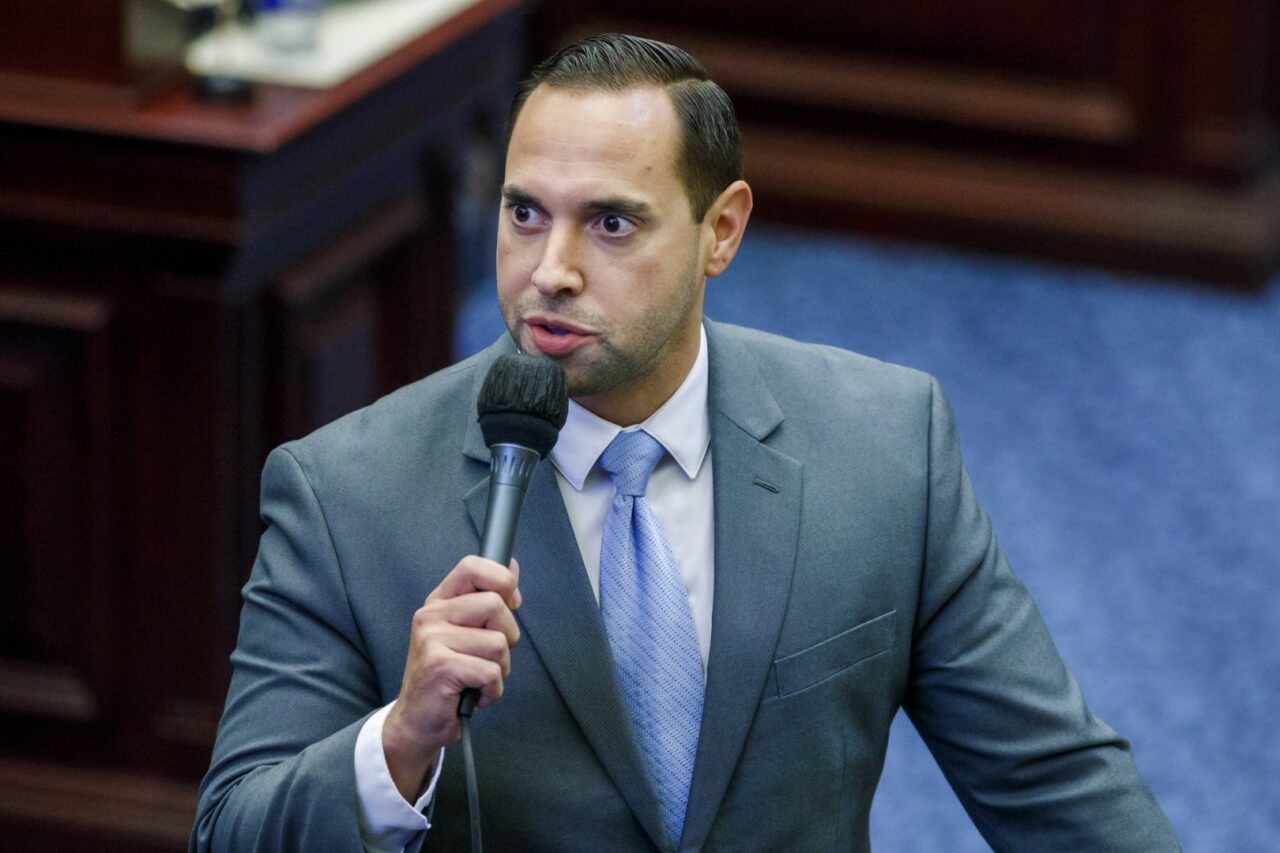 Avila is facing term limits in the House, and has already begun raising cash for his Commission bid.

House Speaker Pro Tempore Bryan Avila is barred from seeking another House term in 2022. On Tuesday, he signaled his intention to transition to the Miami-Dade County Commission.

Avila’s decision came the same day his fellow Republican, Rep. Anthony Rodriguez, also announced a 2022 run for County Commission. Rodriguez will seek the District 10 seat, while Avila has filed for the District 6 contest.

That District 6 seat is currently held by Commissioner Rebeca Sosa, who will also face term limits in 2022. With Sosa on her way out after two decades of service, Avila is looking to succeed her and is so far the only candidate filed in the contest.

Avila submitted his paperwork Tuesday. He’ll transition after eight years in the Legislature representing House District 111. Avila won each of his four elections for that seat comfortably from 2014 to 2020. He earned 59% to 67% of the vote each year, easily defeating his Democratic opponents.

Miami-Dade County Commission races are nonpartisan, though Avila has governed as a Republican and rose to a House leadership position in his final term.

HD 111 covers parts of Miami-Dade County including Miami, Miami Springs and Virginia Gardens. The western portion of Avila’s House District overlaps in part with District 6 on the County Commission. District 6 runs from Miami Springs down to parts of Coral Gables.

Avila’s decision to pursue a new office isn’t too surprising, as he was spotted raising cash alongside Republican Sen. Manny Diaz earlier this year at the Governors Club in Tallahassee. Avila collected that money into his political, Fighting for Florida’s Families, which holds a massive $658,000 as of April 30. That money would be available for Avila’s County Commission bid.

Last Session, Avila successfully worked on legislation to establish a body to oversee public improvement projects in Biscayne Bay. Lawmakers OK’d that legislation in late April. The bill is awaiting the Governor’s signature.

If Avila and Rodriguez are successful in their respective County Commission bids, they would join their former Democratic House colleague, Kionne McGhee, on the Commission. McGhee, the former House Democratic Leader, won the District 9 seat last cycle.

On Tuesday, McGhee reached across party lines to back Avila in the nonpartisan County Commission contest.

“Your experience and passion will help bring the changes needed to move our county forward,” McGhee wrote on Twitter. “Full Endorsement!”