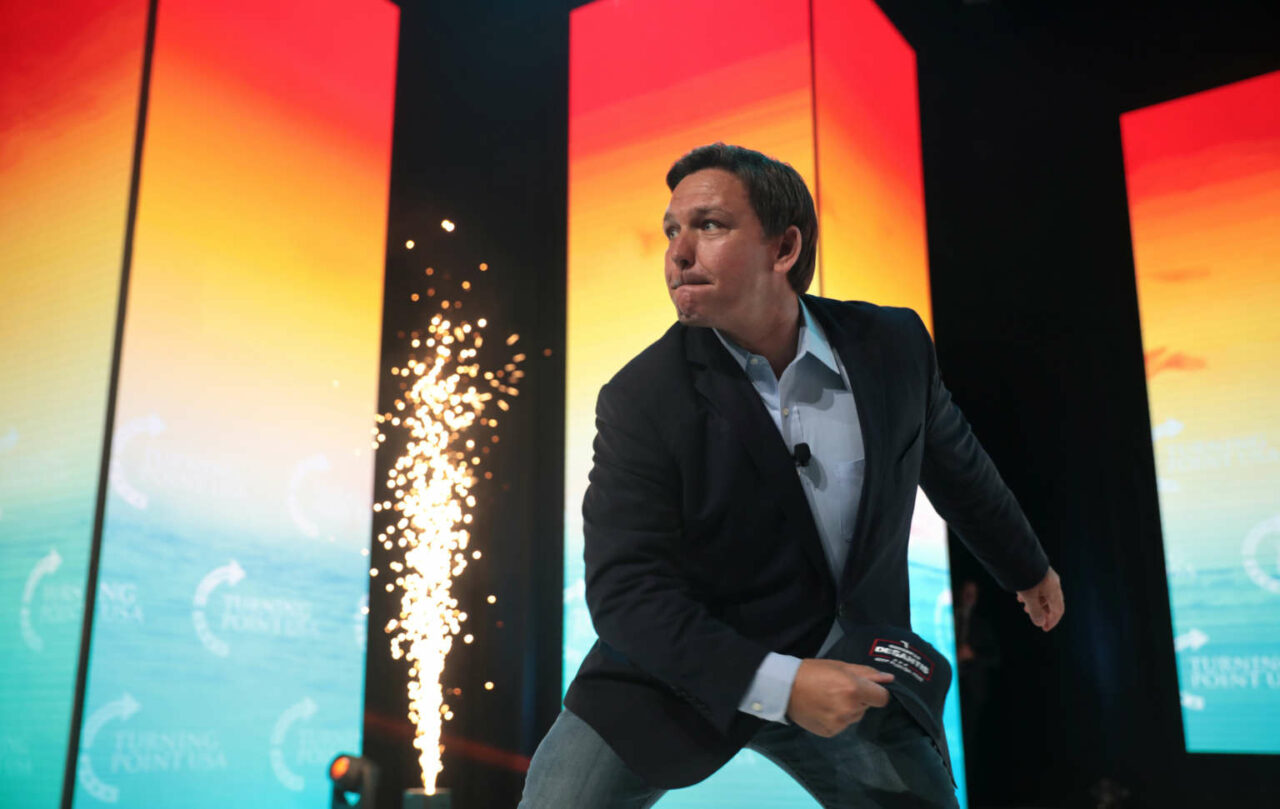 'People will always inject my name into it.'

Gov. Ron DeSantis told Fox News on Monday that a 2024 presidential run isn’t on his radar.

The Governor was on the set of Fox and Friends, the morning after a high-profile speech in the Big Apple, where he again was asked if he would make his run for the White House in two years.

As has become customary, DeSantis was coy about his intent, even through a number of attempts to get an answer.

Asked where the idea sits in his mind, DeSantis quipped “it just sits when people bring up my name,” pivoting quickly to 2022 races down ballot in the state and the “huge opportunity” for a “really big red wave” that could make Florida a “red state.”

When the question recurred of his potential candidacy, DeSantis again was cheerily dismissive, referring to the redirected questions as “futile opportunities.”

“The interesting thing about me is people will always inject my name into it, just based off what I’m doing in Florida,” DeSantis said.

“It’s a little bit different for me. I think there’s obviously people that, the minute 2020 ended, have been basically running, and they’re going around doing all that stuff. That’s just not what I’ve been doing. I’ve just been focusing on the task at hand.”

Already this month, DeSantis downplayed recent straw polls showing him as a leading presidential prospect in 2024.

“I don’t do straw polls. They just put my name into these things, you know? It’s just, like, so what am I supposed to do? Like they sell merchandise and everything. I kind of would like to get royalties on that,” DeSantis quipped Wednesday in Fort Myers Beach.

Earlier this month, the Western Conservative Summit 2024 straw poll in Colorado saw 71% approval for a DeSantis run, four points ahead of Trump. No other candidate drew even 30% support.

A poll of 325 attendees at the Wisconsin Republican Convention, reported by WisPolitics.com, saw DeSantis receive 38% of the vote in a hypothetical 2024 GOP field that included over two dozen potential candidates. Trump was six points behind the Governor.

Closer to home, a Jacksonville straw poll held by the conservative radio station WBOB, which included over 700 respondents, saw DeSantis top Trump, 53% to 47%.

DeSantis continues to surge in 2024 prediction markets. He has drawn even with Trump in the PredictIt market for the nomination, and is just one cent below Trump in the General Election market, with both ahead of all Democratic names in the market.

Formal polling of a potential race, meanwhile, shows Trump is still atop the hypothetical 2024 horse race. The Club for Growth told the New York Times’ Maggie Haberman that Trump won “handily” in a series of statewide head-to-head polls of a potential Primary matchup with DeSantis.