Inflation has led to higher prices for many staple products, but even if a sticker price hasn’t gone up consumers may still feel the hurt.

That’s due to “shrinkflation,” or the practice of reducing the quantity or size of a product while maintaining the same price, such as ramen noodles going from $10 a dozen to $10 a for a 10-pack, or General Mills’ recent switch from a 19.3-ounce “Family Size” box to an 18.8-ounce one.

Chief Financial Officer Jimmy Patronis wants every Florida consumer to learn the term and be on the lookout for it next time they go shopping.

“As the country continues to endure historic inflation and the price of gas and groceries are taking a major bite out of American pocketbooks, manufacturers are ‘shrinking’ their products without reducing their prices. Understandably, companies are doing what they can to keep their doors open as the supply chain remains a disaster and the cost of ingredients for products increase. This trend, however, is not only bad for business, but it is unfair to consumers,” Patronis said.

Shrinkflation is not illegal, so long as product sizes are clearly marked and accurate on packaging. Still Patronis recommends that consumers pay attention to unit pricing, which many stores such as Publix print on the shelf sticker. Consumers can use that information to re-evaluate which brands or product sizes they buy.

Other suggestions from the CFO: Consider signing up for rewards programs and try out the mobile app for your grocery store since they may include rebates and coupons.

“The bad policies of Washington continue to place an unnecessary burden on Florida families and our businesses. As the nation continues to be impacted by an unsettled economy, I suspect there to be more issues like shrinkflation to appear and that’s why I am urging Floridians to start saving and spending your money wisely to prepare for the long road ahead.”

—“Six federalists, including Renatha Francis, in contention for Florida Supreme Court seat” via Michael Moline of the Florida Phoenix

—“The Jan. 6 Committee is not messing around” via Quinta Jurecic of The Atlantic

—“Evictions are life-altering — and preventable” via Rachel M. Cohen of Vox

—“Give foster kids their own attorneys? Florida Guardian ad Litem opposes it.” via Christopher O’Donnell of the Tampa Bay Times

“It’s such an important reminder that the hate that led to the Pulse shooting is not in the past. And that laws like this do nothing but encourage and allow that hate to proliferate. So we just keep having to fight.” 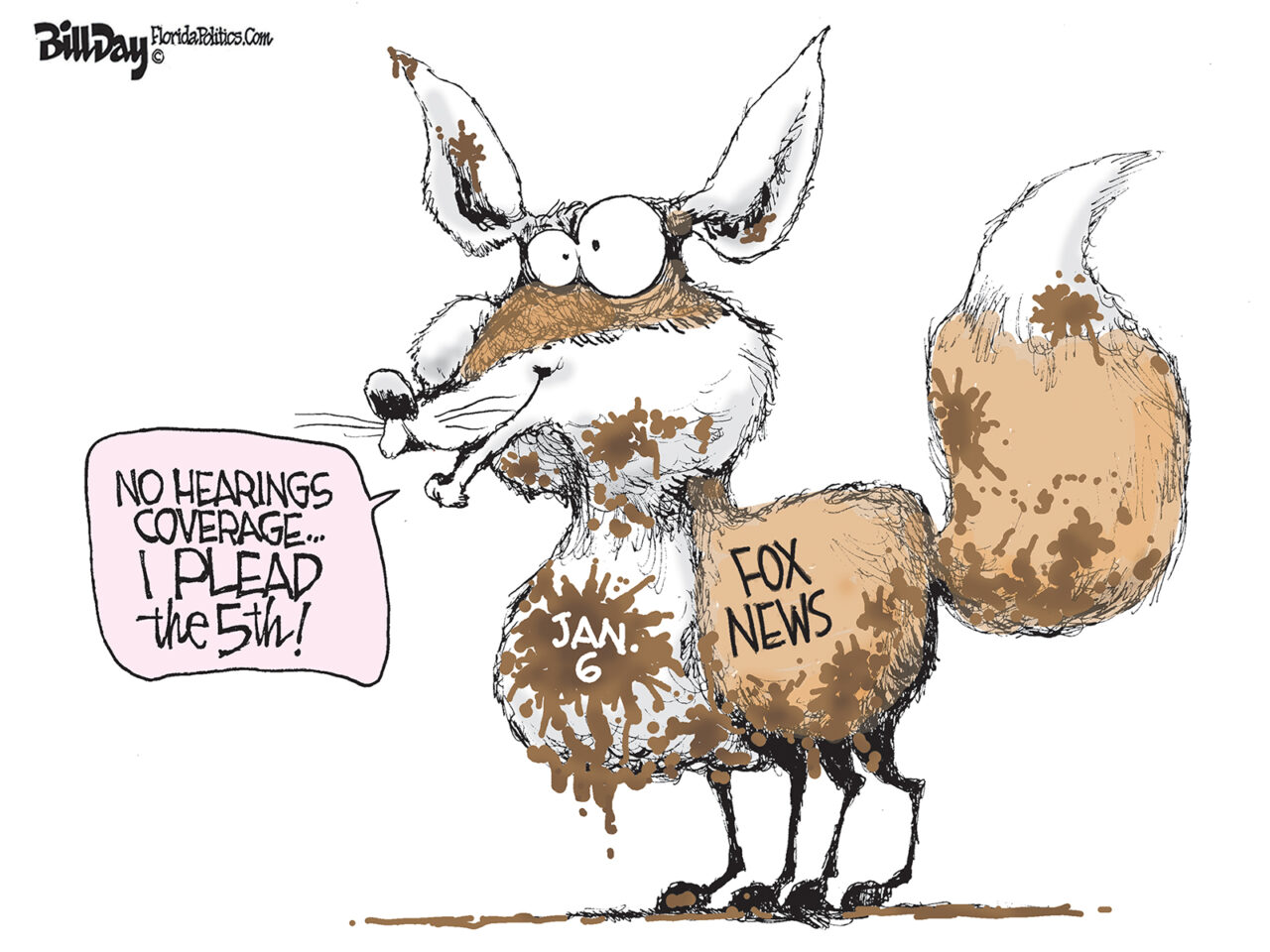 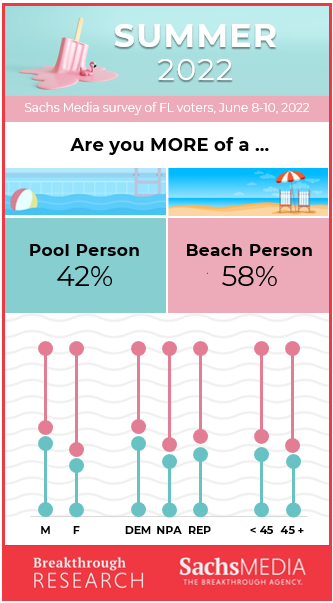