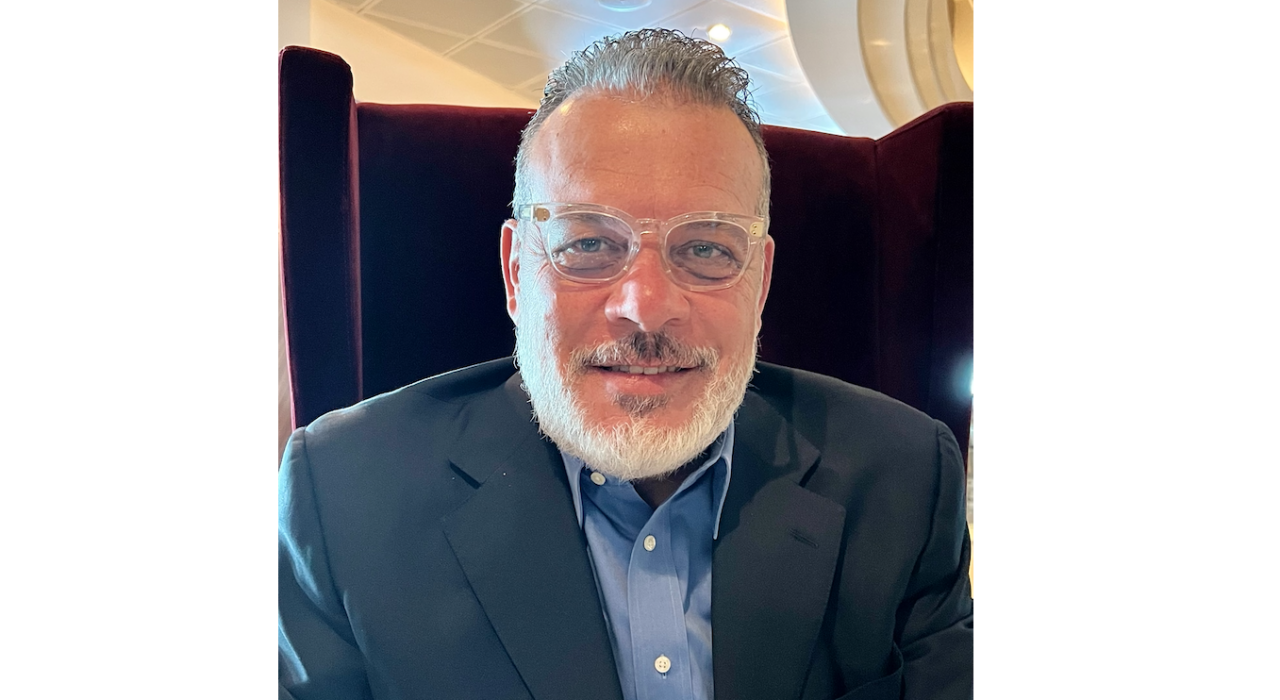 Vivaldi is confident the district and political winds have changed since 2016.

Republican Peter Vivaldi has filed to challenge Democratic Sen. Victor Torres in Senate District 25, seeking a rematch of the 2016 election won by Torres.

Vivaldi, who has a syndicated conservative talk show, is convinced he can expect a reversal of the 2016 results, because he’s certain redistricting has changed the district representing Osceola County and part of southern Orange County, and political winds have changed the lean of Hispanic voters who are predominant there.

Torres won the 2016 contest soundly, 59% to 41%, and then easily won re-election in 2020, though his Republican opponent in that election essentially withdrew because of injuries from a car crash.

“The Hispanic community has awoken a lot from the idea that it’s sometimes better to just vote for a party than a person. And I think that this is a good time for us to move forward, and seek a difference that really affects our community,” Vivaldi said. “It’s a great opportunity. It’s very, very winnable. So I think it’s time to step back in.”

On the new Senate districts map, SD 25 covers all of Osceola and a portion of south-central Orange, including Hunters Creek, Southchase, Meadow Woods and areas up to and including SeaWorld Orlando and the south end of the International Drive tourist district.

The region has a very large Hispanic population, predominantly Puerto Rican. Both Torres and Vivaldi are Puerto Rican and highly active in Central Florida’s Puerto Rican community, occasionally side by side, such as in Hurricane Maria relief efforts a few years ago.

Vivaldi said there are two issues he believes are resonating with SD 25 voters, involving education, particularly parental rights and school choice, and the economy.

“Parental rights; everyone keeps talking about it as the ‘Don’t Say Gay’ bill, but it was a parental rights bill. Victor Torres was against that. He was completely against the fact that parents should have that right,” Vivaldi said. “I think a lot of the folks we’ve spoken to say that is a big thing, and school choice is a big thing.”

“And the economy is a big thing,” he continued. “They don’t feel like they’re being helped right now. … So we need to put a hand in and see what we can do to get people back on their feet again.”

Vivaldi also ran in Florida’s 9th Congressional District in 2014, but lost in the Republican Primary Election.