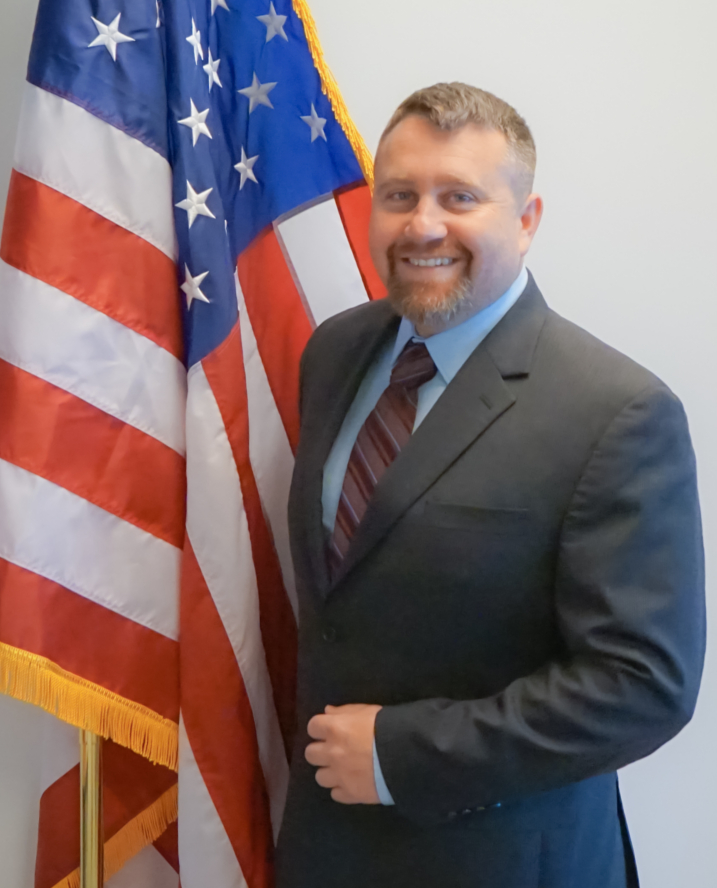 Jim Huff has worked 14 years for the Army Corps of Engineers in civilian capacities.

In his work with the Army Corps of Engineers, Charlotte County Republican Jim Huff seeks solutions to complicated problems. He is disappointed Congress doesn’t seem to take that approach.

Huff qualified this week and will face Donalds in an Aug. 23 GOP Primary in Florida’s 19th Congressional District.

“I hate politics,” Huff said, “but we are going down such a dark road now. I felt obligated to try and get us back on the right track.”

“Byron specifically is a celebrity politician,” Huff said. “He’s on TV twice a week at least. He says the right things but is never an action person.”

Huff points specifically to an issue in which the Army Corps of Engineers, where he worked for 14 years, is involved. Donalds touted legislation designating algal blooms as natural disasters eligible for Federal Emergency Management Agency support, but that’s a reactive solution that only kicks in after a bloom happens, Huff said. Such blooms in recent years have proven economically and environmentally devastating to Southwest Florida in recent years.

He also points to a newsletter from Donalds sent o constituents that often features op-eds blaming President Joe Biden and Democratic House leadership for problems in the nation.

Huff said members of Congress need to be more focused on implementing answers than pointing fingers.

Huff earned an engineering degree from Florida Gulf Coast University eight years ago and said he would focus energy on stopping nutrient loading into local water bodies and accelerating work on a reservoir to collect nutrient-rich water instead of it running into the Caloosahatchee River.

On other hot-button issues, he promises to bring an engineer’s approach as well. Huff said he would support a red flag gun law at the federal level similar to one passed in Florida in 2018. Donalds notably voted against the Florida law while in the Legislature and opposes taking that step at the federal level.

But Huff said he wants to protect Second Amendment rights as much as possible and suggested lawmakers cannot let emotion after a tragedy like the Uvalde shooting dictate policy.

Donalds notably voted in objection to certifying votes from two states in the 2020 Presidential Election. Huff was careful when discussing that topic.

“Without full details released yet with what happened, I wouldn’t form an opinion,” Huff said. “I hope he (Donalds) had more information than what we know had surfaced at the time.”

But the problems with U.S. democracy run deeper, Huff said.

“When we have two candidates near 50% of the vote each, it doesn’t matter who won and lost,” he said. “The U.S. has lost because we are so divided. We need one candidate who can get 70% of the votes and unite us again.”

previousSunburn — The morning read of what’s hot in Florida politics — 6.17.22