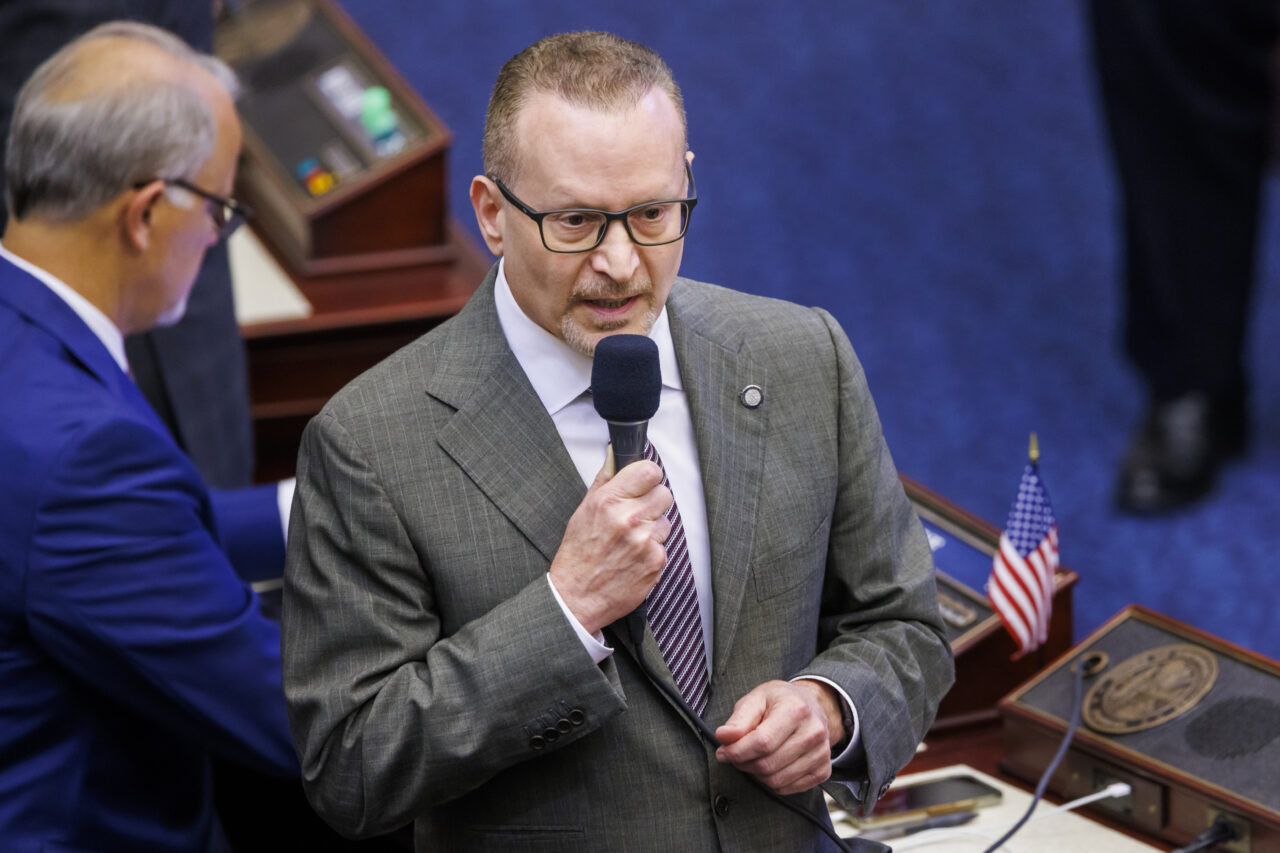 With only Republicans in the race, the Primary is open to all voters.

It’s not the race Rep. Ralph Massullo had in mind. Instead of competing against fellow Rep. Blaise Ingoglia for Senate District 11, Massullo instead qualified to seek a fourth and final term in House District 23.

All three are Republican. The Aug. 23 Primary is open to all voters, where the HD 23 winner will be elected.

Massullo, a Lecanto dermatologist, was elected without opposition the first time he ran and has had minimal opposition since then, including Reinhardt, who campaigned as a Democrat in 2018.

Massullo has far outpaced both Cloud and Reinhardt in fundraising, with about $87,000 available in his campaign account plus another $350,000 cash in Massullo’s campaign committee, Better Lives for Floridians.

Massullo is also far ahead in personal wealth.

Massullo’s net worth of $64.3 million includes two sources of income: $2.6 million from Suncoast Dermatology and $27,281 legislative pay. Assets include the dermatology business, valued at $8.2 million, and over $40 million invested.

Massullo opened a SD 11 campaign in December with a $1.5 million loan in anticipation of a battle with Ingoglia, a Spring Hill Republican.

Gov. Ron DeSantis derailed Massullo’s plans when he endorsed Ingoglia and then, two days later, announced that Massullo had decided instead to seek re-election with his full backing.

Massullo’s reentry to the HD 23 race led to three candidates dropping out, including one who is running instead for a Citrus County Commission seat. Unrelated to the Massullo switch, the lone Democrat in the race also dropped out.