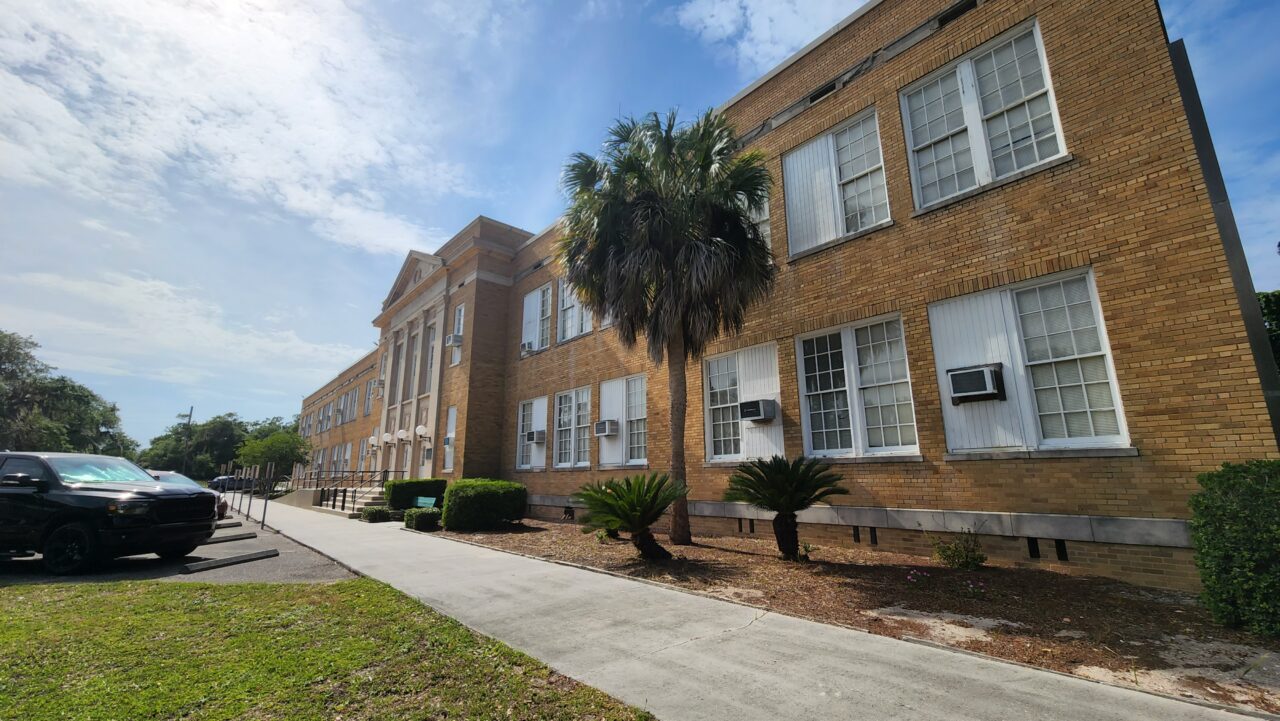 Braddock's only filed opponent, Ashley Benoit, did not qualify.

Three people are up for the Nassau County School Board seat in District 3, but only one candidate shows any campaign finance activity so far. Albert Wagner posted $5,000 of his own money in May. Neither former West Nassau High School Principal Curtis Gaus or David Dew show any contributions or expenditures before all three qualified for the race by Friday’s noon deadline.

“My experience of almost 20 years in education will give me the foresight in understanding how board decisions will affect your individual child(ren) in the classroom,” Wagner said in a social media post earlier this month. “From classroom teachers to district leaders fleeing our district for Georgia, to the safety of our students, to equality of compensation for our staff, to fulfilling (individualized education plan) accommodations with certified and trained staff, to expanding business partnerships, to fiscal transparency, etc.”

“As a parent to a current student in the Nassau County Public School System, I’m committed to maintaining the high academic achievements that our county is known for,” Dew said in a statement when he announced his candidacy.

“If elected, you can count on me to stay focused on solving the district’s biggest challenges, trying my best to improve the system, keep wasteful spending of taxpayer dollars to a minimum and to be fully committed to serving all of you, the public. If you’ve got questions, I’ll do my best to get you answers. I’m here to listen, solve and do everything I can to help resolve OUR issues.”

Board member Lissa Braddock — sister-in-law of former candidate Dale Braddock — will win re-election unopposed in District 5 after her only filed opponent, Ashley Benoit, did not qualify. She said she’s heartbroken about the circumstance.

“Even when the outcome isn’t what you want, do the right thing,” Benoit said in a statement shortly after the qualifying deadline.

“My integrity and example I set for my children is far more important than anything else. With that said, I found out at nearly the 11th hour that I lived less than 200 feet outside of the district I was running for. There’s many factors that contributed to this, one being inaccurate information on government websites. There is a story to tell on this but at this time I am not ready to tell it.”

Benoit also encouraged everyone to get involved in their local elections.