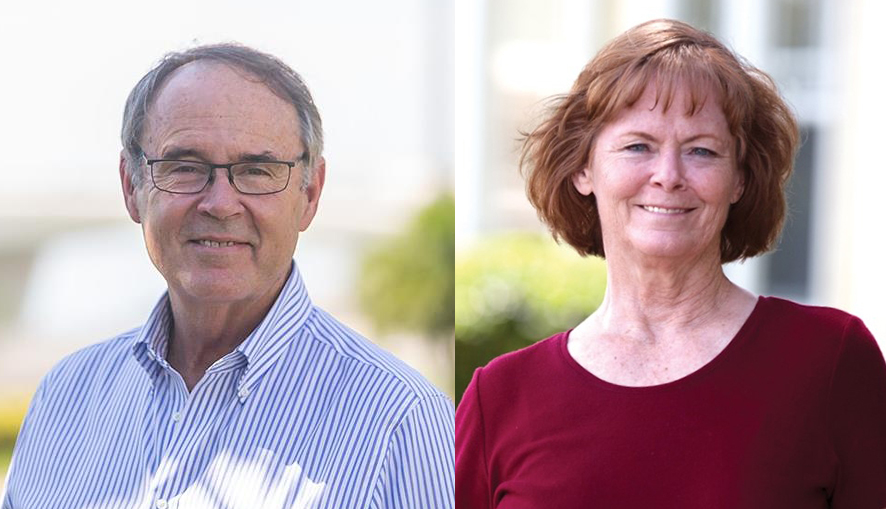 Both incumbents have held their respective seats since 2014.

Eggers will battle it out in the GOP Primary against Heather Aynne Vernillo — the winner will take the District 4 seat.

Gerard, on the other hand, will face the victor of District 2’s Republican Primary in the General Election. The two potential GOP nominees are Brian Scott and Debbie Buschman.

Gerard has held the District 2 seat since 2014. Prior to her service on the County Commission, she served as the Mayor of Largo.

So far, the incumbent leads the candidates in fundraising, amassing $198,575 since launching her re-election campaign. Scott, who works as president of Escot Bus Lines, is the second highest fundraiser, collecting $191,690 since announcing his run. Republican Debbie Buschman, the Lunch Pal coordinator for Pinellas County Schools, has so far raised $19,172.

As for Eggers, the incumbent has served on the Commission since 2014, after he left the House due to term limits. Eggers also previously served as the Mayor of Dunedin.

Eggers has so far amassed $77,870 since launching his re-election campaign. Vernillo has so far collected $4,780. The winner of the Republican Primary Election will take the District 4 seat, since there is no Democratic challenger.

A third candidate, Republican Shawn Price, was filed to run for District 4, but did not qualify by the Friday deadline, according to the Pinellas Supervisor of Elections office.

nextTakeaways from Tallahassee — The not-so-long and winding road