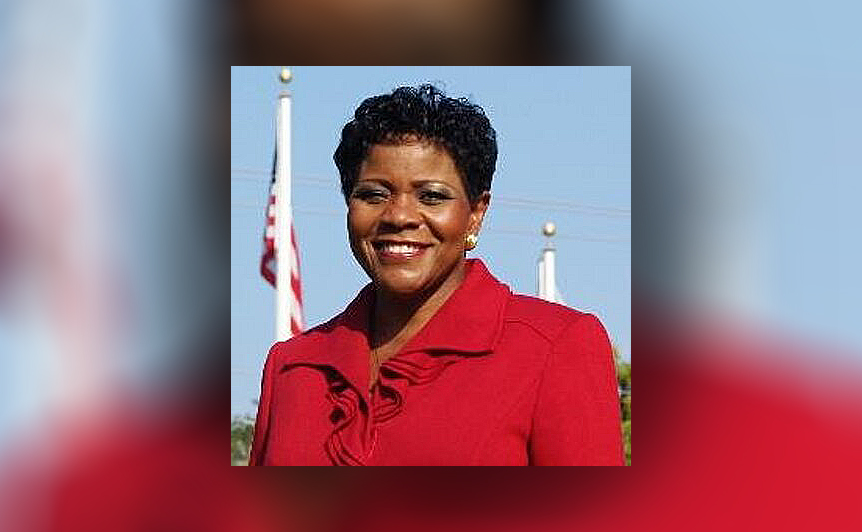 The former Miami-Dade County Commissioner announced her candidacy in March.

Despite her announcement in March, and papers filed with the Federal Election Commission, Audrey Edmonson was not among those who qualified to take on Rep. Frederica Wilson of Hollywood for the right to represent Florida’s 24th Congressional District.

Instead, Wilson will be facing Democrat Kevin Harris of Miami Gardens in a Primary.

Edmonson, first elected El Portal Mayor, served on the Miami-Dade County Commission beginning in 2005 and was the Commission Chairwoman for 2019-2020. Term limits ended her tenure in 2020.

She’s left a mark during her time on the Commission representing District 3 communities that include the most impoverished areas of the county: Liberty City, Little Haiti, Overtown, the Upper East Side, Edgewater, Buena Vista, Allapattah, Wynwood, San Marco Island and Watson Island, along with Brownsville, Biscayne Shores Park, the Village of El Portal and the Village of Miami Shores. Apartments in Miami bear her name.

At the March 22 event announcing her candidacy, Edmonson said that the 79-year-old Congresswoman she calls “friend,” has failed her constituents, the needs of the district and the state, according to the Miami Herald.

“I take no pleasure in challenging her, as we agree on most issues,” she said, according to the Herald.

She was holding a royal blue sign with “Audrey Edmonson for Congress” written into a logo with a shooting star at the announcement.

Edmonson could not be reached for further comment Friday.

Wilson was first elected to the Miami-Dade County School Board in 1992 and was elected to go to Tallahassee as a state Representative in 1998. From there, it’s been a steady climb for Wilson, to the state Senate and then to Congress in 2011.

Edmonson criticized everything from Wilson’s use of the proxy vote, instead of voting in person, during the pandemic to her signature brightly colored cowboy hats.

Wilson challenged the House rules that prohibited hats in the chambers and Edmonson said she wouldn’t use her time on issues like that, the Herald reported.

nextPete Buttigieg: Feds may act against airlines on consumers’ behalf