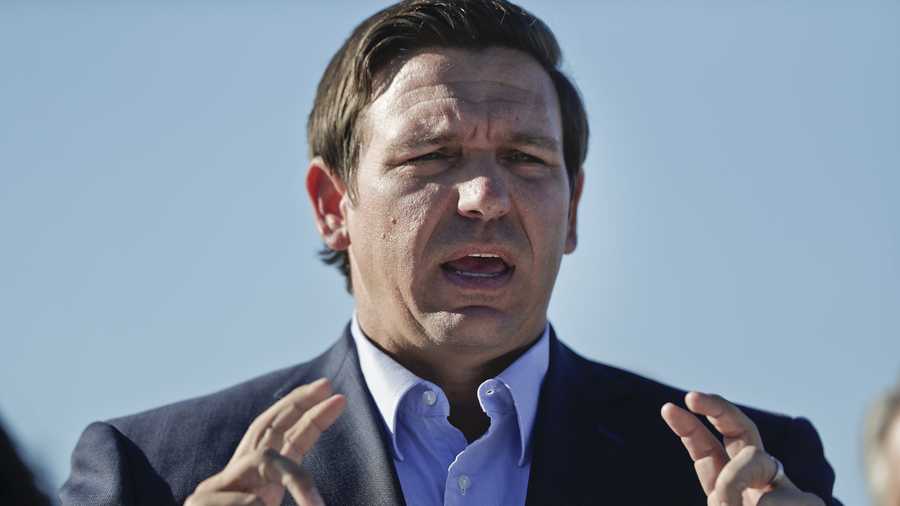 DeSantis is no fan of the hearings.

Ron DeSantis is one of the most talked-about Governors in the country, but when it comes to voters tuning in to the House Select Committee’s Jan. 6 hearings, which are on again today, a new poll says they are tuning out the Florida Republican.

A Yahoo/YouGov survey of 1,541 adults conducted from June 10 to June 13 showed more than three out of five Americans who watched those explorations of the insurrection were down on DeSantis.

A full 61% of those surveyed regarded the Governor unfavorably, with just one in four respondents who have been watching those hearings (25%) in favor of the Governor.

Interestingly, the Governor regards the hearings every bit as unfavorably as that block of viewers does DeSantis. Earlier this month, he offered a review of the Democratic inquiry as beating a “dead horse.”

“Yes, we understand that, that was a year and a half ago,” DeSantis added, blaming the “bubble” of the “D.C./New York media” for focusing on the riots that waylaid certification of the Presidential Election.

DeSantis has consistently contended that scrutiny of the events of Jan. 6 — when a mob agitated by former President Donald Trump’s false argument that the Presidential Election was stolen from him — has been overblown and is of no interest to Floridians.

“This is their Christmas,” he said of the media and Democrats at a January 2022 news conference in West Palm Beach, when asked about the anniversary of the riot.

DeSantis won’t describe the Capitol riot as an “insurrection.” But he didn’t hesitate to use the word in a recent diss of protesters at the Supreme Court.

There’s good news in the poll, however, for DeSantis backers. The Governor is well above water with those not tuning in to the committee’s deliberations, with 36% approval versus 23% disapproval.