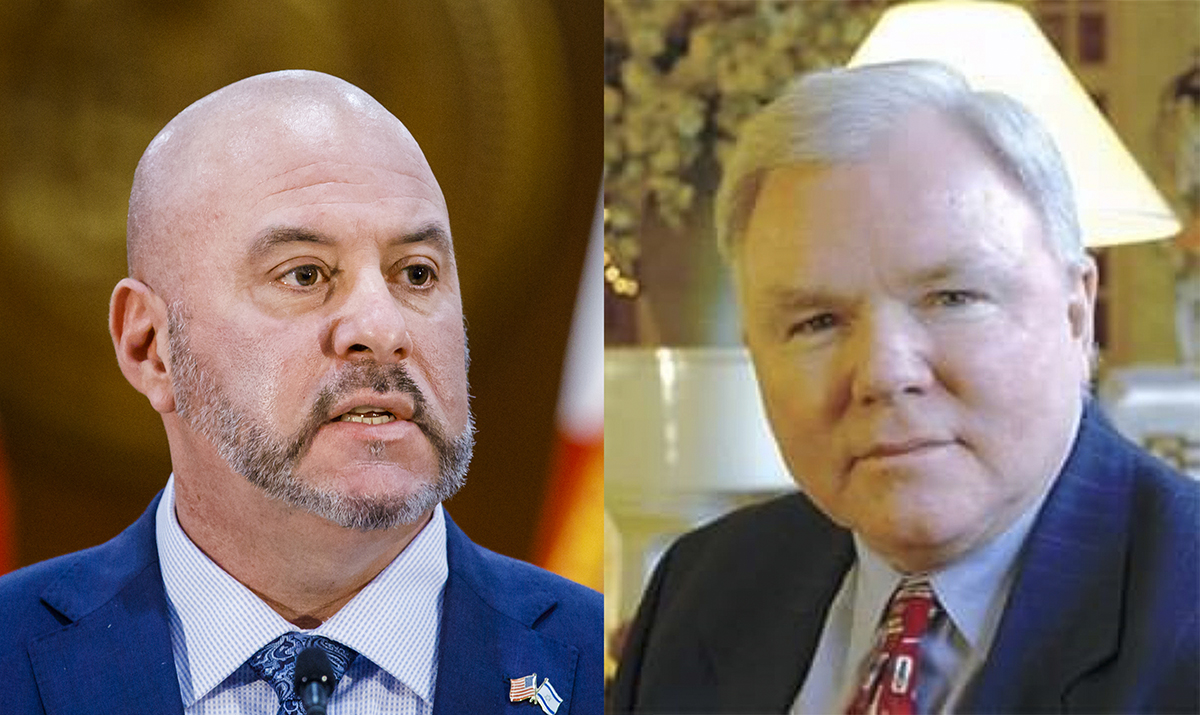 'It’s not every day you get to run against the Socialist candidate for President.'

It wasn’t Rep. Blaise Ingoglia’s political leanings, or his voting record as a four-term member of the House, or the endorsement from Gov. Ron DeSantis.

No, pure finances led Brian Moore’s last-minute decision to drop his Green Party campaign for Governor in favor of a Senate District 11 campaign against Ingoglia.

Simply: He couldn’t afford the $8,051 qualifying fee for Governor, while the $1,781 fee for Senate was palatable.

So Ingoglia, whose expected faceoff with Rep. Ralph Massullo in SD 11 never materialized, faces a prolific fringe candidate whose resume includes running for President in 2008 as a Socialist.

“Obviously he thinks this is a better move than running for Governor,” Ingoglia said. “It’s not every day you get to run against the Socialist candidate for President.”

Ingoglia, a Spring Hill Republican, had every reason to expect election to the new SD 11 without opposition. Massullo’s candidacy disappeared in March after DeSantis threw his support behind Ingoglia; two days later, Massullo decided to seek a fourth term in HD 23 with the Governor’s endorsement.

That left Ingoglia a clear shot in SD 11, composed of Citrus, Hernando, Sumter and part of Pasco counties.

Moore, who acknowledged a slim likelihood of success against Ingoglia, defines the “no stranger” category of candidate.

He’s twice run for the U.S. House, once for U.S. Senate and, in 2008, was the Liberty Union Party candidate for President. In 2010, Moore was on the Democratic Primary ballot for Governor, losing to Alex Sink. He tried another run in 2014, this time for Hernando County Commissioner.

“The campaign strategy and message is the same: We’re not going to take anything lightly,” he said. “We’re going to spend the resources to get the message out.”

And what resources he has. Between his campaign account and two political committees, Ingoglia has $1.4 million cash on hand.

Plus, he said, SD 11 is the second most conservative district in the state.

“This district is Republican red. It’s ruby red,” he said. “A Republican is going to have considerable advantage over the Socialist front-runner on the 2008 ballot for President.”

Don’t expect Moore to back down.

“I’m a socialist and glad of it,” he said. “Had we had a socialist government, we would not have been unprepared for the pandemic. I’m not the typical liberal. I’m critical of both the Democrats and Republicans.”