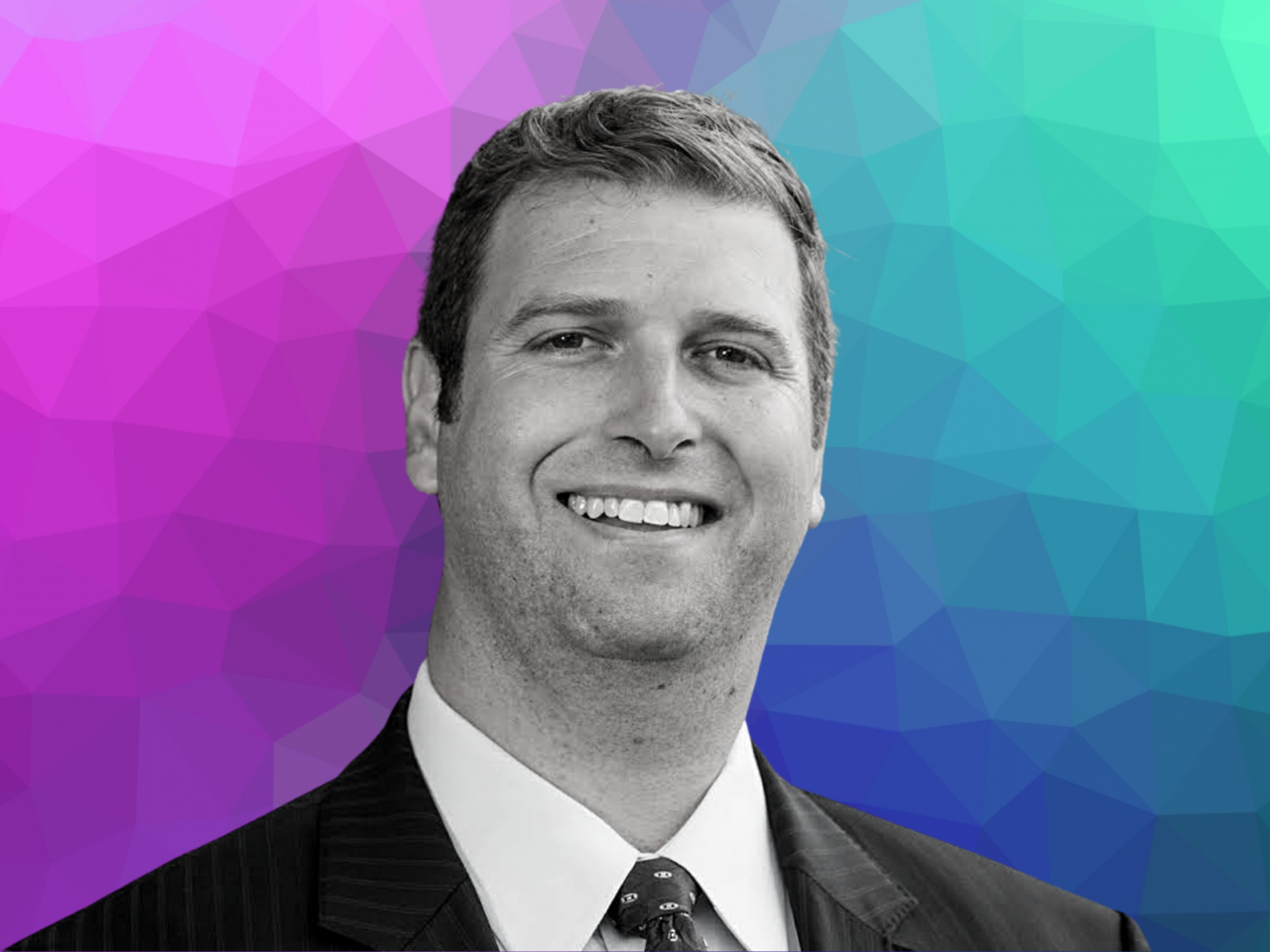 But the numbers also show any Republican in CD 13 starts with the advantage.

A polling memo from Global Strategy Group indicates the race is wide open. With no incumbent in the field, all candidates remain unknown to most voters.

“With no candidate well known, and one in five voters currently undecided on who to support for Congress, once Eric Lynn can introduce himself and present Anna Paulina Luna’s extremist positions, he’s able to gain a strong lead in this race, reaching 50% of the vote,” the memo asserts.

Simply polling Lynn against Luna finds the Republican with a lead, with 45% supporting her and 36% backing the Democrat, but with 20% undecided.

But after informing voters of Lynn’s strengths and Luna’s perceived weaknesses, pollsters found a majority of voters could support the Democrat. After presenting information on both candidates’ positions, 52% support Lynn compared to 42% who stick with Luna and 8% who remain undecided.

Lynn at one point was part of a competitive Democratic field including two prominent state lawmakers. But Gov. Ron DeSantis signed a controversial map that shifted CD 13 from a district where Democrat Joe Biden was supported by 51.36% of voters in 2020 to one where Republican Donald Trump led with 52.74% of the vote. That prompted both Reps. Ben Diamond and Michele Rayner-Goolsby to leave the congressional field.

Luna, meanwhile, leads in polls in a still-crowded Republican Primary field. She won the GOP nomination in 2020 and lost to incumbent Rep. Charlie Crist in the more Democrat-friendly district. Crist this year is running for Governor. Luna has already landed the backing of several conservative groups including Club for Growth, and the new makeup of the district makes it a top prospect to flip red this fall.

The polling confirms Republicans hold an edge in voter self-identification, with 40% listing themselves as Democrats and 48% Republicans. In generic ballot support, there is an even more pronounced GOP advantage, with just 37% supporting a no-name Democrat and 48% going for an unidentified Republican.

But pollsters found when listing candidates, Lynn sits within striking distance of all major Republicans running, largely thanks to everyone in the field boasting low name recognition. To start, Luna leads Lynn by 9 percentage points. Comparatively, Republican Amanda Makki holds a 46% to 41% edge and Republican Kevin Hayslett holds just a 39% to 36% lead.

But an informed-voter test finds ways for Lynn to gain, particularly in a desire to work across the aisle with Republicans and in his support for reproductive rights. The poll found 59% of voters in CD 13 believe abortion should remain legal, for example.

Regarding more conservative positions held by Luna on gun rights and economic issues, pollsters found weakness within the electorate for the Republican front-runner. About 44% hold “major doubts” on her firearms agenda and 44% feel that way on her fiscal policies.

Informing voters of Lynn’s strengths and Luna’s weaknesses brings a majority of voters around to the Democrat.