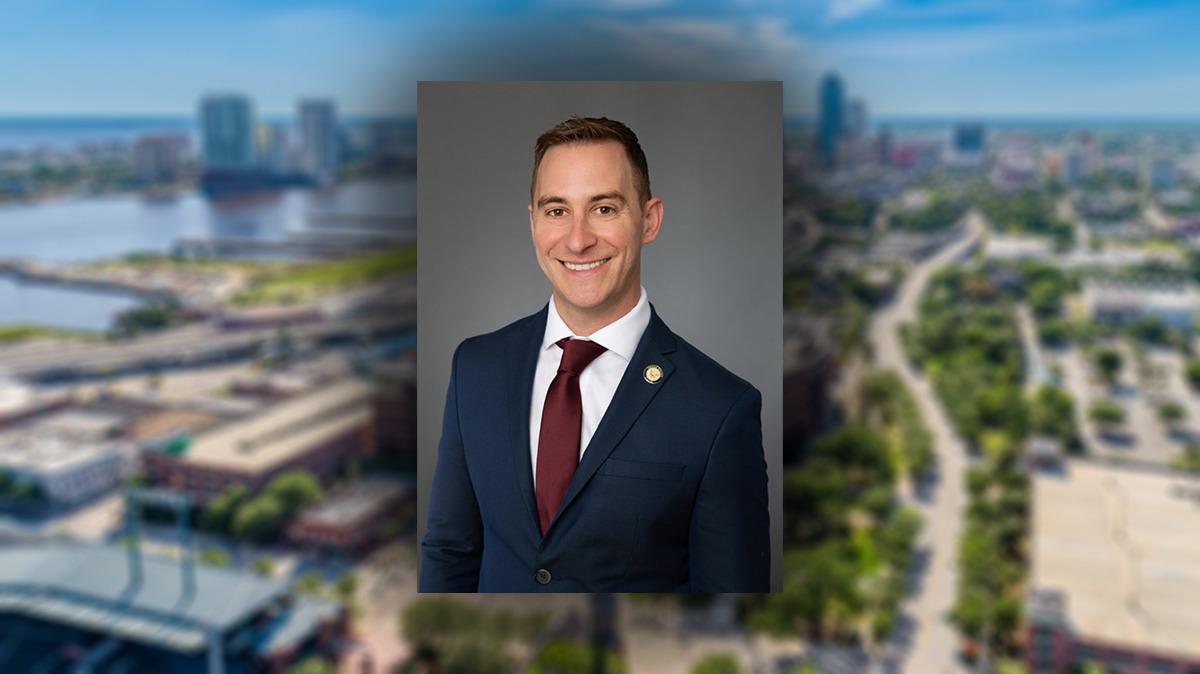 The 2023 Jacksonville municipal campaigns are starting to heat up, and a candidate for City Council in 2019 is making another try.

Democrat Jimmy Peluso, a Navy veteran who currently handles governmental affairs for the VyStar Credit Union, is making a second try in District 14, a western Duval district that stretches from Riverside to Argyle Forest.

He issued a media release proclaiming the need for new leadership.

“Jacksonville is a great city today, but a new generation of bold leaders is needed to build upon our city’s solid foundation,” Peluso said. “I have the skills, the training, and the passion to be the leader that District 14 needs on the City Council.”

He vows to “be an effective advocate for the city’s historic districts, older neighborhoods, and our downtown,” as well as working to help veterans and keep them in Jacksonville once they leave the service.

Peluso finished in a distant third place in the March 2023 election, missing the runoff in favor of Democrat Sunny Gettinger and eventual winner Randy DeFoor, a Republican who tells Florida Politics an announcement regarding a potential re-election campaign is coming this week. Despite that disappointment, he thinks he can do better this time around.

“I’m in this race to win,” Peluso said. “I learned many lessons from my previous campaign for this seat.”

The field contained five candidates last time around: two Democrats, two Republicans, and a write-in. This time around, four candidates are already in play.

The leading fundraiser thus far is Matt McCullough, a Republican who collected over $25,000 in one month of fundraising, with donations from the Orange Park Kennel Club, the Jacksonville Kennel Club, the Jax establishment funded For a Strong Florida political committee, and Rebekah Davis, the wife of Jax Chamber CEO and likely mayoral candidate Daniel Davis.

Many of these donors would seem to be the sort who would back the establishment Republican DeFoor in a re-election campaign, it should be noted.

Democrat Kevin Luhrs and NPA candidate Benjamin Sandlin have yet to report fundraising.

Qualifying for this and other 2023 Jacksonville municipal races is not until January, so other candidates have plenty of time to launch campaigns.