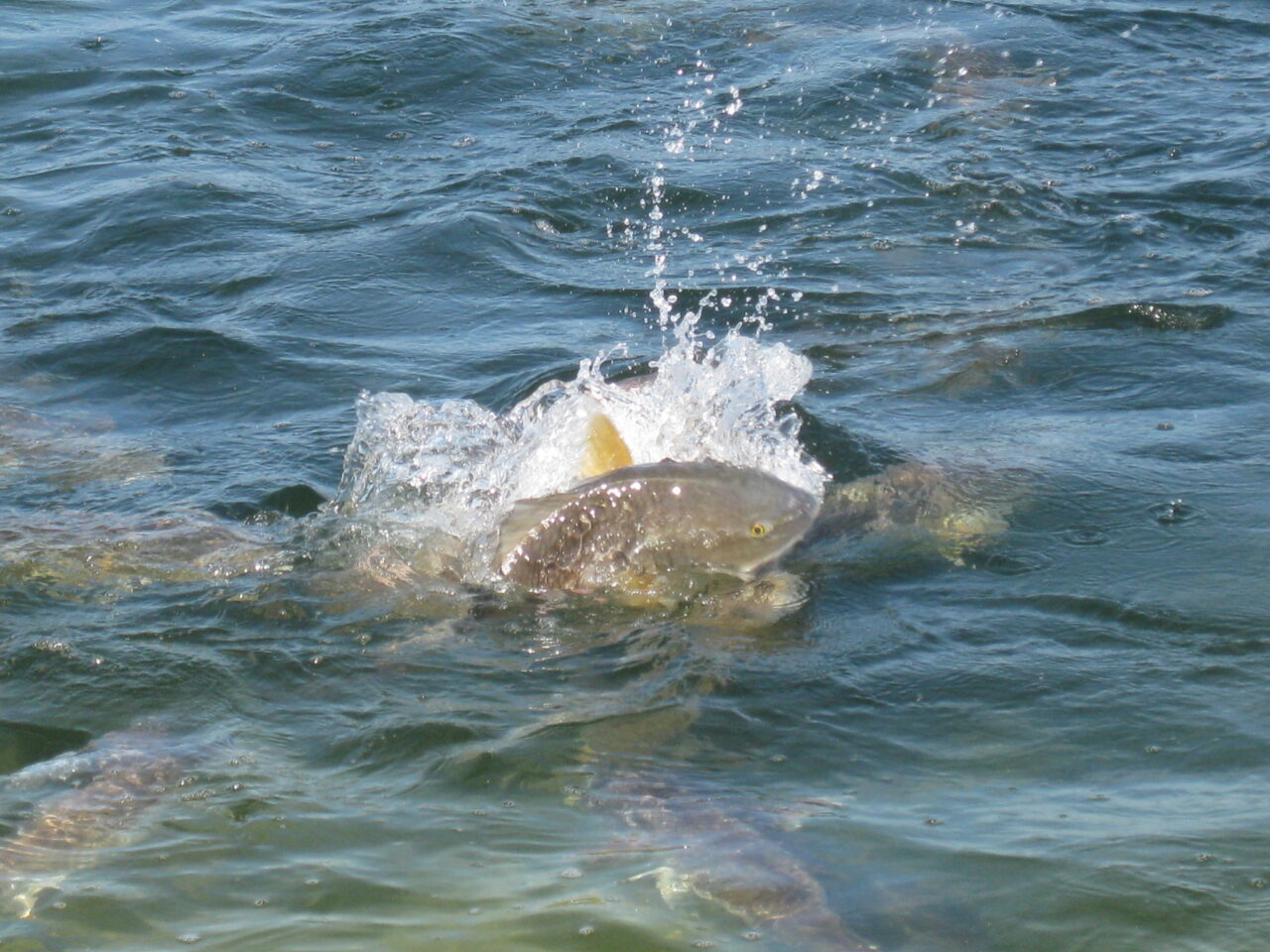 People are encouraged to comment online regarding the redfish plan.

A creative overhaul of the state’s redfish regulations is back before the public as the Florida Fish and Wildlife Conservation Commission (FWC) staff tweak specifics on the way to a final vote on the regulatory package at the Commission’s July meetings in Jacksonville.

FWC recently spent two weeks covering the state, holding information sessions with members of the public. However, should you have been unable to attend one of these meetings, FWC has presentations on YouTube tailored to each region of the state.

The new rule would reorganize redfish management regions from three to nine. The Northeast Florida region goes from Nassau County in the north to New Smyrna Beach in the south, splitting Volusia County with the Indian River Lagoon region.

Redfish abundance and fishing success is better the further north you go, fishers reported to FWC.

“Anglers really care about what’s happening in their backyard, and this management approach will help us address those concerns. The proposed rules presented today are based on our holistic approach to management that we rolled out in March. Each year, we’re going to be reviewing the fishery with these metrics, and each time we do that, if the signs indicate a real change, we will be coming back to you with recommended rules.”

Habitat destruction and degradation generally is an issue across the state in managing redfish populations.

“There has been a recent and long-term decrease in saltwater marsh extent due to urbanization throughout the region,” according to the FWC presentation for the Northeast region. “Additionally, there has been an increase in the extent of mangrove swamps in this region due to northern reach expansion.”

Around 30 years ago, there were no mangrove swamps that far north, but the effects of climate change have led mangroves to replace salt marshes up the coast, year after year. Scientists don’t really know what to expect in the long-term from this kind of environmental change.

People are encouraged to comment online regarding the redfish regulatory package, though they can also go to [email protected] or call 850-487-0554.