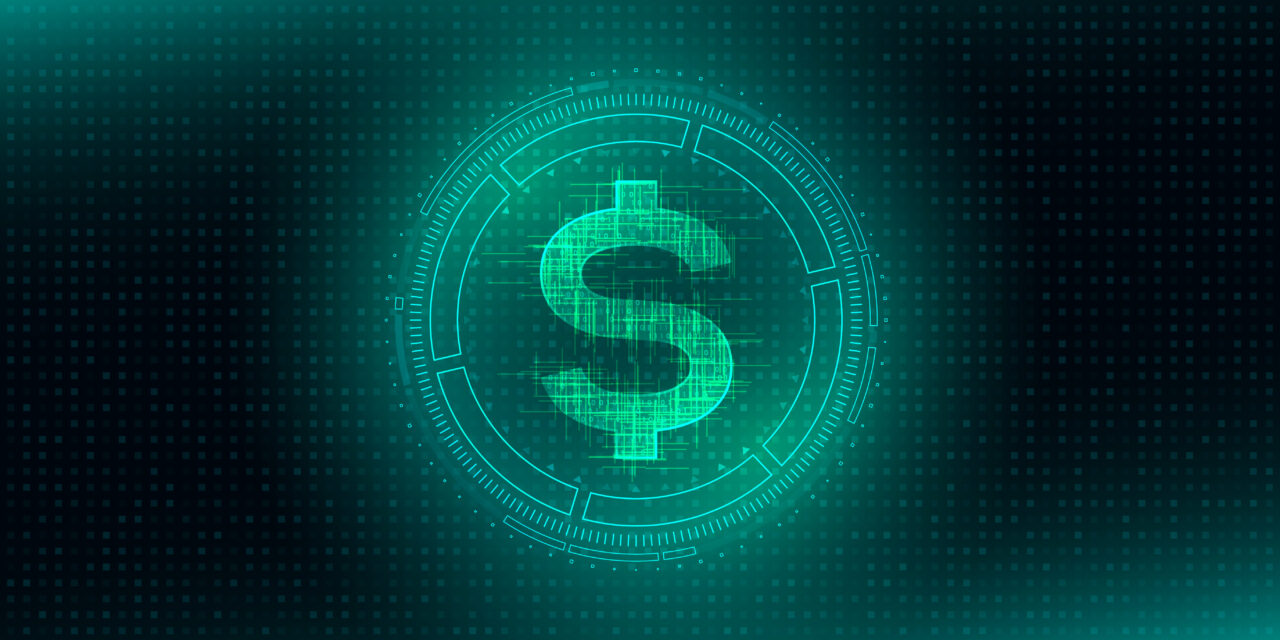 Technology is not just a sector of the economy, it is the very backbone of the entire economy.

From rising costs to falling stock prices, the U.S. economy is in uncertain times and American families are feeling the financial toll.

Record-high inflation coupled with rising gas prices — now at an average of $5 per gallon nationally — have left many Floridians struggling to make ends meet. Average home prices across Florida have also skyrocketed 21.2% in the last year, making the American dream feel far off for many trying to save for their futures. Despite these urgent economic issues, Congress is focused on advancing misguided anti-innovation legislation targeting the U.S. technology sector.

This reckless, election-year legislation would cause a cascade of unintended consequences that would only add increased consumer costs and intensify economic burdens.

Policymakers are overlooking important points in this debate.

First, technology is not just a sector of the economy, it is the very backbone of the entire economy. Technology powers Florida’s 2.8 million small businesses, generates substantial benefits for women and minority entrepreneurs, helps people connect with new markets and customers, reduces startup and carrying costs, and builds generational wealth. But these bills would jeopardize all of that. A letter from the U.S. Chamber of Commerce stated that the bills would “lead to higher prices and fewer choices for consumers, discourage vigorous competition, and create different rules for American companies based on arbitrary criteria like market capitalization while imposing no restraints on most foreign companies.”

Second, reports show that anti-innovation legislation could cost our economy $319 billion, leading to more than $4.4 billion in retirement losses for public pension plan members in Florida. This would hurt firefighters, teachers, nurses, police officers, and anyone who works for the state of Florida — a total of more than 1.06 million people — costing each an estimated $4,146 in retirement benefits.

Third, China is determined to supplant America’s innovation edge and is investing hundreds of billions of dollars in developing its artificial intelligence (AI), quantum computing, extended reality, 5G, and cloud computing capabilities. China’s biggest obstacle is U.S. private tech companies, which annually invest tens of billions in these technologies. However, by failing to hold Chinese companies to the same stringent standards, the bills would essentially embolden China and hand them an edge.

Lastly, more than eight in 10 Americans share these concerns about anti-tech bills. Polling shows that voters want Congress to address inflation and the rising cost of living, not pass anti-innovation legislation that adds to the economic burden and hurts U.S. competitiveness on the global stage.

America’s tech sector has developed and brought to market world-renowned technological capabilities that have transformed everything from health care to our national security. Weakening this strategically important industry and the many benefits it provides will only hurt the very people our elected leaders have promised to protect.

Florida’s leaders in the U.S. Senate have long promoted policies to strengthen our economy and hold China accountable. They must continue that leadership and reject these shortsighted anti-innovation bills that could hamstring American innovation and let China take a permanent lead.

Doug Kelly is CEO of the American Edge Project (AEP), a coalition of nearly two dozen organizations dedicated to advancing and protecting American innovation and technology.