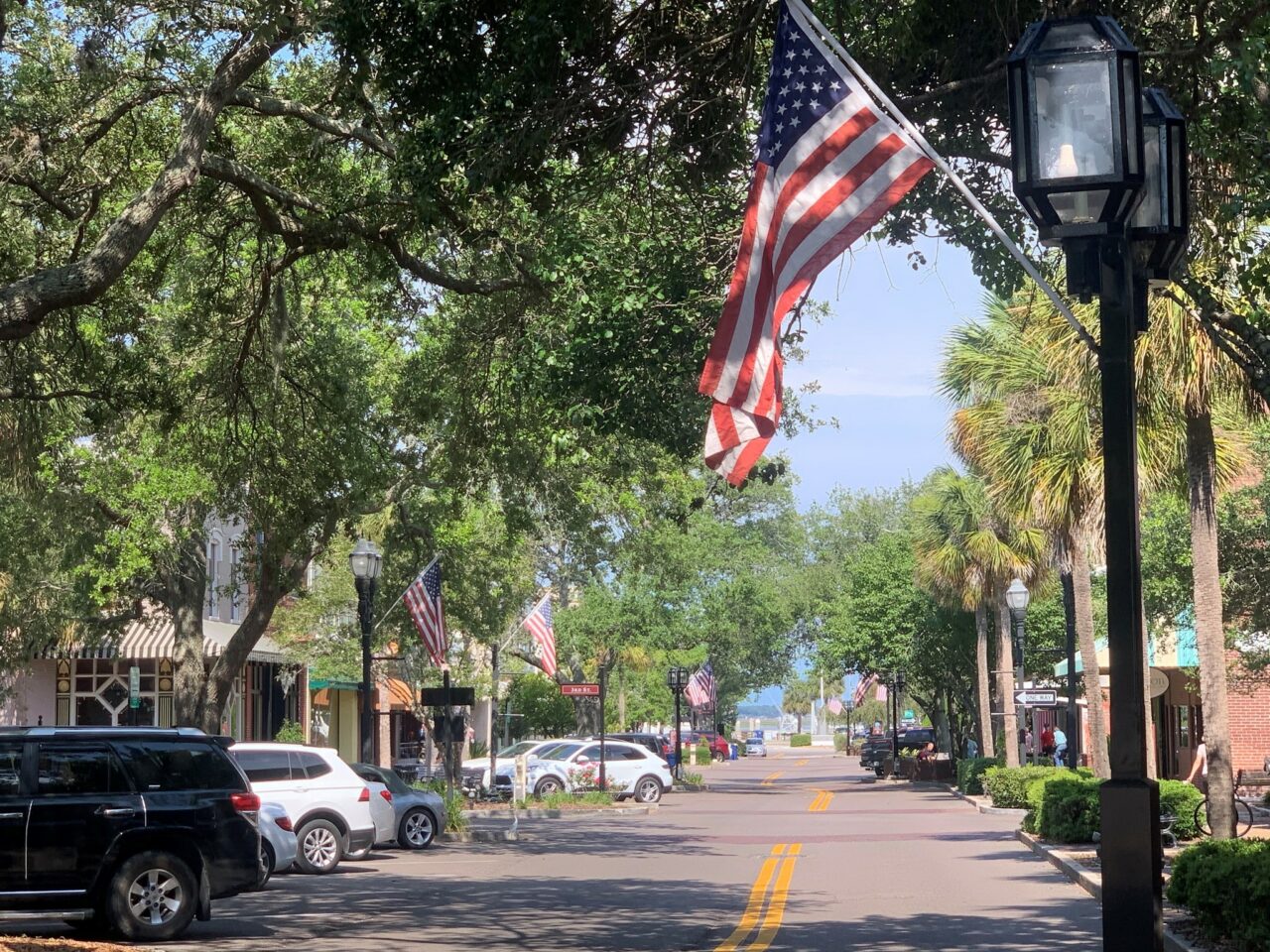 'Remember, our canopy’s 37%. We’re never going to be able to maintain it.'

Amelia Island’s trees are beloved by its residents, and problems with protecting those trees will go before the Fernandina Beach City Commission at the Commissioners’ workshop in a couple weeks. The issue drew a number of people to this week’s Commission meeting to press their concerns that real damage is ongoing to the tree canopy.

Tree protection zones, she said, were a joke throughout the city, and the city’s tree culture needs a change.

Ferreira noted the removal of two large magnolia trees on South 7th Street when it was unnecessary. It’s part of a chainsaw-cowboy culture in the city and not one of protection, she said. Maintenance pruning could have saved one of the trees, but the choice was to cut it down instead.

“I will request the City Clerk, on the next workshop, put ‘tree protection,’ ‘tree inspection,’ ‘tree evaluation,’ as a topic,” Mayor Mike Lednovich said. “We can spend some time and explore these issues and find some solutions.”

He also directed City Manager Dale Martin to come back to the Commission with ideas of what the city can do.

One of the problems is in development.

It’s crazy, he said, that there are all these tree protections that don’t seem to be carried out because of improper maintenance.

“We’re out there planting hundreds of trees, we have a tree management plan … 17 pages, there’s like five lines devoted to tree maintenance,” Kreger said.

He intends to reintroduce a proposal for the city to adopt tree construction procedures from an international arborist standard.

“We lose more trees during construction — we’ll have to plant a thousand trees,” Kreger said. “Remember, our canopy’s 37%. We’re never going to be able to maintain it.”

It’s a management issue they need to do better on, he added.

The discussion came on the same night as the Commission voted to protect six trees within the city as heritage trees, each “irreplaceable due to its size, age, and its historic, aesthetic, or cultural significance,” as defined in the city’s land development code.