Gov. Ron DeSantis on Thursday touted record funding for programs that help Floridians with Alzheimer’s disease and other related dementias.

The state budget, which DeSantis signed earlier this month, included $52.3 million for the Alzheimer’s disease Initiative Program, an increase of $12 million over the 2021-22 budget. Additionally, the Community Care for the Elderly Program was funded at $91.7 million, which is an increase of $9 million year-over-year.

A news release from the Governor’s office noted that funding for Alzheimer’s and dementia care has increased by 60% since DeSantis took office in 2019. The state has also launched the Florida Alzheimer’s Center of Excellence (FACE), which focuses on enhancing the infrastructure available to support seniors, families, and caregivers impacted by the disease.

The funding bumps got the spotlight as DeSantis signed one of the final pieces of legislation to hit his desk following the 2022 Session.

The READY Act (SB 806), an acronym for “Ramping up Education of Alzheimer’s disease and Dementia for You Act,” tasks the state Department of Health with educating health care workers about the importance of diagnosing Alzheimer’s early and using cognitive assessment tools, among other things.

“From day one, Gov. DeSantis has been dedicated to ensuring Florida is a place where citizens can live well and age well. This record funding and the establishment of the Florida Alzheimer’s Center of Excellence (FACE) show the administration’s continued support for investing in a better tomorrow for all Floridians,” Department of Elder Affairs Secretary Michelle Branham said.

“I am especially grateful for the positive impact FACE will have on seniors and their families with early detection, early diagnosis, critical care planning, support, and resources.”

—“All but one Republican failed last Session, in progressive organizations’ view” via Anne Geggis of Florida Politics

—“As Corrine Brown runs again for Congress, this time in Orlando, question looms: Can she win?” via Steve Patterson of The Florida Times-Union

“I would ask a lot of the media that propped him up whether they have any type of mea culpa on that. There clearly were a lot of issues there. If you looked under the hood, you saw it. But what was presented to the public was that this guy was like the second coming.” 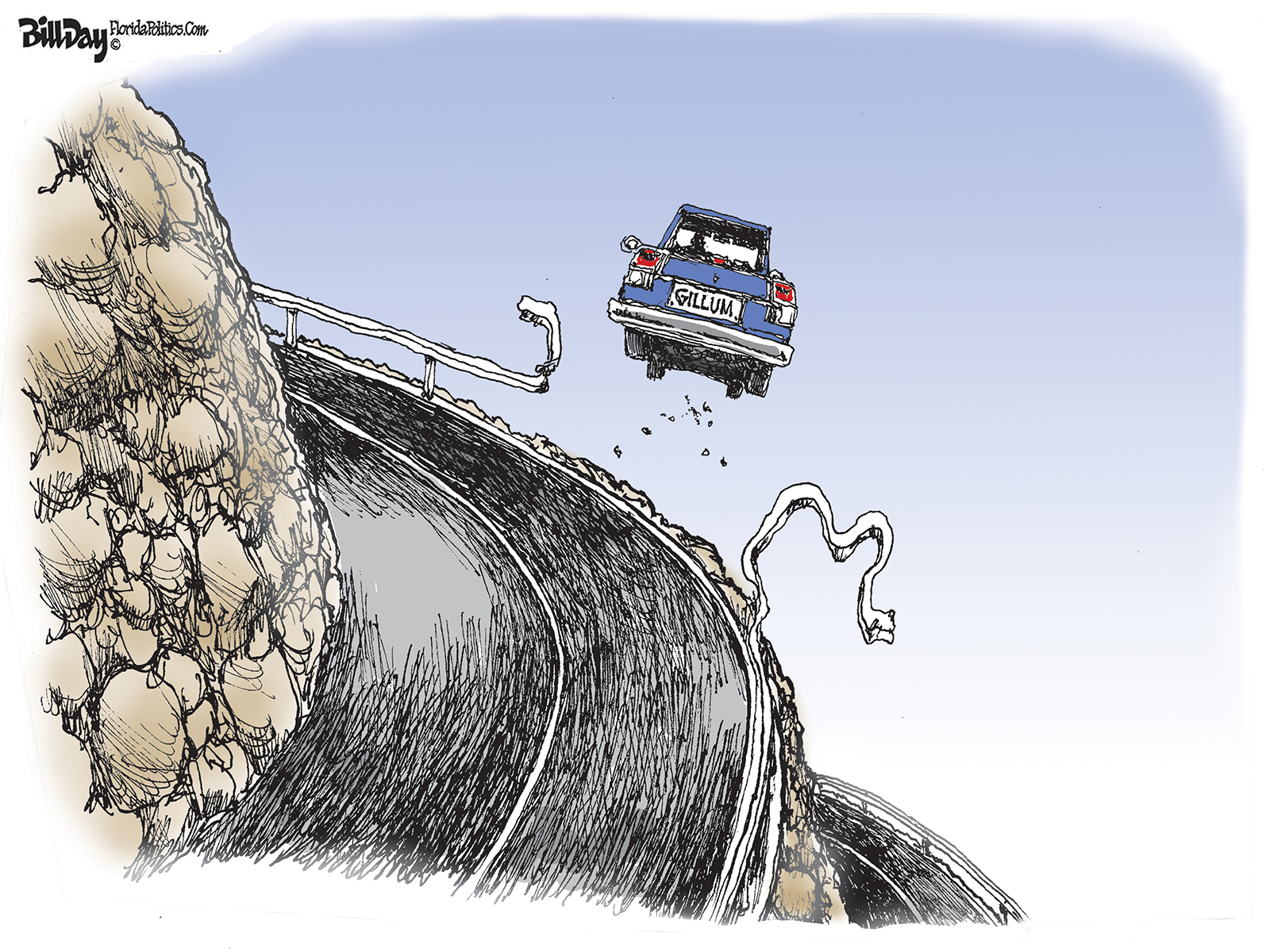 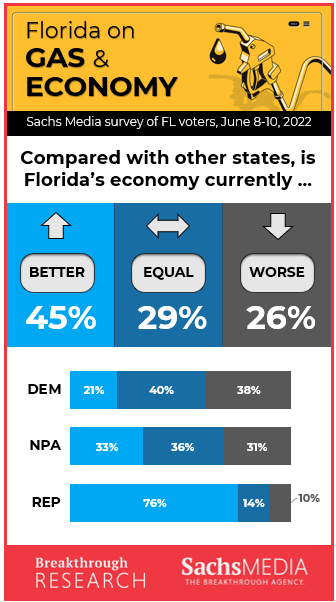