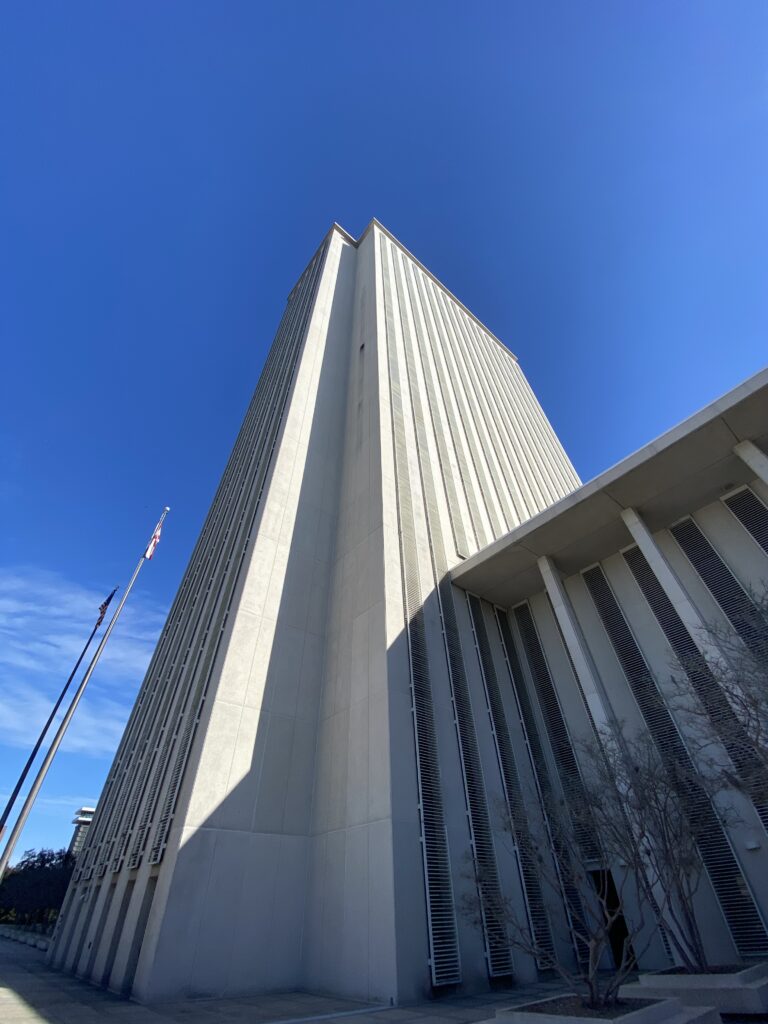 'We long suspected the possibility of such a move if we [Democrats] carried the state of Florida.'

Florida Democratic lawmakers were concerned during the 2020 presidential campaign that if GOP President Donald Trump, a Florida resident and mentor of Gov. Ron DeSantis, lost the popular vote in his home state, Republicans could cast the state’s electoral ballots for Trump anyway.

“We long suspected the possibility of such a move if we [Democrats] carried the state of Florida,” said state Rep. Joe Geller, a South Florida Democrat and official elector who would have cast a ballot for Joe Biden in the Electoral College if the Democratic nominee had won this state.

“In fact, we convened a group of legislators and attorneys in the fall of 2020 to consider our options in the event our fears proved correct,” Geller said Wednesday.

Geller disclosed the concerns after Trump attorney John Eastman said on a video clip televised and streamed from the nation’s Capitol on Tuesday: “You [the video’s original audience] could also do what the Florida Legislature was prepared to do, which is to adopt a slate of electors yourselves.”

The video clip dated Dec. 3, 2020, showed Eastman urging members of the Georgia Senate Judiciary Committee to disregard Joe Biden’s win in Georgia and cast their state’s electoral ballots for Trump, citing similar actions in Florida in 2000. Eastman described how the GOP-controlled Florida Legislature called a Special Session in 2000 to declare Republican George Bush the winner over Democrat Al Gore — by pledging all of Florida’s electoral ballots to Bush despite the tight and contentious presidential contest being unresolved. The U.S. Supreme Court ruled in Bush’s favor before the special session completed its intended work.

Eastman recommended Georgia lawmakers do the same in late 2020, but they did not and cast the state’s electoral ballots for Biden as certified by Georgia election officials after multiple recounts. The Georgia hearing may be viewed on this webpage under the tile marked December 3, 2020, with Eastman’s testimony starting at 4 hours 20 minutes.

The clip from Eastman’s testimony was shown during the fourth public hearing of the congressional committee investigating the Jan. 6, 2021, attack on the nation’s Capitol. The next hearing is scheduled to convene Thursday afternoon.

The bipartisan investigative committee is publicly presenting its evidence that Trump and his team were orchestrating a coup to keep Trump in the White House regardless of the outcome of the 2020 general election.

The Phoenix asked press officers for Senate President Wilton Simpson and House Speaker Chris Sprowls whether they knew of any consideration whatsoever to adopt an alternate slate of electors if Trump lost in Florida. On Tuesday, the press officers concurred in saying “not that I know of” and on Wednesday they did not reply to follow-up requests to be more specific.

Trump won in Florida in 2020, and the result was not disputed.

Meanwhile, the vote counts in states including Arizona, Georgia, Michigan and Pennsylvania were up in the air for many weeks as Trump supporters mounted scores of legal challenges that failed. DeSantis went on national television just two days after Election Day and advised Republican legislators in those states they could disregard the popular vote and pledge their electoral ballots to Trump.