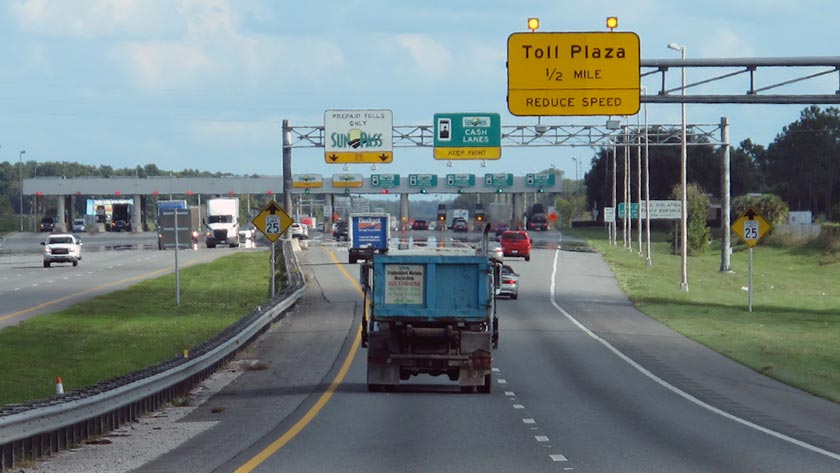 Citrus County commissioners are solidly opposed to extending Florida’s Turnpike, even for a possible route that skirts the county altogether.

Commissioners on Monday unanimously passed a resolution to the Florida Department of Transportation for the no-build option, saying all four proposed routes are damaging to the region’s rural nature.

Commissioners also agreed with turnpike opponents, including Audubon Florida, that the state should first look at expanding capacity on Interstate 75 before building new roads.

“I was impressed with the information he brought forward,” Commissioner Jeff Kinnard, referring to Audubon Florida Advocacy Director Charles Lee. “He swayed my opinion on it.”

Just last month, commissioners said they would support a no-build option, but only for the three routes that either went through Citrus or near Dunnellon, just across the Withlacoochee River in Marion County. The most northern proposed route goes through Sumter, Marion and Levy counties, and commissioners said they wanted to keep that option open to FDOT.

The Legislature tasked FDOT to develop plans to extend the turnpike from Wildwood to the Suncoast Parkway or U.S. 19. A report is due to the Governor by year’s end.

Turnpike opponents have asked the county for months to support a no-build resolution, joining the cities of Inglis, Yankeetown, Dunnellon and Inverness, and Levy County.

Commissioners said they wanted to hear from FDOT and the public first. They said that unlike decades-long support for the Suncoast Parkway, there is little community backing for the turnpike.

“Still, to this day, I’ve heard no one in favor,” Chairman Ron Kitchen Jr. said.

“We can’t get to no-build yet, but we’re rapidly getting there,” Wooten said. “We feel strongly we shouldn’t be picking another route in somebody else’s community.”

previousLast Call for 6.27.22 — A prime-time read of what’s going down in Florida politics