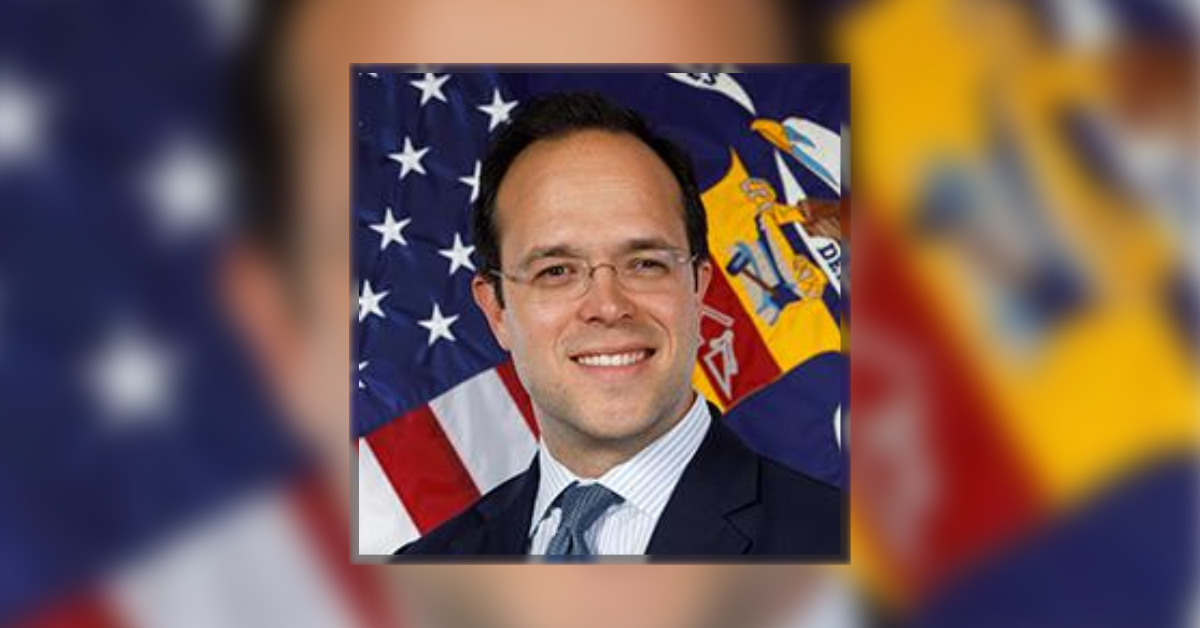 Allende has held past roles with the U.S. departments of Energy, Labor and Homeland Security.

The Department of Management Services, which serves as the business arm of Florida government, has a new lead administrator: Pedro Allende, a Miami-based lawyer and former infrastructure bigwig within the United States Department of Homeland Security.

“His knowledge and experience protecting critical infrastructure against cybersecurity threats will bolster our efforts to protect Floridians’ data and keep our communities safe,” DeSantis said.

More recently, he served as deputy assistant secretary for infrastructure, risk and resilience policy with the Office of Strategy, Policy, and Plans at the Department of Homeland Security. He served under then-Acting Secretary Chad Wolf in former President Donald Trump’s administration, an organizational chart published on the DHS website shows.

While there, he led policy development “to protect U.S. critical infrastructure against cyber, physical, and natural threats while overseeing policy efforts to increase federal, state and local preparedness, response, and recovery capabilities,” according to a brief biography of Allende on the Center for Strategic & International Studies website that DeSantis’ office borrowed from for its press release.

Since September, Allende has been an appointed member of Florida’s Cybersecurity Advisory Council.

Allende replaces Department of Management Services Secretary J. Todd Inman, a former chief of staff at the U.S. Department of Transportation who has held the role since June 2021.

The Governor’s office did not say what, if anything, is next for Inman, an insurance agent in private life whose previous political roles include campaign work for U.S. Sen. Mitch McConnell in 2014 and service as a Kentucky delegate to the 2016 Republican National Convention.

He was Department of Transportation chief of staff under McConnell’s wife, Elaine Chao, during the Trump administration.