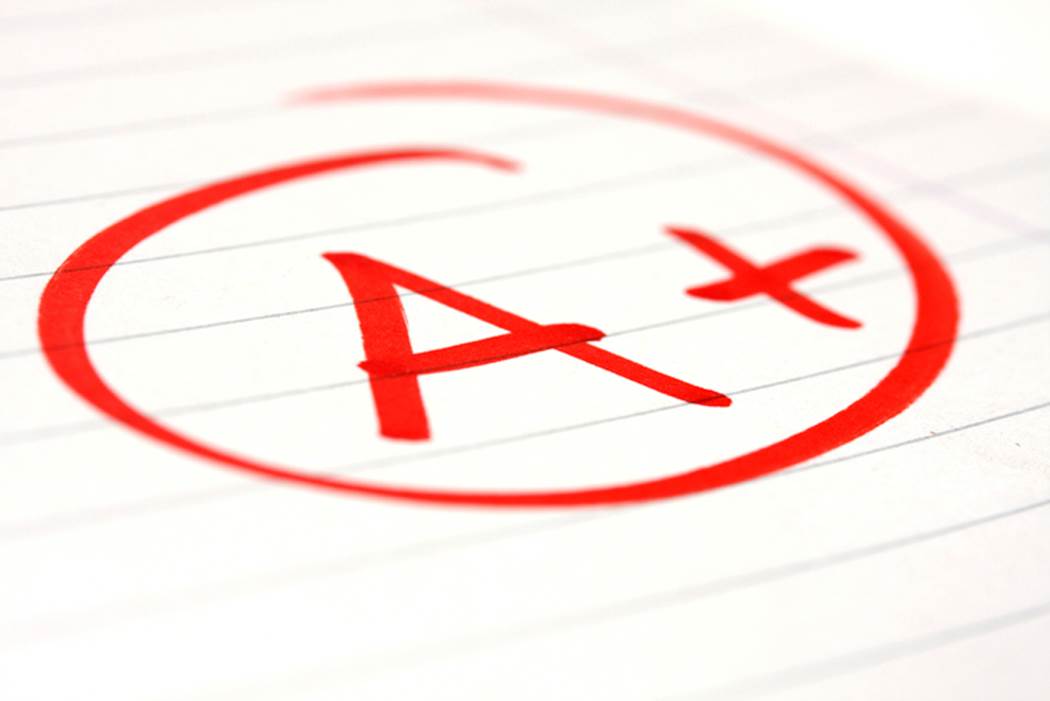 Americans for Prosperity-Florida has released its 2022 Legislative Scorecard, and it’s good news for an overwhelming share of state lawmakers who received good grades — particularly the 31 of them who got an “A+.”

In total, 138 of 160 state Senators and Representatives scored a grade of “B” or better. Seventeen lawmakers got a “C.” Three received “D” grades. Two took an “F.”

The annual scorecard is meant to underscore elected state officials who champion solutions that broaden opportunity for Floridians while also standing up against public policy changes the conservative group deems harmful.

Its methodology is simple: AFP-FL assigns one point for each “aye” vote on bills the organization supports and each “nay” vote it opposed during the Legislative Session. The resultant grading scale resembles a report card, with an “A” going to those with 90 to 99 points, a “B” going to those with 80 to 89 points, and so on.

AFP-FL says its scorecard is a vital tool for activists, media outlets and the general public to learn how lawmakers voted on key issues and hold them accountable.

The group “applauds those who fight against bad public policy while proposing and supporting solutions that break down barriers to individual success,” AFP-FL State Director Skylar Zander said in a statement.

“Our legislative scorecard serves as an integral source of information for all Floridians,” he said. “By communicating the support — or lack thereof — from legislators on the policies that impact Floridians the most, we can help the public understand which lawmakers have fought to empower them to realize their potential, help others, and achieve their vision of the American dream.”

The Florida lawmakers to receive an “A+” this year are all members of the GOP.

For each of them, AFP-FL will be “actively highlighting them on the ground and on social media,” the group said in a press note.

Just five Republicans received a “B”: outgoing Sen. Jeff Brandes and Reps. Linda Chaney, Brad Drake, Toby Overdorf and Anthony Rodriguez, who announced in June that he would forgo seeking a third House term to instead run for the Miami-Dade County Commission.