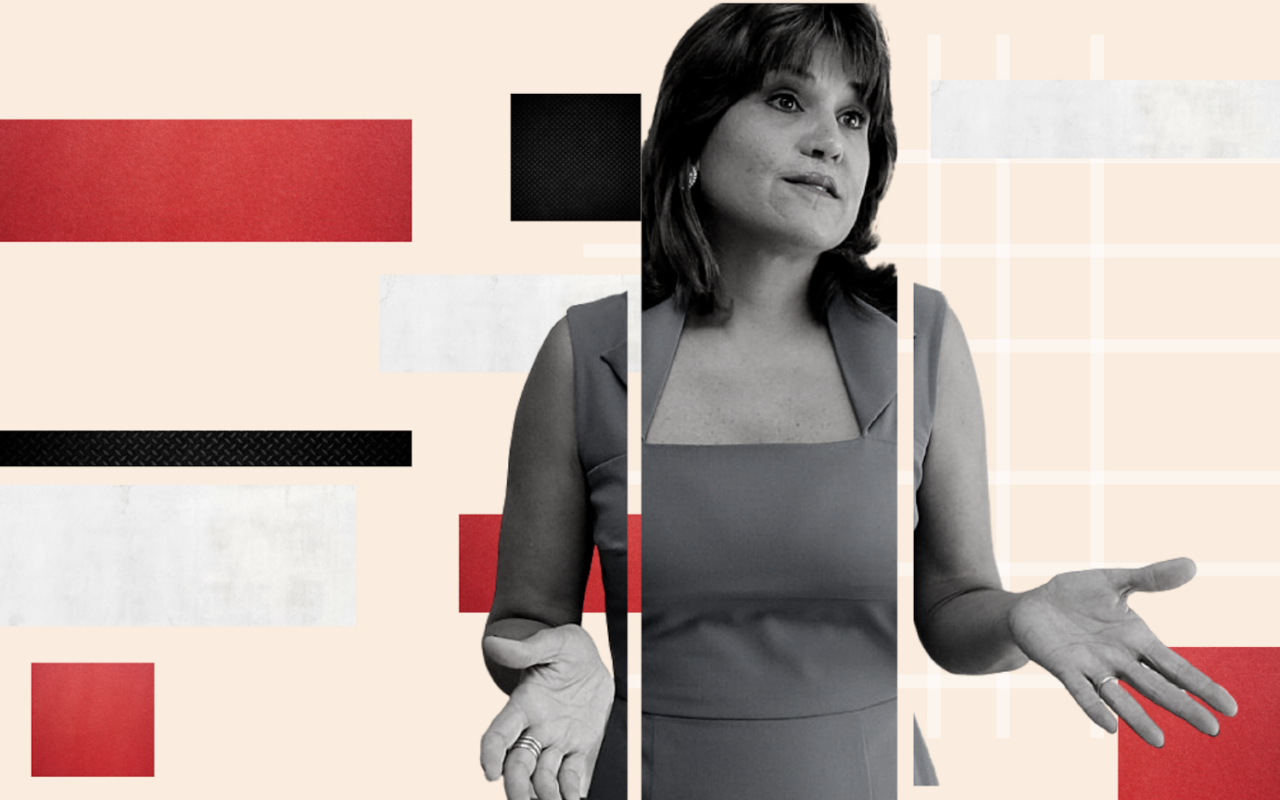 After voters read ‘positive, biographical statements’ about Taddeo, their support for her shot up another 20 percentage points.

Less than a month into her bid for Florida’s 27th Congressional District, Democratic Miami state Sen. Annette Taddeo holds a substantial lead in popularity and name recognition over her Primary opponents, according to new internal polling figures her campaign shared Tuesday.

Grassroots Democratic candidate Angel Montalvo trailed far behind both, with just a 1-percentage-point level of support compared to 51% for Taddeo and 15% for Russell.

Thirty-three percent of respondents to the poll, which had a +/- 5% margin of error, remained undecided.

Sixty-four percent of surveyed CD 27 voters said they know who Taddeo is, compared to 42% for Russell. But upon reading “positive, biographical statements” about the two Democratic frontrunners, Taddeo’s support level shot up to 71% while Russell’s support grew to 19%, a press note from Taddeo’s campaign said.

Taddeo this month dropped out of the state Governor’s race, where she had consistently trailed behind U.S. Rep. Charlie Crist and Agriculture Commissioner Nikki Fried in fundraising and overall voter support, to instead vie for the seat currently held by Republican U.S. Rep. María Elvira Salazar.

The switch was met with a wave of endorsements from elected officials, community leaders and organizations, including nods from the campaigns of her two gubernatorial opponents.

For his part, Russell’s campaign in May published its own internal polling that indicated he and Salazar are in a dead heat for the CD 27 seat. Those figures came before Taddeo entered the race.

The new poll confirms Taddeo’s campaign is best suited “to build the coalition of voters necessary to flip this district in November,” her campaign manager, Nick Merlino, said in a statement.

“This race isn’t about any one person, it’s about choosing the best candidate to defeat Rep. María Elvira Salazar in November and return real representation to Florida’s 27th District,” he said. “In just the last few weeks since officially declaring for this race, the support has been overwhelming.”

The Primary Election will be held Aug. 23. The General Election is on Nov. 8.