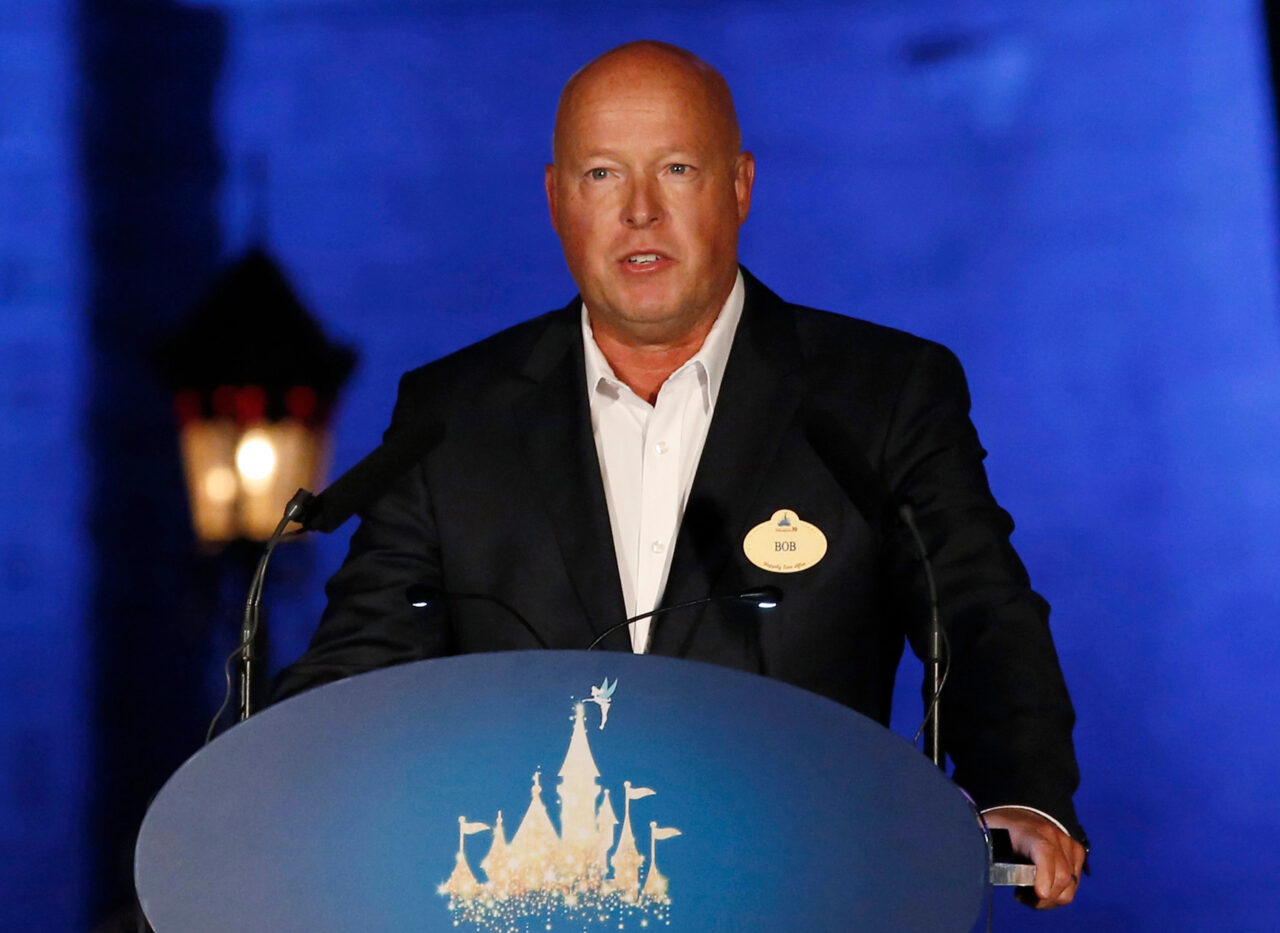 'Bob is the right leader at the right time for The Walt Disney Company.'

Disney CEO Bob Chapek will remain at the helm, as the company’s board of directors extended his contract for three more years.

The board’s vote during a meeting in Florida ends speculation about Chapek’s future and whether he was at risk for losing his job following several high-profile controversies.

Chapek, 63, took over the company as CEO from Bob Iger in February 2020 in the weeks before what was going to be a historic crisis for the entertainment and tourism industry.

“Disney was dealt a tough hand by the pandemic, yet with Bob at the helm, our businesses — from parks to streaming — not only weathered the storm, but emerged in a position of strength,” said Susan Arnold, Chairman of the Board, in a company press release.

“In this important time of growth and transformation, the Board is committed to keeping Disney on the successful path it is on today, and Bob’s leadership is key to achieving that goal. Bob is the right leader at the right time for The Walt Disney Company, and the Board has full confidence in him and his leadership team.”

Chapek thanked the board for allowing him to continue to lead. His current contract was set to expire in February.

“Leading this great company is the honor of a lifetime, and I am grateful to the Board for their support,” Chapek said in a statement.

“I started at Disney almost 30 years ago, and today have the privilege of leading one of the world’s greatest, most dynamic companies, bringing joy to millions around the world. I am thrilled to work alongside the incredible storytellers, employees, and Cast Members who make magic every day.”

Under Chapek’s leadership, the theme parks rebounded since the pandemic shutdowns and are money makers once again. Disney+ has launched several massive hits, especially in the “Star Wars” universe.

But Chapek has also faced criticism for initially staying silent against the a controversial Florida measure dubbed the “Don’t Say Gay” law by critics.

His eventual response landed him in the crossfires of Gov. Ron DeSantis and Republican state lawmakers. Disney also became involved in a legal fight with Scarlett Johansson over her salary for “Black Widow” after the 2021 film was released in theaters and Disney+ simultaneously. The actress sued Disney for breach of contract and the two sides quickly settled. Disney’s stock has also fallen this year.