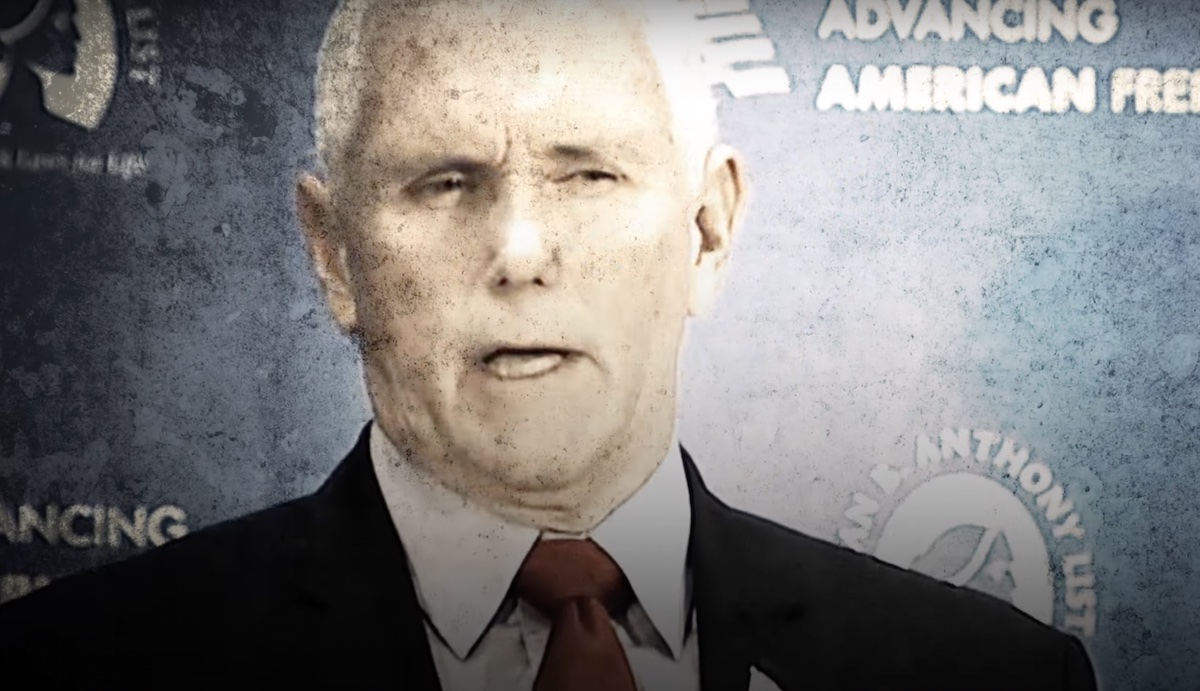 The 30-second video raises the prospect of a nationwide abortion ban post-Roe.

The ad focuses on the prospect of a nationwide abortion ban, kicking off with grainy footage of former Vice President Mike Pence.

“We may well be on the verge of an era when the Supreme Court sends Roe v. Wade to the ash heap of history where it belongs,” Pence says.

Standing in front of a backdrop with the words “Advancing American Freedom,” he made the statement at a gathering for the Susan B. Anthony List, a pro-life group. The words ring more ominous with knowledge they foreshadowed a ruling released Friday in Dobbs v. Jackson Women’s Health Organization that indeed overturned Roe completely.

But the decision has polled poorly, both among Florida voters and nationwide. Now, Democrats hope to wake up Florida Democrats and energize them ahead of the November Midterms.

“Now that Republicans have succeeded in their decades-long war to overturn Roe v. Wade, they’re telling voters what they have planned next: banning abortion across the country,” said DNC States Communications Director Brooke Goren.

“While Democrats work to ensure health care decisions stay between a woman and her doctor, Republican lawmakers in Florida and across the country are signaling that bans with no exceptions for rape or incest are next on their extreme agenda. Mitch McConnell, Kevin McCarthy and Mike Pence are making it crystal clear how dangerous Republican control would be for millions of Americans — including Floridians.”

Indeed, Gov. Ron DeSantis just signed a ban on abortions 15 weeks or farther into a pregnancy, with no exceptions for rape or incest. But no Florida Republicans appear in the ad.

The 30-second clip from the DNC includes clips of national media figures including NBC’s Hoda Kotb, with footage of the Today Show host saying “there are concerns about a possible national abortion ban from Republicans.” It then segues to another female narrator stating, “Senate Minority Leader Mitch McConnell says a national ban on abortion is possible,” with a picture shown of a smiling McConnell and another shot of House Minority Leader McCarthy at a political rally.

“McConnell and McCarthy have been clear that if they have the chance, that they will pass a nationwide ban,” a woman states.

The ad closes with the message in large type: “Republicans aren’t stopping at overturning Roe. They want to go further and ban abortion.”

The video is part of the DNC’s “MAGA Hot Mic” ad campaign, which aims to spotlight Republican extremism. Democrats plan to amplify concerns in races up and down the ballot in Florida and nationwide.