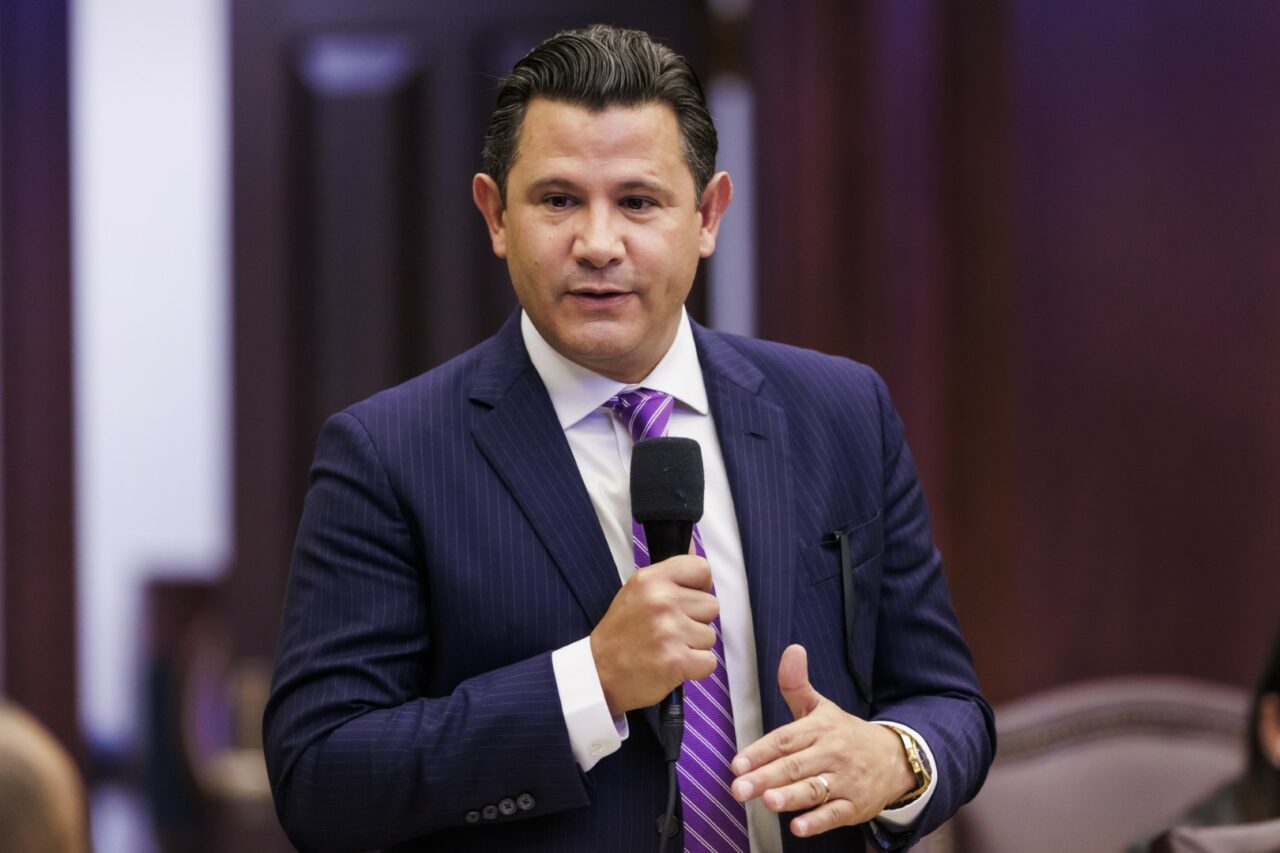 The Miami Senator has some green to beat back the expected red wave.

The conventional wisdom holds that a red wave is coming to wipe out Florida Democrats, but Sen. Jason Pizzo is pledging some serious green to beat it back.

Fresh from qualifying unopposed in Senate District 37, Pizzo is pledging $500,000 to support “real Democrats” in their races.

“Now is the time for all of us to do what we can to get real Democrats (re)elected to the FL State Senate and House,” he tweeted. “Today, in addition to walking and knocking on doors, I’m pledging $500,000 in contributions that will go towards targeted races throughout the state.”

The news comes on the heels of Democratic Rep. Mike Grieco leaving his race for Senate District 36 against Republican Sen. Ileana Garcia. He quit the race June 1 citing a lack of support for his campaign from institutional Democratic donors in what was proving to be a costly contest.

Sen. Lauren Book is first on this list of 27 Democrats whom Pizzo said he will help. Book is undergoing her first ballot challenge from Democrat and former Broward County Commissioner Barbara Sharief in Broward County’s Senate District 35.

“Who’s ready and fired up! Thank you,” Book tweeted back at him.

Pizzo’s said he’s looking for some pick-ups in the Senate too, including Raquel Pacheco of Miami, who stepped in to take Grieco’s place opposing Garcia.

Pacheco, too, tweeted her gratitude: “Now that’s action we can count on!”

Pizzo said he also plans to support Eunic Ortiz in St. Petersburg, who’s up against Republican Rep. Nick DiCeglie for Sen. Jeff Brandes’ seat; Rep. Tracie Davis, who is looking to succeed term-limited Sen. Audrey Gibson; Janelle Perez, who is running for an open seat in Miami-Dade County; and Joy Goff-Marci of Maitland, who will face the winner of a Primary contest between Republican Sen. Jason Brodeur and Primary challenger Denali Charres.

Pizzo ended his Twitter thread with a swipe at a fellow Miami-Dade delegation member, Rep. James Bush III. Bush was the sole Democrat who voted for a new law that prohibits abortions after 15 weeks of pregnancy. He also voted for the controversial legislation critics call the “Don’t Say Gay” bill, which more closely regulates schoolhouse discussions of gender identity and sexual orientation.