The Republican Party of Florida has fleshed out the schedule for the upcoming Sunshine Summit and Victory Dinner.

The 2022 Sunshine Summit will be held July 22-23 at the Seminole Hard Rock Hotel & Casino in Hollywood, Florida. Prospective attendees may register online, with ticket packages starting at the $100-per-person level.

The images run up to the present day, with scenes from protests spurred by the U.S. Supreme Court’s decision overturning Roe v. Wade and Planned Parenthood v. Casey.

The ad’s backing track is “I Won’t Back Down” by Tom Petty and Fried reiterated the theme of the late 1980s hit in a news release announcing the ad.

Her campaign also noted that the ex-wife of the late Gainesville-born musician, Jane Benyo Petty, has endorsed Fried in the Democratic Primary for Governor.

Benyo Petty’s endorsement, offered up on Twitter two weeks ago, was succinct: “We need a good woman Governor who cares.”

—“Candidate with a felony can’t volunteer in Broward schools. But he’s running for office to help run them.” via Scott Travis of the South Florida Sun-Sentinel

—“For Orlando Museum of Art, a future full of questions” via Matthew J. Palm of the Orlando Sentinel

“Today is an important victory for freedom across the Sunshine State and Florida’s constitutional right to privacy. The reproductive freedoms of Florida’s women stood strong in the face of Gov. DeSantis’s ongoing attempts to strip away their right to make decisions over their bodies.” 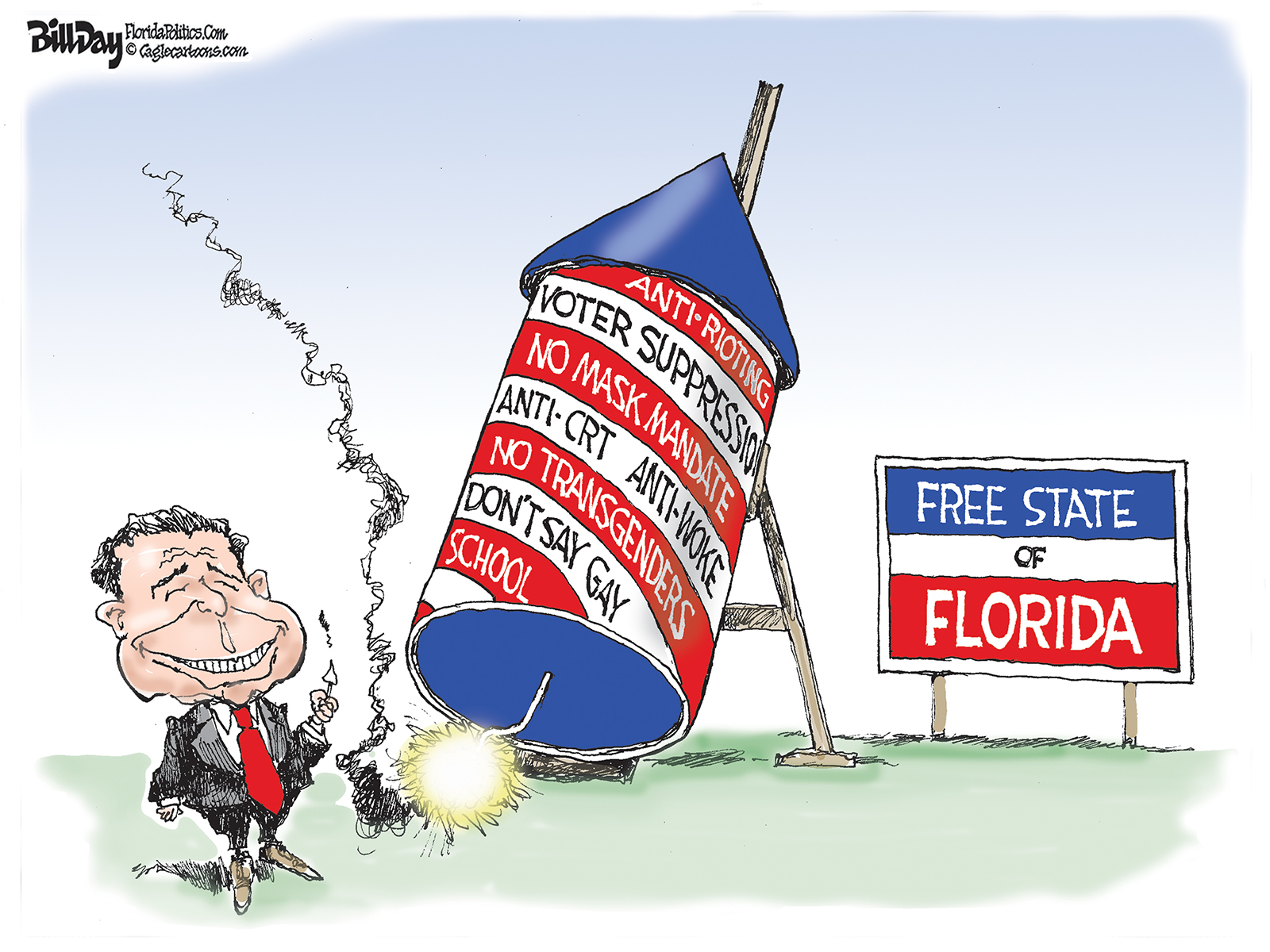 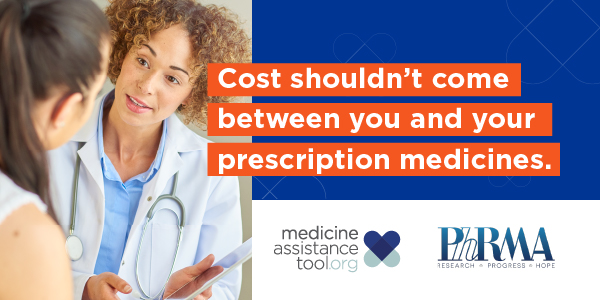 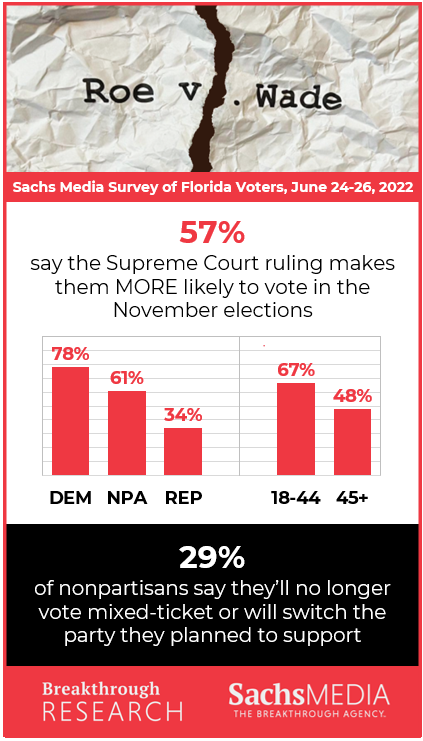