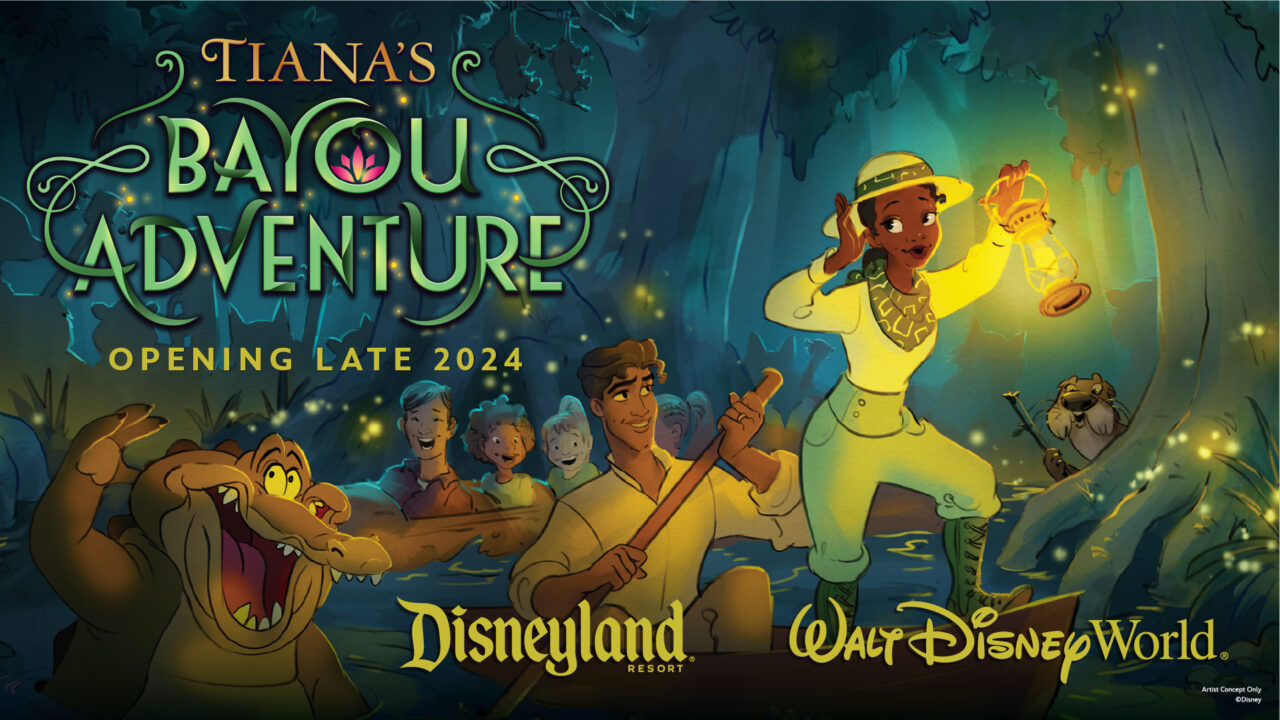 Like anything Disney does, loyal fans fiercely debate the changes.

Splash Mountain is on the way out.

Now we know the name of the re-themed water log ride coming in late 2024 to both Disneyland and Disney World: Tiana’s Bayou Adventure.

Disney is shutting down the Magic Kingdom ride with controversial ties and reopening it under a new theme featuring Disney’s first African American princess from the film “The Princess and the Frog.”

Disney announced the ride’s new title and confirmed the 2024 opening date Friday during ESSENCE Fest in New Orleans, the same city where “The Princess and the Frog” takes place.

Disney has not said when Disney fans can ride the original Splash Mountain for the last time. Disney World public relations did not respond to a request for comment late Friday on the construction timeline.

On the park’s blog, Disney released more details about what Disney fans can expect on the updated ride.

“Tiana’s Bayou Adventure will take guests on a musical adventure inspired by the beloved story and characters from the fan-favorite film. Picking up where the film left off, guests will join Princess Tiana, Naveen and jazz-loving alligator Louis on an adventure through the bayou as they prepare to host a one-of-a-kind Mardi Gras celebration where everyone is welcome. Along the way, guests will encounter familiar faces, make new friends and travel through the bayou to original music inspired by songs from the film as they are brought into the next chapter of Tiana’s story,” Disney’s blog post.

Disney first revealed in 2020 that the company was getting rid of Splash Mountain, a ride change announced during a time of racial protests across the country following George Floyd’s murder.

Splash Mountain’s storyline centers around Brer Rabbit, a character from Disney’s 1946 film “Song of the South.” The controversial movie spins a false myth of the Noble South, critics say. Historians have said that the catchy song at the end of Splash Mountain is “Zip-A-Dee-Doo-Dah,” a piece connected to minstrel entertainers performing in blackface to mock free Blacks.

But like with anything Disney does, loyal fans often fiercely debate the changes coming to the theme parks.

Some die-hard fans say they don’t want the classic ride to go away, while others question how the ride based in New Orleans fits into the rest of Disney World’s Frontierland. Others are excited for Disney’s first Black princess to finally get her chance to shine.