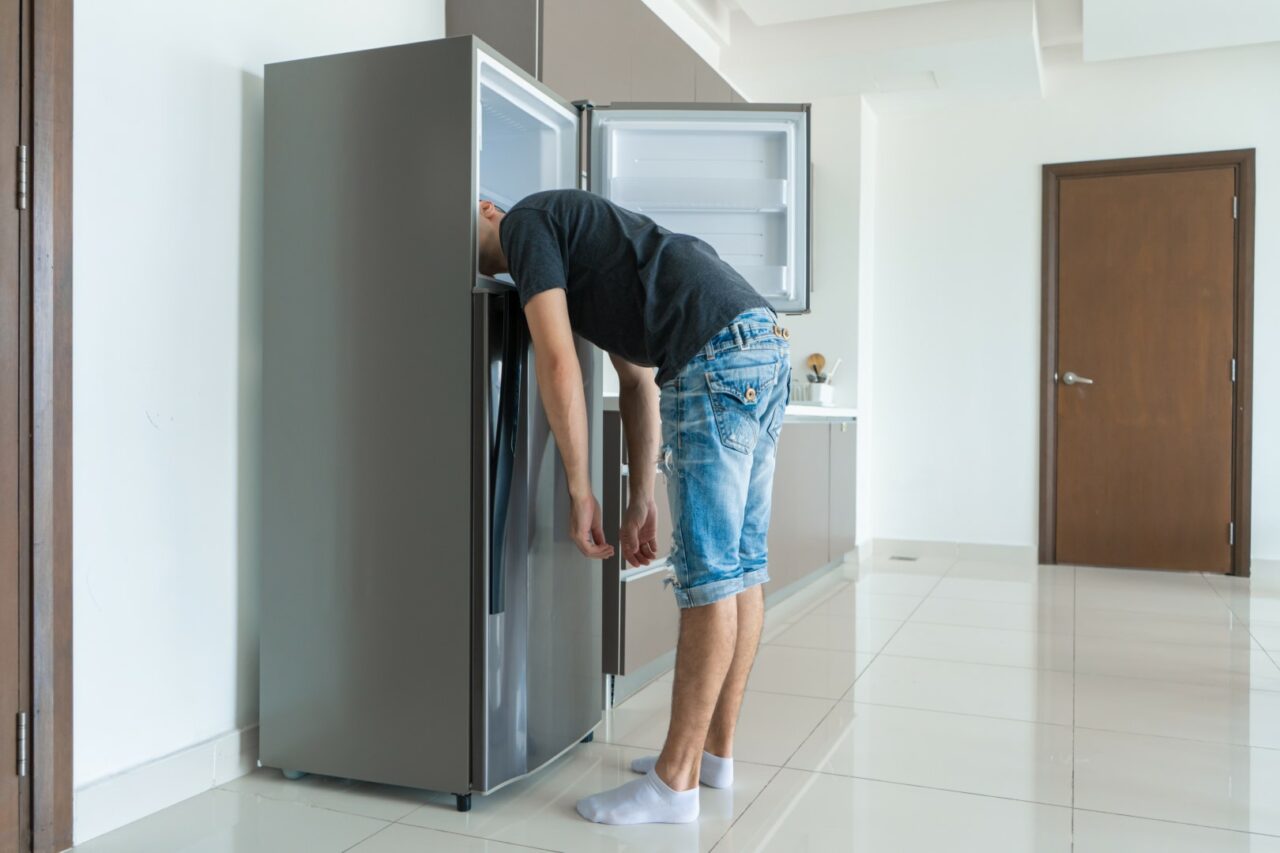 'You are probably stronger than the rest of us.'

It’s not just the heat. It’s the humidity. It’s the crowds. It’s the propensity for outdoor exercise. And it’s the prospect of cooling off.

With that in mind, a new listicle based on a study of weather, sweat factors and cooling-off opportunities in 200 of the largest U.S. cities has named Orlando the sweatiest place in America.

“Interestingly, not all hot places are created equal: Sweatiness is actually more related to humidity and population density than straight-up temperature,” wrote Amy Pritchett, editor-in-chief at MyDatingAdviser.com, in a news release. “That’s why the majority of the 10 sweatiest cities in America are located in the more humid pockets of the country — and if you happen to live in one of those pockets? You are probably stronger than the rest of us.”

According to the platform’s metrics, Orlando sweated its way to the top based on a summer season that lasts 4.4 months; an average summer temperature of 83.5 degrees, with an average high of 92 degrees; an average relative humidity of 78%; an average of 97 days per year over 90 degrees; an exercise rate of 50.6%, and a population density of 2,642 people per square mile.

Among the Top 10 cities in sweat, Cape Coral had the longest summer, 4.6 months, with Orlando and Tallahassee tied for second. New Orleans had the highest humidity among the Top 10, with Baton Rouge, Orlando and Jacksonville one point lower. Laredo, Texas, averages the most days over 90 degrees, with 160, while no other city on the list was close. Houston had the highest population density, and Orlando was second.

The study also factored in such things as the average number of days above 90 degrees, amount of shade, use of public transportation, average wind speed, proximity to large bodies of water, and crowded events. Orlando has hundreds of lakes, but nearly all of them are private. Orlando also has some of the most crowded events — theme park days — but they’re mostly full of tourists. It was not clear what scores the City Beautiful got on those.