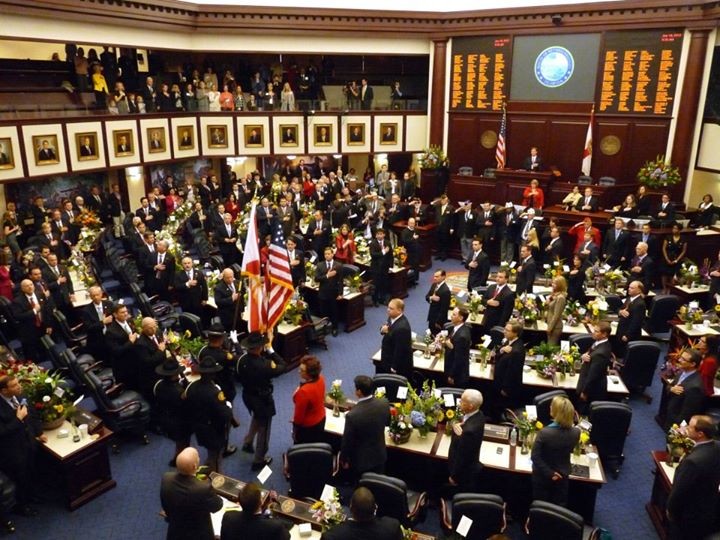 The Florida Chamber of Commerce threw its support to most Republican incumbents seeking re-election to the Florida House.

The business organization announced its first round of endorsements for the 2022 election cycle, and there’s clearly a pattern. All went to legislative incumbents — 54 of them in the House. In the lower chamber, every lawmaker endorsed caucuses with the Republicans.

“The Florida Chamber has a long and proven track record of endorsing incumbent candidates who continue to drive sound policy helping Florida maintain a pro-jobs climate and safeguarding the strength of our economy,” said Mark Wilson, president and CEO of the Florida Chamber.

“We trust these incumbent legislators to make Florida’s future a priority, focusing on job creation and further economic opportunity for everyone.”

The list of candidates indicates some philosophical lean and satisfaction with the direction of the Legislature to date. The decision to endorse was based in large part, Chamber officials said, on the scores lawmakers received on the Chamber’s Legislative Report Card.

The work showed a willingness to become involved in some Republican Primaries. For example, the organization endorsed state Rep. Michelle Salzman, a Pensacola Republican, over Primary opponent and former state Rep. Mike Hill. The House District 1 contest is a rematch between the two lawmakers after Salzman unseated Hill in 2020.

But there are some contests where the Chamber will seat things out — at least for now. In House District 29, two sitting incumbents — Reps. Elizabeth Fetterhoff and Webster Barnaby — face one another thanks to redistricting. That’s the only state legislative district in Florida where two incumbents qualified to run for the same seat, and the Chamber hasn’t taken sides.

In a number of races, the support of the Chamber is symbolic, as the lawmakers were already re-elected without opposition, though received a Chamber endorsement anyhow.

The Chamber endorsed other incumbents facing either Primary or General Elections opponents.

previousGas prices continue to drop, though not exactly to bargain levels