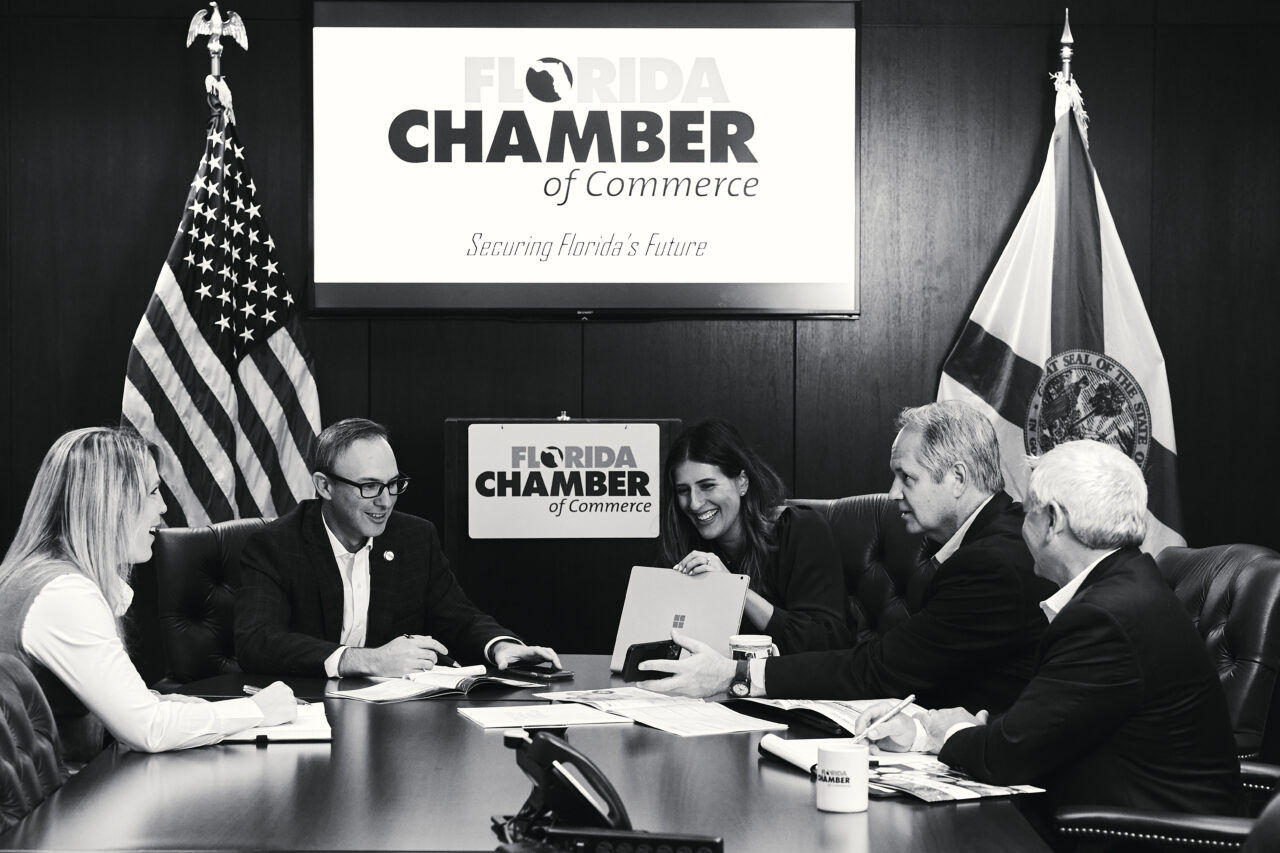 The Florida Chamber of Commerce is endorsing every Republican state Senator seeking re-election this year — and one Democratic incumbent.

The business advocacy group announced its support of a bipartisan list of lawmakers running for more time in Tallahassee. The list includes 18 state Senators.

The only Democrat to make the cut was Sen. Linda Stewart, an Orlando Democrat.

The rest of the senators endorsed all face opposition either in their primaries or in general election bids. Some of those face significant fights this year.

Sen. Jason Brodeur, a Sanford Republican, appears on the list of endorsees and faces a challenge from Democratic Rep. Joy Goff-Marcil. Further south, Sen. Ileana Garcia, a Miami Republican, will face off with former Miami Beach Commission candidate Racquel Pacheco. Both those races have been identified by the Florida Democratic Party’s Florida Senate Victory arm as “front line races.”

The Chamber in its endorsement committed to stand behind its candidates with a full 100-plus combines years of political experience on staff to help get its endorsed incumbents re-elected.

“The Florida Chamber has a long and proven track record of endorsing incumbent candidates who continue to drive sound policy helping Florida maintain a pro-jobs climate and safeguarding the strength of our economy,” said Mark Wilson, President and CEO, Florida Chamber of Commerce. “We trust these incumbent legislators to make Florida’s future a priority, focusing on job creation and further economic opportunity for everyone.”

Most of the lawmakers on the list will face little resistance.

Stewart faces a Republican opponent, Steve Dixon, but he has reported no fundraising to date beyond $5,000 in candidate loans.

The Florida Chamber also endorsed over 50 House incumbents running for re-election this year, including:

*These candidates have been reelected due to no candidate qualifying to oppose them. The Florida Chamber endorses their return to the Florida Legislature.

nextDaniel Uhlfelder secures matching funds, only Democrat in AG race to do so