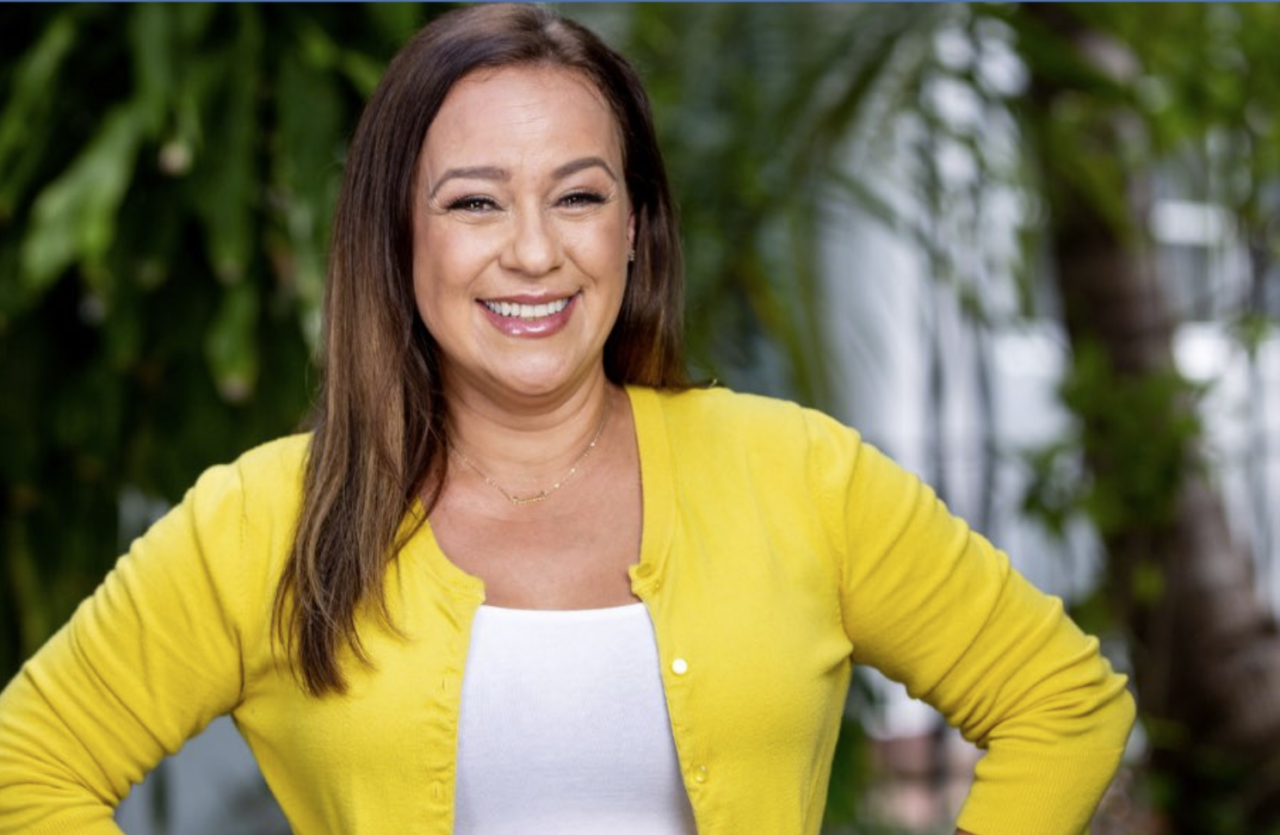 Pacheco is filling a void left last week when Rep. Michael Grieco dropped out of the race.

Pacheco announced her candidacy Wednesday for SD 36, one of the Florida Democratic Legislative Campaign Committee’s “frontline” races. In a statement, Pacheco took aim at right-wing “extremism” that focuses on “imaginary problems” and ignores everyday issues most Floridians face.

“As a refugee and immigrant, I understand the unique challenges our communities face — and as a Miami Beach homeowner, a mom, and a small business owner, I have a vested interest in improving our quality of life,” she said. “That’s why I’m running to make a difference for people by dealing with pocketbook issues like property insurance, affordable housing, gas prices and inflation instead of imaginary problems.”

Book called Pacheco “a strong, dedicated leader and a working mom” with a strong record of community service.

“Now, Raquel brings that same sense of public service to the fight for Senate District 36,” she said. “Following the toughest Legislative Session in recent history where Republicans stripped Floridians of their rights and freedoms and failed to address real issues like the growing affordability crisis, Raquel is the antidote to GOP extremism that Miami — and the state of Florida — desperately needs.”

“Raquel is a true servant to her community, and the right choice to represent the interests of SD 36 in Tallahassee,” she said. “We are fully committed to supporting her in this race and doing whatever it takes to ensure her victory in November.”

Pacheco’s candidacy comes one week after Miami Beach Democratic Rep. Michael Grieco dropped out of SD 36 contention and announced he would not seek a third term in the House. He cited a lack of support from institutional donors within the Democratic Party in what he predicted would be an exceedingly costly race and a desire to spend more time with his family.

Grieco’s departure struck a blow to his party’s hopes to unseat Garcia, a former deputy press secretary under President Donald Trump who won office by just 32 votes in a 2020 race later revealed to involve a “ghost candidate” scheme that has since led to criminal charges.

Miami State Attorney Katherine Fernandez Rundle said her office had no evidence Garcia knew of or took part in the plot, and García has denied involvement. Democrats nonetheless called for Garcia to resign and face a Special Election. She did not.

After Grieco dropped out of the race, his party issued a statement supporting his decision and promising to “aggressively challenge” Garcia’s seat with a new “strong Democrat” who would be “filing in short order.”

Garcia has attracted sharp criticism this year over baffling statements she’s made about abortion, racism and the LGBTQ community. During a single interview with CBS investigative reporter Jim DeFede in January, she asserted that some women use abortion as a form of birth control and that racism against African Americans is no longer an issue in the United States is no longer an issue because Barack Obama was elected President and served two full terms.

That drew immediate backlash, including renewed rebukes from Grieco and other Democrats, and protests outside of her Miami office. She later released a statement on her reactivated Twitter account explaining that her comments “in no way were intended to generalize or disregard the experience of any member of the LGBT+ community” and were only meant to explain her “very personal life experiences.”

Garcia did not, and has not, offered further clarification as to what she actually meant.

In early May, she told attendees at a breakfast event on Miami Beach that Florida’s new ban on abortion after 15 weeks with no exception for rape and incest was good for victims of human trafficking because carrying unwanted pregnancies would make their captors less inclined to sell them for sex.

Pacheco asserted her priorities stand in stark contrast with Garcia’s.

“Expanding access to health care, fully funding public schools, fighting against gun violence, creating good-paying jobs, and protecting a woman’s right to choose,” she said, “are some of the clear differences between me and Ileana Garcia.”