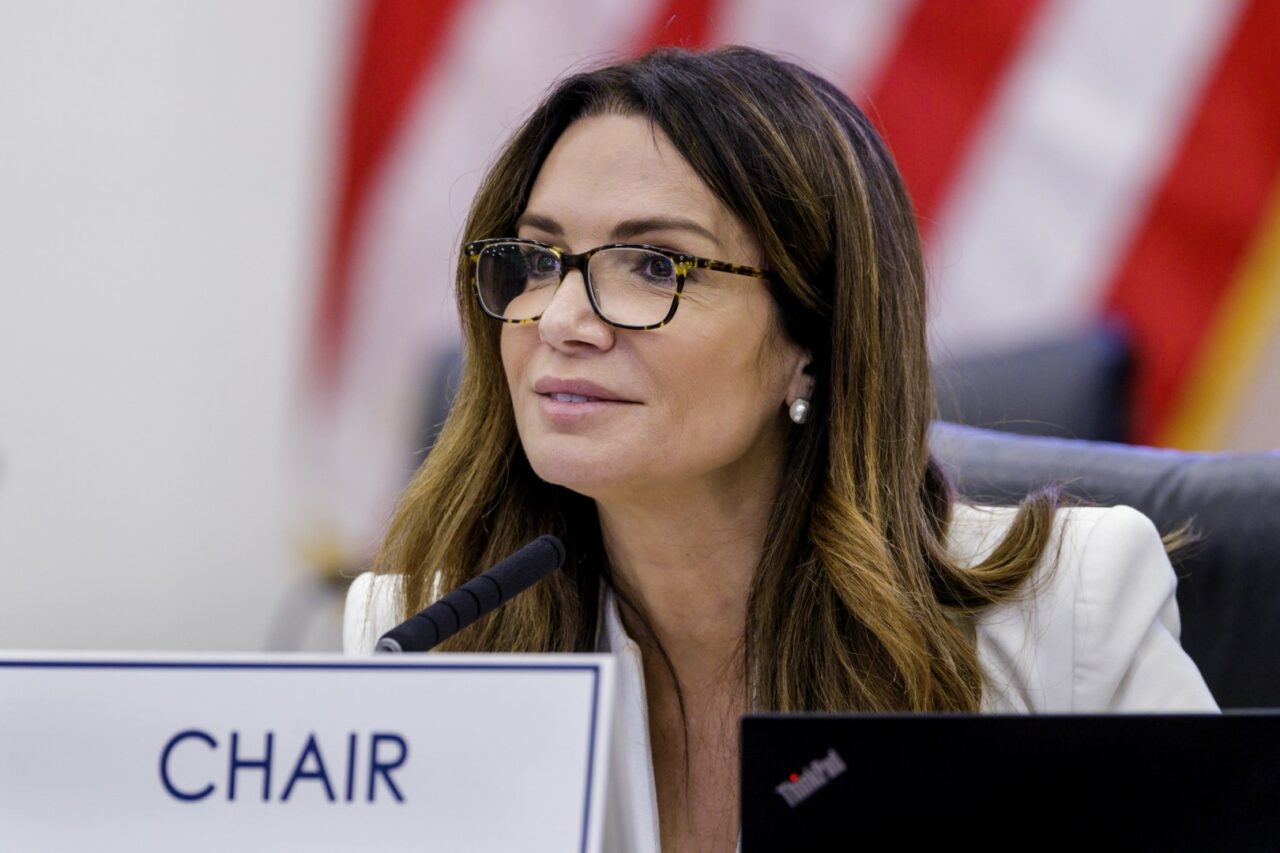 García has made a habit in recent months of making controversial statements.

Florida’s new law banning abortions after 15 weeks is good for victims of human trafficking who get pregnant after being raped, according to Sen. Ileana García, because their captors won’t want to sell them for sex anymore.

At last week’s Tuesday Morning Breakfast Club on Miami Beach, García told attendees that saving sex trafficking victims by forcing them to carry unwanted pregnancies to term was why she and other GOP lawmakers kept the bill’s language so strict.

“Human traffickers, as long as their commodity — which is the girls or the women — are not pregnant, they continue to use them, so what we would like … to see in the future is more of these entities liked Planned Parenthood reporting these human traffickers, because it’s copy, paste, repeat,” she said in a video released Sunday by CBS New Miami.

García cited her experience as deputy press secretary of the Department of Homeland Security under former President Donald Trump, a job she got after running communications for the Trump campaign’s 2016 Latino outreach efforts.

As a legislator, she sponsored multiple bills, some successfully, to improve efforts to help at-risk youths and curb human trafficking and domestic violence in Florida. Hers was also the only Senate or House office to participate in a December roundtable in Miami on the state’s significant illicit trade problem.

“I’ve had the opportunity to go on the border, and I’ve worked on a lot of human trafficking stuff,” she said.

García’s comments prompted a sharp rebuke from Miami Beach Democratic Rep. Michael Grieco¸, who is running to unseat her this November.

“Claiming that someone should be forced to carry a child to term because they would be less marketable as a commodity for their pimp is insane,” he told CBS investigative reporter Jim DeFede. “It’s one of the most ridiculous things, as a former prosecutor and just a human being (and as) someone who handled these types of cases for years.

“It’s a disgusting thing to say. It’s ignorant. I don’t know where it’s coming from. And the fact that somebody in an elected office could say something like that should disqualify them.”

García was chair of the Senate Children, Families, and Elder Affairs Committee and vice-chair of the Community Affairs and Rules committee during the 2022 Legislative Session. Florida Politics contacted her Monday morning for clarification on her comments and received no response by press time Monday evening.

A similar query of Grieco received a quick reply.

“It’s a week later, and I’m still shocked that it is not a front-page, international news story that a sitting Florida state Senator thinks — and says out loud — that forcing human trafficking victims to carry their pregnancies to term is doing them a favor,” he told Florida Politics.

García, who narrowly won office in November 2020, has made a habit in recent months of making controversial, often baffling statements and then declining to clarify or elaborate on them later.

“I grew up in a primarily African American neighborhood, and I was discriminated (against) on all fronts,” said García, who was born in Miami to Cuban exiles. “I look at is a learning experience, and I’ve moved on. And I think people should move on from it.”

That drew immediate backlash, including protests outside of her Miami office. She reactivated her Twitter account and released a statement about a week later. She said her comments “in no way were intended to generalize or disregard the experience of any member of the LGBT+ community” and were only meant to explain her “very personal life experiences.”

García did not, and has not, offered clarification as to what she actually meant.