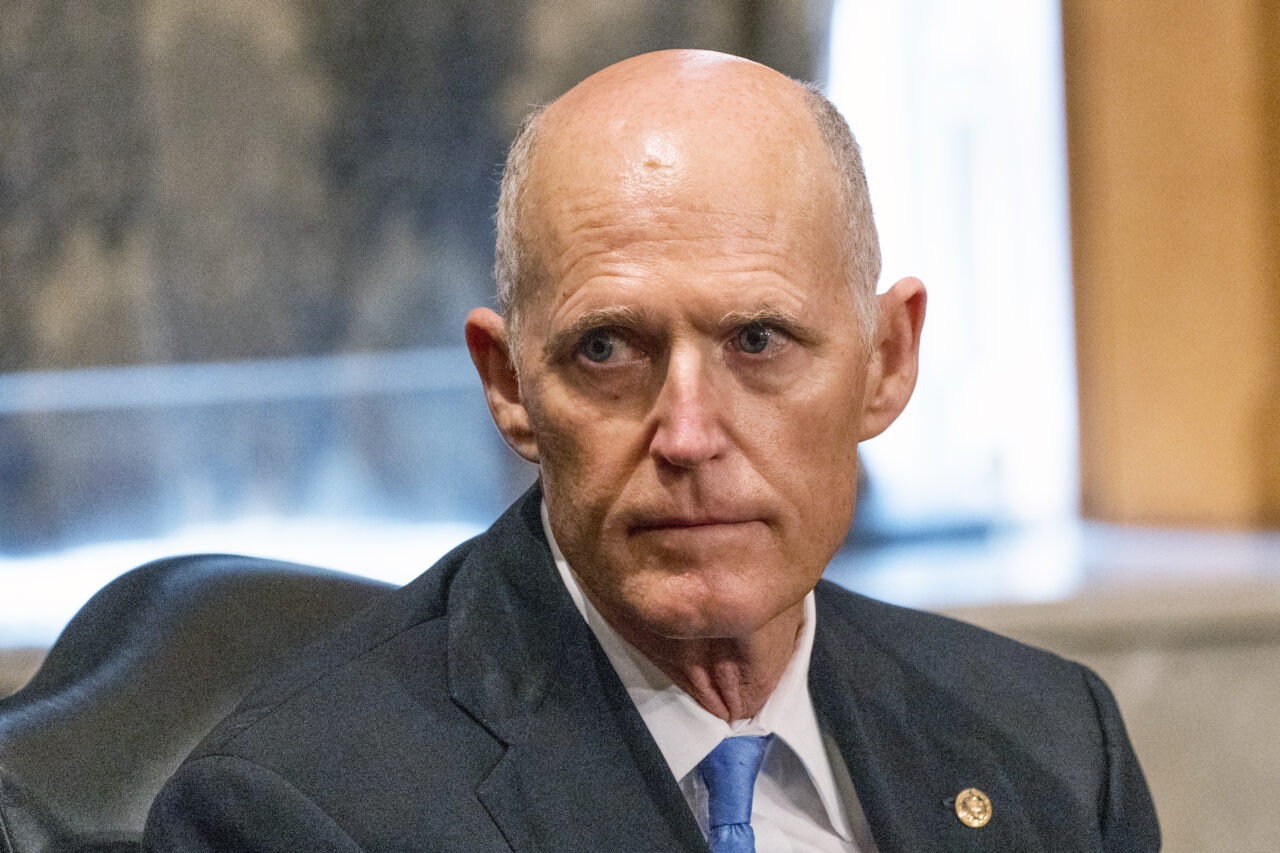 The Senator hailed support of his legislation from a taxpayer watchdog group Monday.

U.S. Sen. Rick Scott hasn’t given up on his opposition to an expected proposal from the White House to allow some student loan forgiveness as payments resume later this year.

In a tweet Monday, the Senator spotlighted the National Taxpayers Union’s backing of his Debt Cancellation Affordability Act.

That bill, per the Senator’s office, would require the Department of Education to get “an express appropriation from Congress to pay for any federal student loan debts the Department proposes to waive, discharge, or otherwise reduce whenever granted to two or more borrowers in an amount greater than $1,000,000, rather than on a case-by-case basis.”

“NTU welcomes and supports initiatives such as those by Senator Scott which curb the executive branch’s ability to forgive student loans without Congressional approval,” the praise reads in part.

Scott lauded the support in a tweet Monday, contending President Joe Biden’s “foolish plan for mass student loan forgiveness is unfair to millions of hardworking taxpayers & does NOTHING to fix the problem of skyrocketing tuition costs.”

While this legislation may face obstacles in a Congress still controlled by Democrats, Scott’s opposition to the expected and oft-delayed Biden proposal for debt forgiveness is documented. As far back as April, well before the bill was filed, the Senator made the rounds of friendly media outlets to malign “unfair” debt forgiveness.

In an appearance on “The Clay Travis and Buck Sexton Show,” Scott said that writing off federal loan debt would be unfair to those who “paid their way through school.”

Scott, the richest member of the U.S. Senate, was adamant.

“If they’re going to run up debt, they need to have a plan to pay it back,” he said.

Scott continued to press against forgiveness proposals during an interview on Newsmax with Sean Spicer.

“With regard to saying for this small group of people that they get their debt forgiven when other people did what I did,” Scott said, talking again about the GI Bill.

“There’s people like us who did that around the country,” Scott advised. “They shouldn’t be treated worse than the people who went out and got these debts.”

Currently, payment deadlines for federal student loans are paused, with a moratorium in effect through August 2022. But pressure has mounted from Democrats for Biden to move forward with a plan for debt cancellation.

More than $1.6 trillion is owed by 43 million people. As the Associated Press reported earlier this year, 7 million Americans are in default.