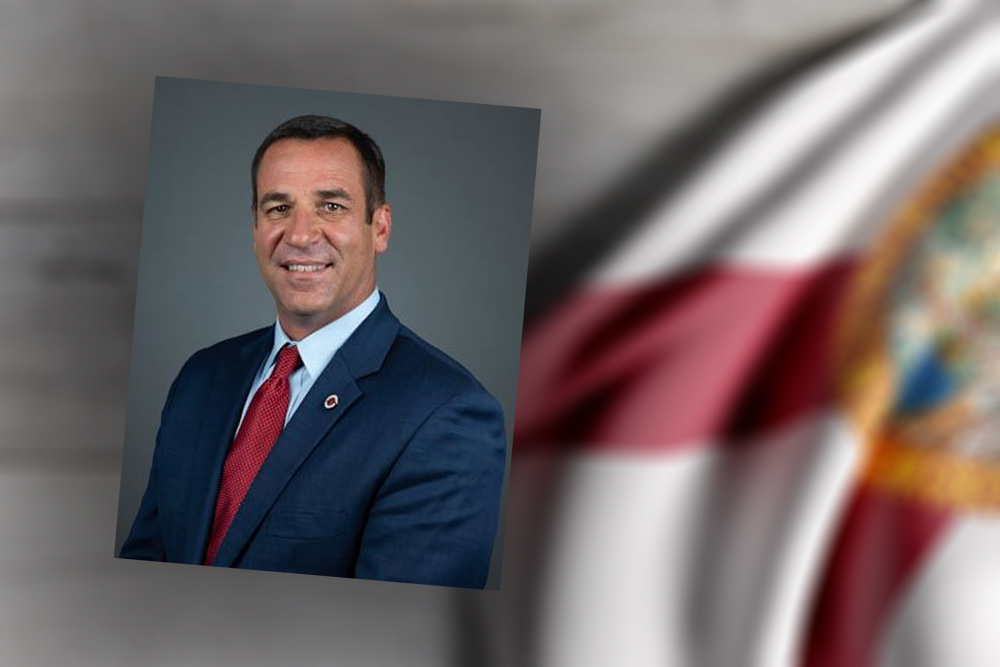 Brian Clowdus spent less than $200 on his campaign in June. The Primary Election is 42 days.

Griffitts raised more than $26,000 in June, including $1,000 each from Anheuser Busch and Associated Builders and Contractors. He spent about $15,000 on consulting.

Meanwhile, Clowdus raised $3,800. But with little more than a month until the Aug. 23 Primary, he spent just $193.40, all of it going to Winred, a fundraising payments processing service.

Clowdus, though, is still campaigning. His Twitter feed shows he attended Fourth of July events and is knocking on doors in Panama City and Lynn Haven.

But with six weeks until the Primary, Griffitts is expected to start making his large cash advantage count. Griffitts has $225,000 in his campaign account, about $191,000 more than Clowdus’ campaign haul at the start of July.

Supervisors of Elections can start mailing ballots to voters starting on Thursday.

The race pits political veteran Griffitts, a Bay County Commissioner and homebuilder, against Clowdus, a political newcomer who is also new to Florida.

Clowdus is an Alabama native who moved to the Panhandle area in 2020. He became active in the Bay County Republican Party shortly after arriving, knocking on “thousands of doors” campaigning for former President Donald Trump in the 2020 Presidential Election.

The NRA member owns an entertainment company called Brian Clowdus Experiences and is a self-described “Make America Great Again” enthusiast who has more than 50,000 followers on Twitter.

Despite the disparity in resources, Clowdus is hoping his embrace of Trump will be enough to overcome an establishment favorite in Griffitts, who has also served on the Panama City Beach Civil Service Board, the Bay County Planning Commission and the Bay County Tourist Development Council.

There is no Democratic candidate in the deep-red district that covers Bay County, so the winner will take the seat to replace Rep. Jay Trumbull, a Panama City Republican who is running for Senate.

Aimee Sachs of Florida Politics contributed to this report.