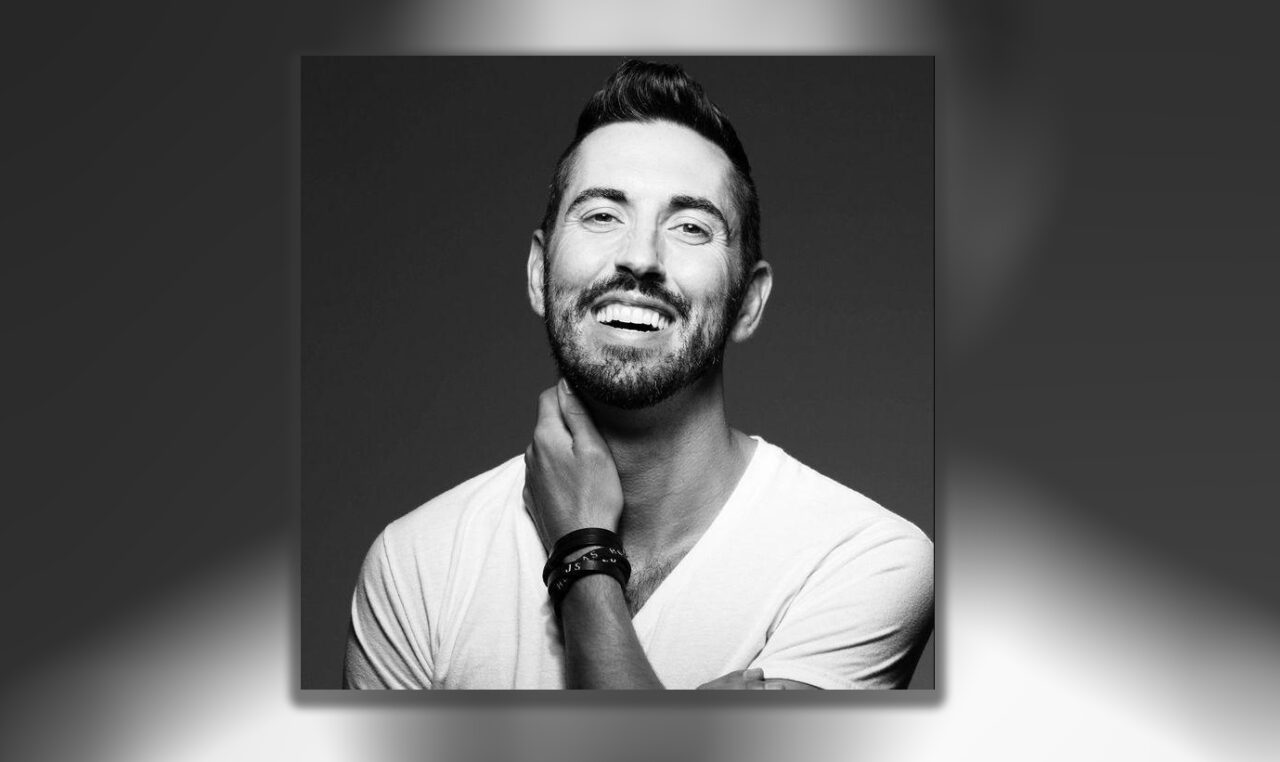 A second Republican has entered the race for Bay County-based House District 6.

Clowdus is an Alabama native who moved to Florida last year. In a news release his campaign said the Panhandle has “always been his second home” and that “for three generations, he and his family have continued to grow deep, sandy roots in their favorite place on earth.”

After moving to the state, Clowdus quickly became involved with the Bay County Republican Party to help reelect Donald Trump, knocking on “thousands of doors,” making “thousands of calls” and volunteering at “countless events.”

Though Trump lost the election, he won the state by a sizable margin — at least by Florida standards.

Professionally, Clowdus runs an entertainment company, Brian Clowdus Experiences, which bills itself as taking “reimagined shows to the next level through innovative techniques coupled with picture-perfect settings like hosting a musical production of The Legend of Sleepy Hollow in a historic town, staging The Sound of Music on the side of a mountain and Mamma Mia on a beach.”

He recently launched a new division called GOProductions which, as the name implies, gears its offerings toward GOP audiences.

Clowdus self-describes as “unapologetically patriotic” and a still-proud member of the MAGA movement. He notes he is a card-carrying NRA member who also holds a concealed carry weapons permit. If he were to describe his ethos in six words, it would be “God, Guns, Low Taxes, and FREEDOM.” Emphasis his own.

“President Trump began this movement, but it is up to all of us to continue this movement and help save our country,” he said.

Clowdus is an alumnus of Amherst College. He also earned a master’s degree from the University of South Carolina.

Though he hails from the Yellowhammer State, Clowdus views himself as “The People’s Patriot” who “will fight to Keep Florida Great.”

His entry potentially sets up a GOP primary for HD 6, which currently covers all of coastal Bay County, including Panama City, Panama City Beach, Lynn Haven and Mexico Beach.

District lines — and potentially numbers — will shift ahead of the 2022 election, however, due to the once-in-a-decade reapportionment process.

If it ends up a Clowdus versus Griffitts battle, the former has some catching up to do.

As it stands, Griffitts had $61,450 in the bank on March 31 and his donor sheet included a score of Northwest Florida movers and shakers. Most notable among them were Trumbull and GOP Sen. George Gainer, who also represents Bay County.

Clowdus opened his campaign account on April 20 and his first finance report, covering the last third of the month, is due next week.

However, Clowdus has a sizeable following on social media. A tweet announcing his campaign and linking to his fundraising page garnered more than 1,000 likes and a couple of hundred retweets. If a sizable chunk of his followers make the jump to donors, he could quickly chip away at the fundraising deficit.

Neither candidate has an affiliated political committee, per the state Division of Elections.

next10 dead issues from Legislative Session