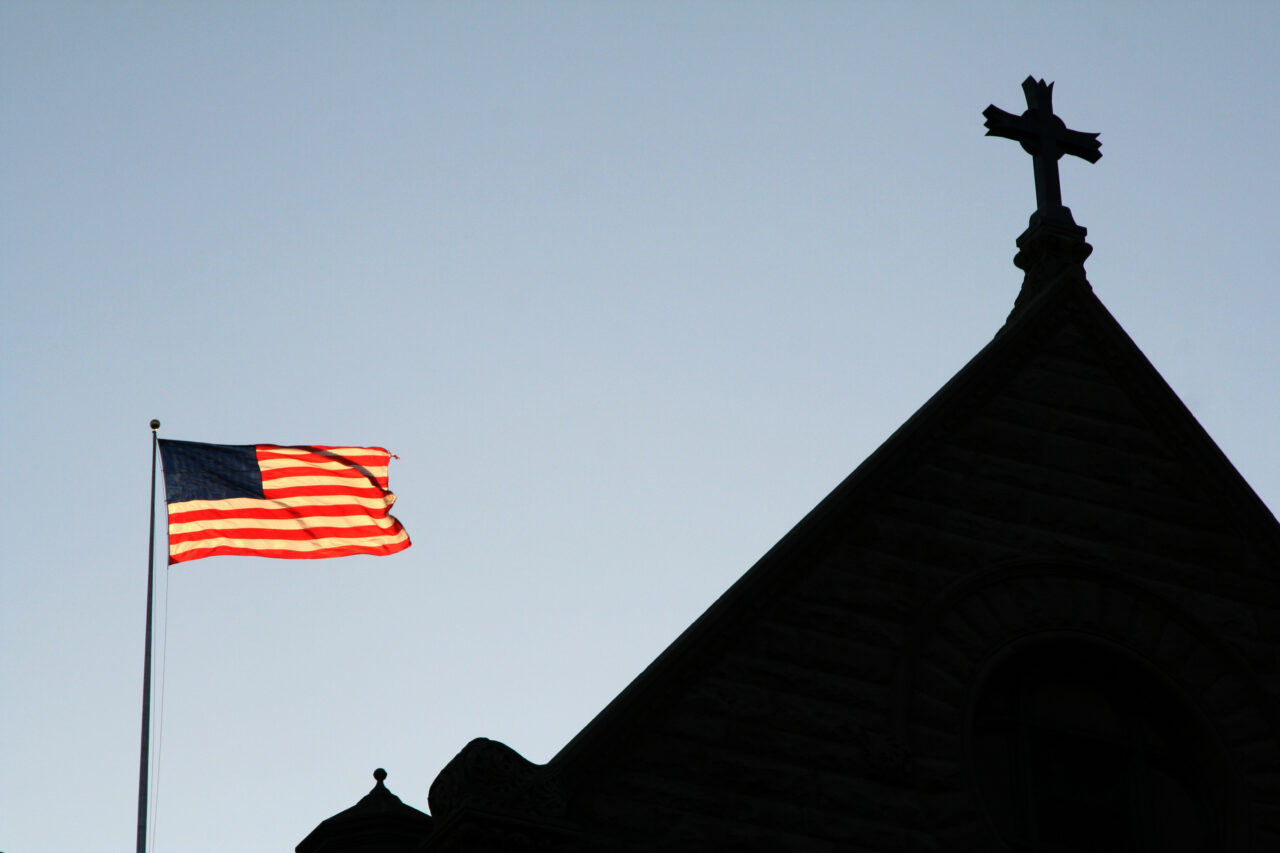 Chaz Stevens’ project, which he calls “Satan or Silence,” is aimed at stamping religion out of all government proceedings, even as reports say state trainers are telling teachers the nation’s founders were not for a strict separation of church and state.

North Lauderdale city leaders, however, do not appear eager to argue the point. Stevens, a Deerfield Beach resident, sent his request to lead the invocation June 28 and City Manager Michael Sargis responded Monday.

“As for the invocation request, at this time we will be halting all invocations at Commission Meetings until the Commission has time to workshop the item and come up with a satisfactory solution that complies with Federal Law,” Sargis wrote to Stevens.

Stevens went national earlier this year with another pushback against what he sees as a creeping problem. He petitioned school districts throughout the state to ban the Bible because of all its R-rated content and discomfort it might cause, in view of new, Gov. Ron DeSantis-backed legislation that requires more review of school materials and restricts certain instruction. The laws went into effect July 1.

Stevens, known for other wacky antics such as erecting a Festivus pole in the state Capitol Complex’s Free Speech Zone, has also bedeviled Commissions throughout Broward and Palm Beach counties since 2014. In the face of his request to lead the opening invocation, Coral Springs, Deerfield Beach, Delray Beach and Hallandale Beach have dropped the practice. He said he’s still working on meeting the voluminous requirements Pompano Beach laid out after he made his request to them.

“Heavenly Father, we look to you and thank you for all the blessings you’ve given us,” she begins.

Stevens said it’s not that he really wants to pose as the Prince of Darkness on the dais.

“I choose to wrap myself not in an American flag but our constitutional values,” he said. “What is American, for me, is it’s equal protection under the law, it’s the same for everyone. If someone wants to say, ‘Jesus H. Christ’ on the dais, I want to say ‘Hail Satan.’”

previousDean Black posts more than $200K on hand for HD 15