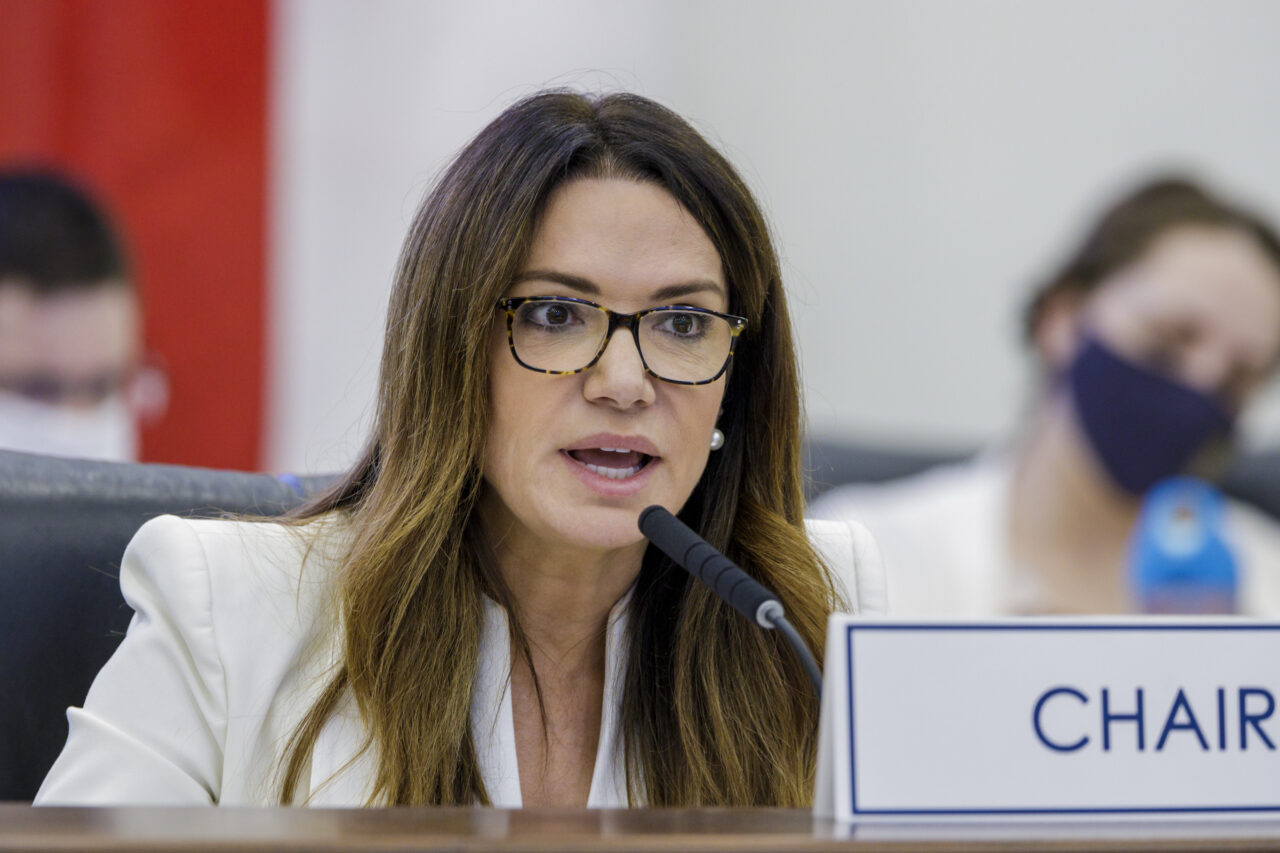 She holds more than 30 times as much money as her last-minute Democratic challenger.

As of June 30, Garcia had about $645,000 left to spend between her campaign account and political committee, No More Socialism. That’s more than 30 times what Pacheco managed to collect since filing for the race June 8, one week after Miami Beach Democratic Rep. Michael Grieco dropped out, complaining of fundraising woes.

Garcia reported to the Florida Division of Elections that she paid $8,500 to a digital media advertising and management company in Coral Gables called Enlace Digital LLC. She paid another $4,500 to The Factor Inc., a local video production company.

According to the state Division of Corporations, both companies are owned and operated by Ana Carbonell, who has received strong endorsements on LinkedIn from Education Commissioner Manny Diaz Jr. and veteran Republican consultant Jesse Manzano-Plaza.

Garcia spent another $4,000 on various other ad costs, two-thirds of which went to Homestead-based advertising company Otaca Media Productions.

Otaca’s CEO is Alexander Otaola, a Miami-based political activist and social media influencer who, among other things, has rallied against the “Marxist agenda” of the Black Lives Matter movement, appeared in blackface to satirize Black Cuban singers on his web show and criticized President Joe Biden alongside U.S. Sen. Rick Scott and U.S. Reps. Marío Díaz-Balart, Carlos Giménez and María Elvira Salazar at several public events following the protests last year in Cuba.

Last month, Otaola said he plans to run for Miami-Dade County Mayor in 2024.

Twelve people donated to Garcia’s campaign in June, with checks ranging from $50 to $1,000. But most of her gains came from corporate and organizational entities.

Her largest contribution was a $30,000 check from Fighting for Florida’s Families, the political committee of state Senator-elect Bryan Ávila, a four-term state Representative who coasted into the Senate District 39 seat last month without opposition.

Garcia also received $10,000 from a pair of political committees chaired by consultant David Ramba; $10,000 from a political committee chaired by Russell Schweiss, vice president of Tampa-based phosphate and potash mining operation The Mosaic Company; $6,000 from the Dade County Fire Fighters Association; and $5,000 apiece from the Florida Harbor Pilots Association and RAI Services, a subsidiary of tobacco giant Reynolds American.

She also benefitted from more than $41,000 worth of in-kind contributions from the Florida Republican Senatorial Campaign Committee. More than 97% of that covered campaign staff costs. The remainder paid for consulting.

Pacheco, meanwhile, managed to collect $24,000 in 20 days of fundraising, the preponderance of which came through personal checks.

Nearly 80 people donated to Pacheco’s campaign account in June through checks of between $1 and $1,000. Most contributions were for $100 or less.

Pacheco also enjoyed financial support last month from a pair of elected officials she ran to serve alongside last year as a candidate for the Miami Beach Commission: Ricky Arriola and David Richardson.

Of the $2,600 Pacheco spent in June, nearly 70% went to a state qualifying fee for the Senate race. Garcia paid the same sum.

The remainder of Pacheco’s went to fundraising and credit card fees.

Like Garcia, Pacheco got help from her political party in the form of in-kind aid. The Democratic Party of Florida chipped in $3,000. Roughly three-quarters of the money covered campaign staff pay. The rest went to notary service and a database subscription.

SD 36 covers a center-east portion of Miami-Dade spanning the lower half of Miami Beach, a large chunk of Miami, including the barrier island of Virginia Key, and parts of the cities of Coral Gables and Sweetwater.

The General Election is scheduled Nov. 8.

Candidates faced a Friday deadline to report all campaign finance activity through July 1.